“Come on,” you’re probably thinking, “those break rotors are just big slugs of metal cut to fit my car.” Nope, break rotors are another very complicated part of your brake system. However, there is a huge misconception on how they should be designed. Those cross-drilled rotors you have are pretty much junk.

How Are Break Rotors Made? 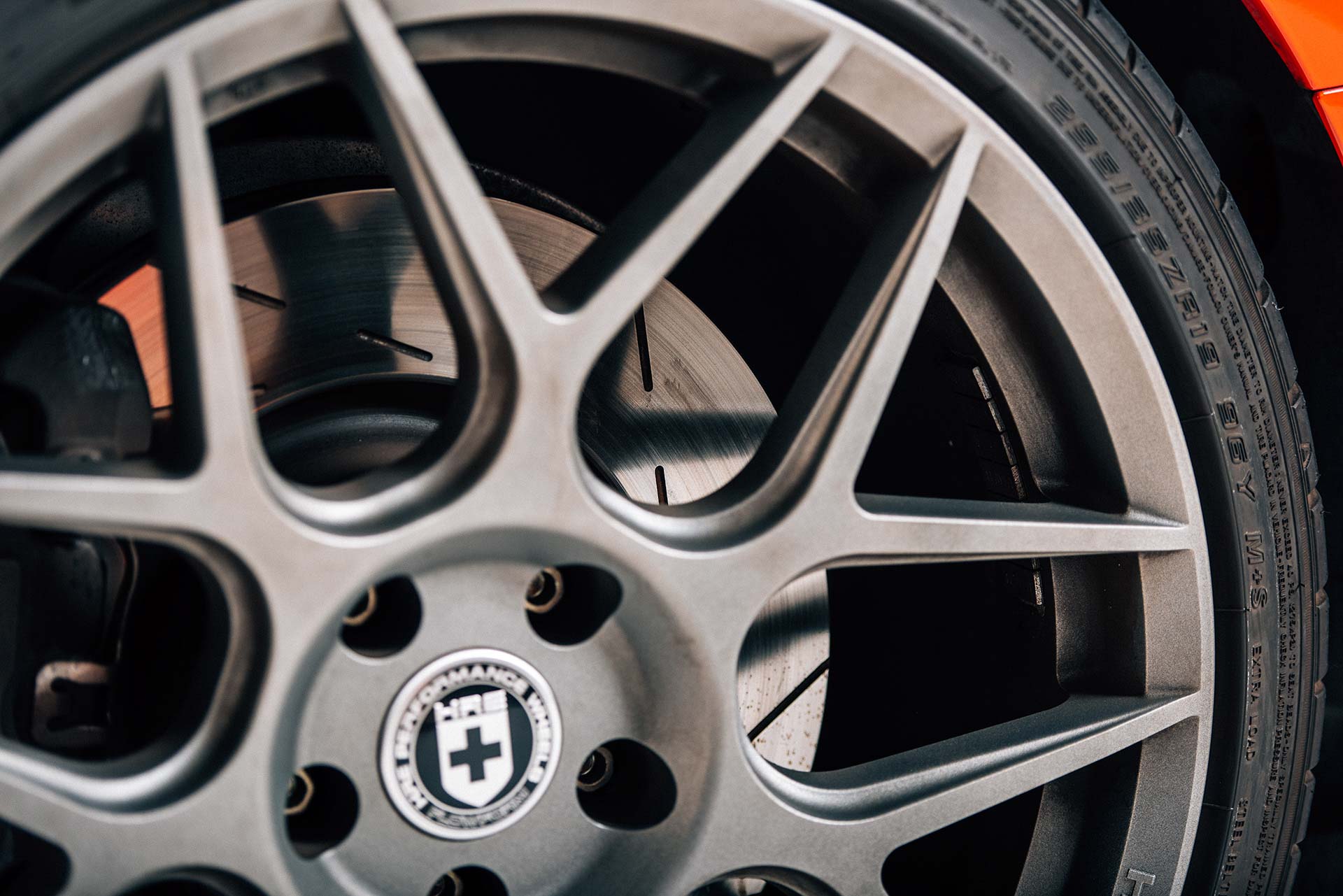 Rotors are typically made of cast iron known as grey iron—a type of cast iron with graphite in the mixture and sometimes other compounds such as copper, silicon, or other materials that bond with iron. Early front disc brakes and many rear brakes today are a solid disc. However, these discs can have trouble with dissipating heat fast enough. This is where the invention of the vented disc brake came in to fix that issue. 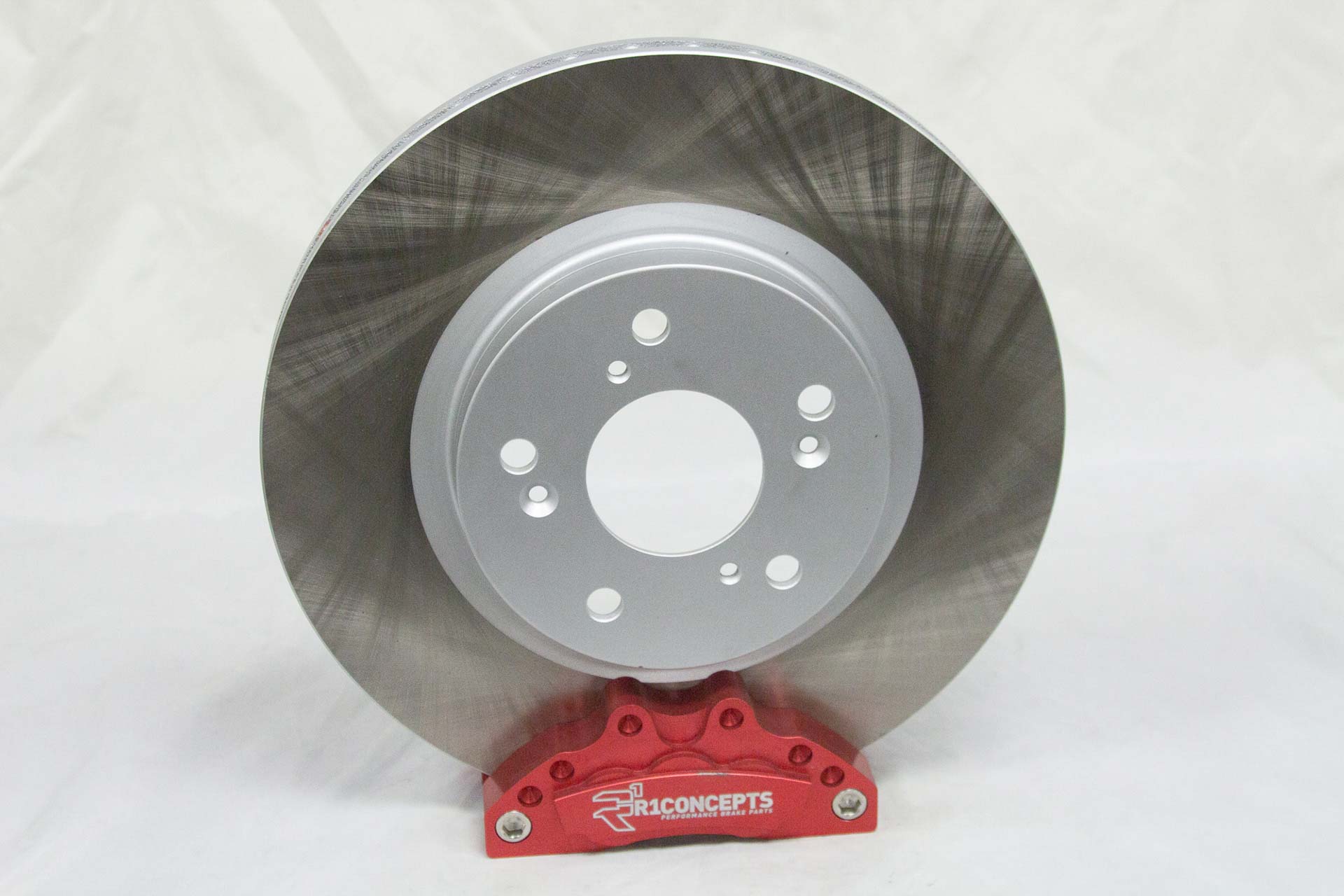 Both types of discs are molded, but vented discs are done in a procedure known as sand casting. The veins of the vented rotor are made of a separate sand core. It’s placed between the cope (top portion of a mold) and drag (bottom portion of the mold) and the metal flows into the mold.

Those cross-drilled rotors you have are pretty much junk.

Once the metal cools, the core is removed by hammering it out, using air, or various other methods of removal depending on how the sand cast was made and bound. After that, the rotor is then machined for vehicle fitment before final surface finishing and coating—if a coating is being applied, that is. Drums are usually made in a very similar way with molds. 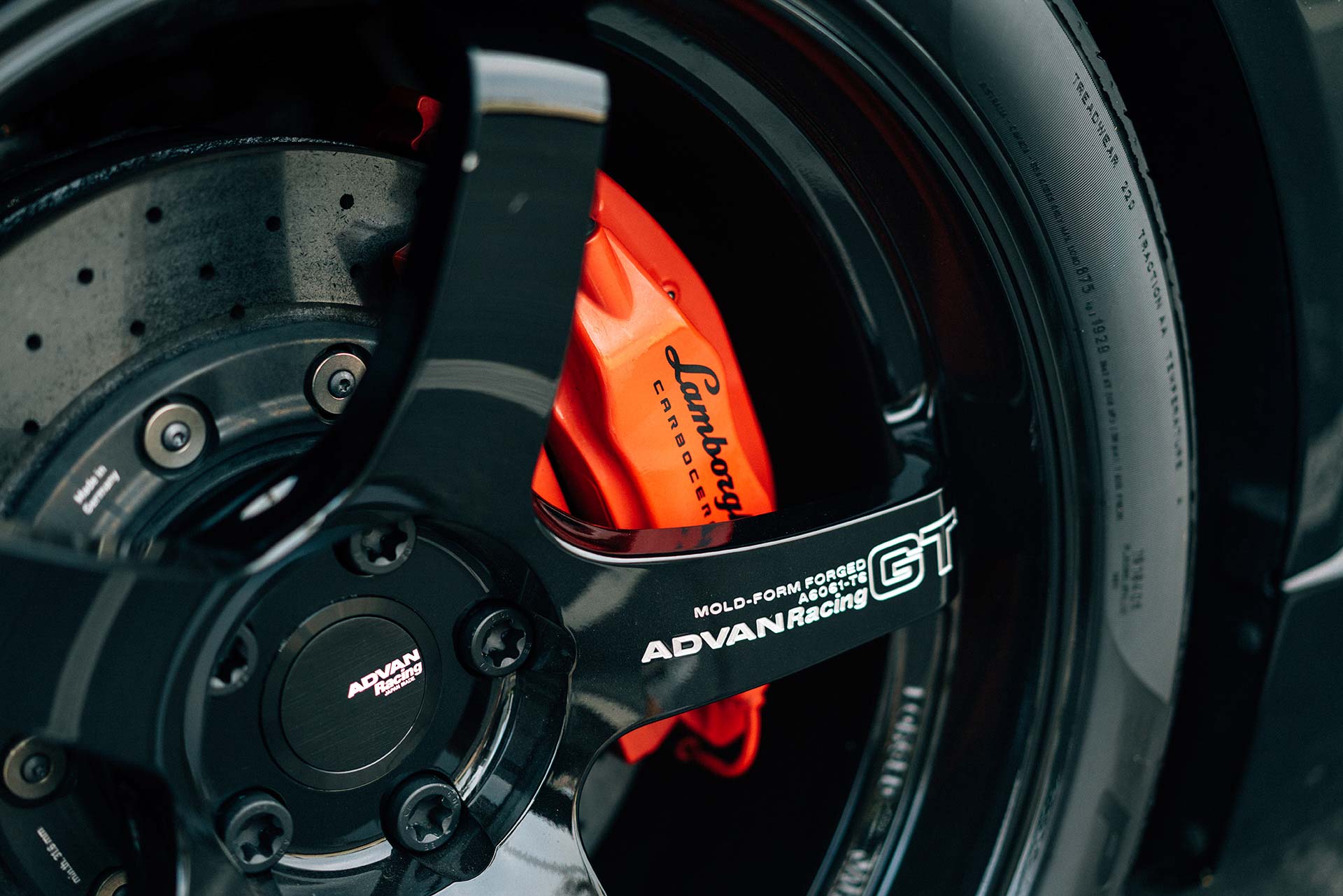 Rotor faces come in four distinct types: solid, slotted, cross-drilled, or slotted and drilled. How does each of those work and what are the advantages of each? We answer that in this rotor article. 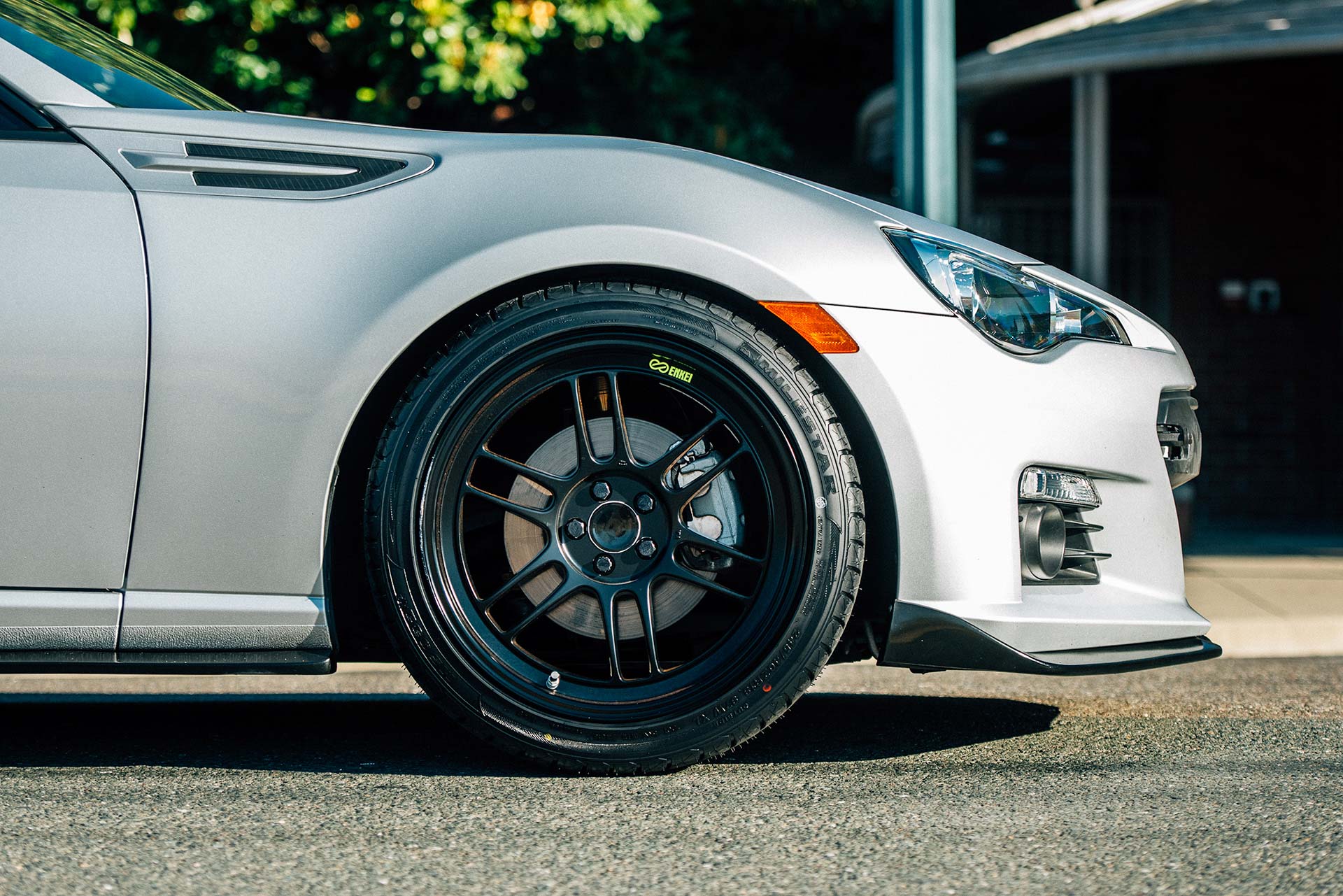 A solid face rotor will be the most rigid and can dissipate heat very well. It can take a little more abuse and can also be resurfaced easily from “warping”. It’s the simplest design that all OEs take advantage of because it doesn’t require extra machining or complex work to build or mold it. While it’s simple, it’s still very effective in most high-performance brake systems where pad gassing and debris clearing isn’t an issue.

A slotted faced rotor is designed to keep some of the rigidity and heat dissipation of the solid rotor but create a space for gasses and incandescent materials to be wiped away from the friction lining. Gasses come from the natural breakdown of the adhesive that holds the brake friction to the brake pad as it heats up from use. This gassing creates a bearing surface, like how an air gap works, and creates a form of brake fade because the gasses can’t be compressed. The slots transfer those gasses away from the friction and rotor surface along with the incandescent materials to improve braking performance in high-performance applications. A street car normally won’t see this, but if you track yours then you will and is why a slotted rotor is an excellent choice. 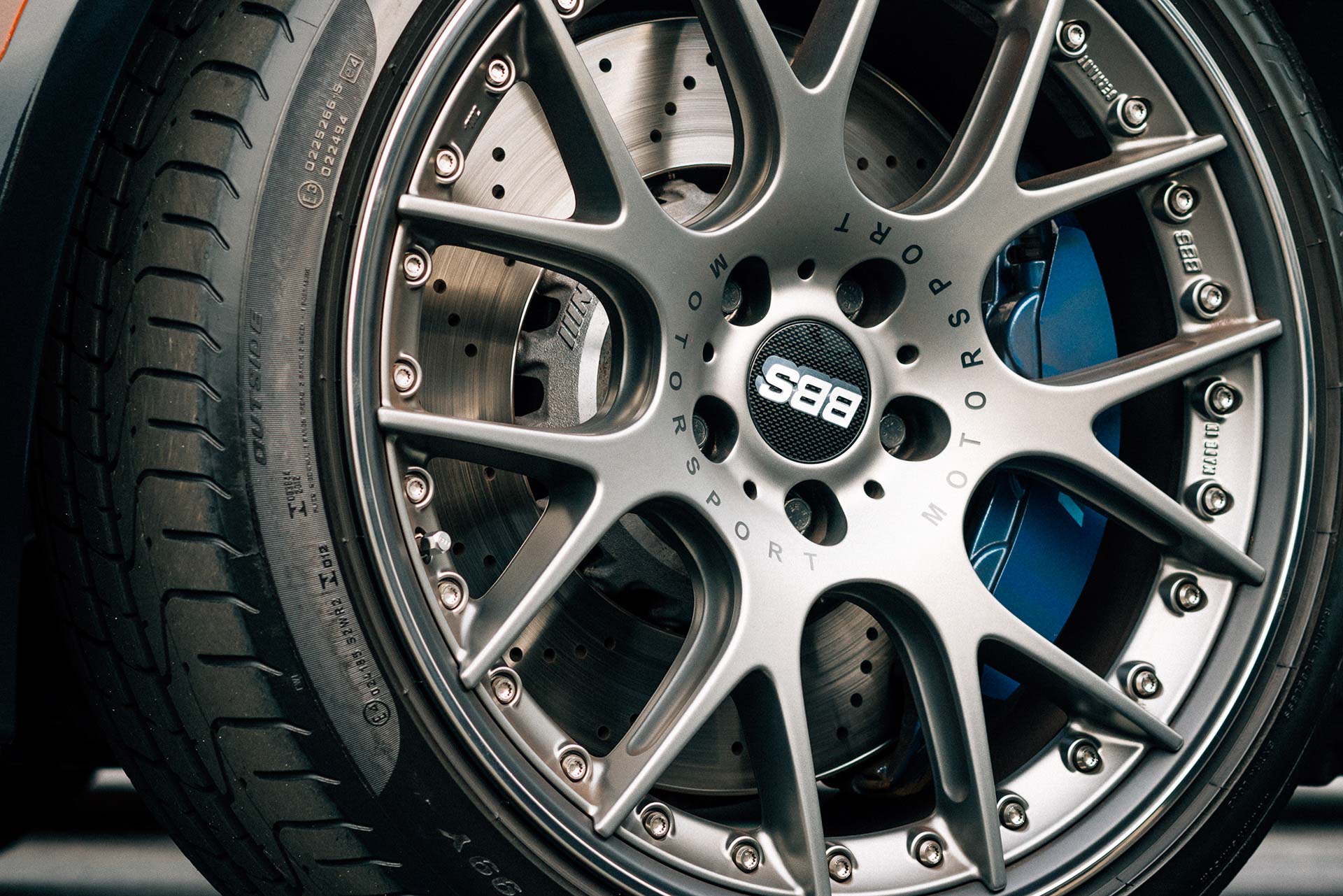 A cross drilled rotor has holes drilled straight across each rotor face that also feature chamfered edges to reduce hot spots at those drill points. This design is for maximum degassing as the venting of the rotor helps pull those gasses away from the rotor surface. The problem you start to encounter with a cross drilled rotor is the reduction of surface area for cooling. This can cause heat stress cracks at the drill points and a loss of rigidity overall for the rotor. 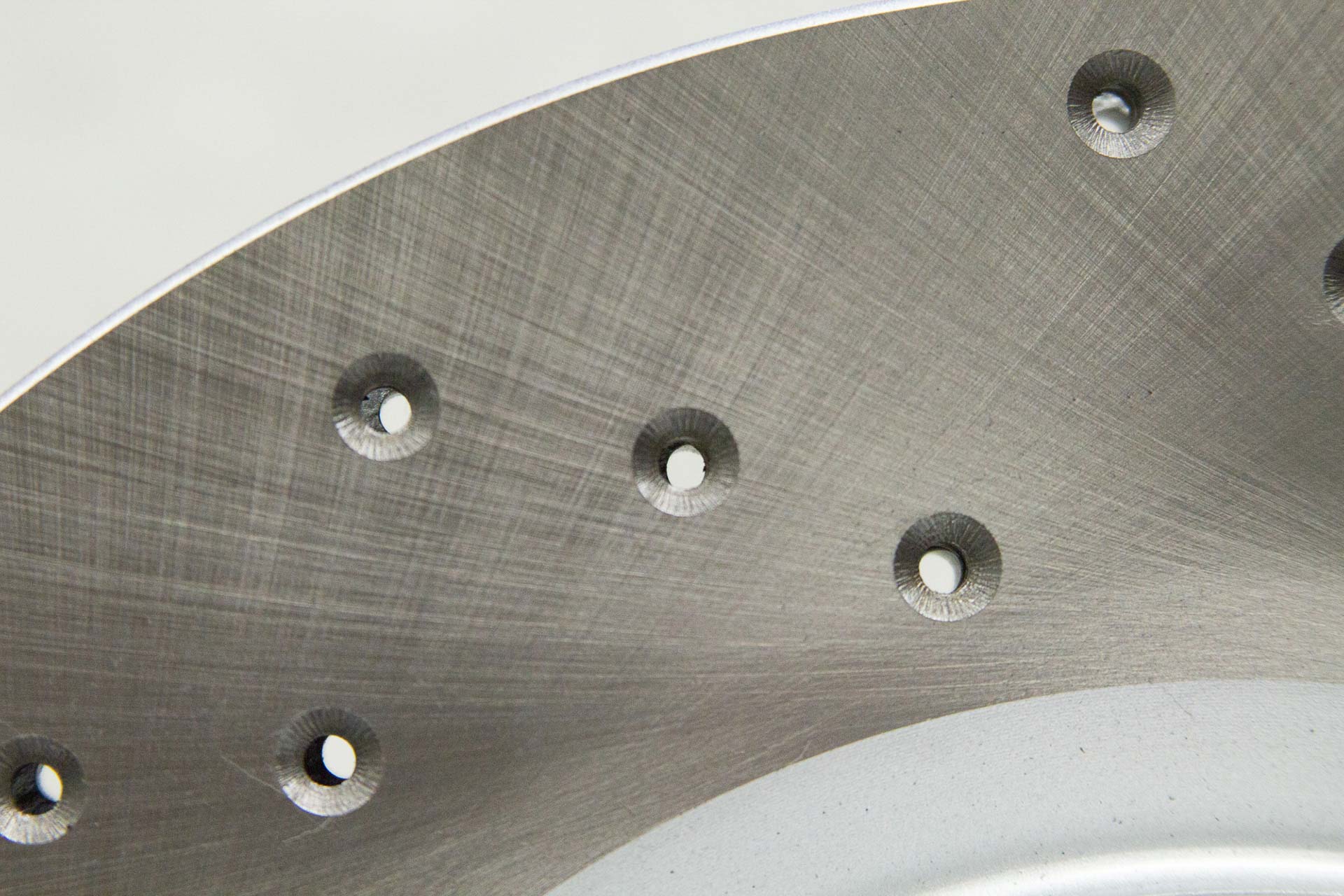 With modern adhesives and pad construction, the requirement of a cross drilled rotor has been reduced to the point that they aren’t used that often. This includes professional motorsports. The exception is environments where having high rotor surface temperatures are needed for brake pad friction effectiveness or where the rotating material just needs to be removed. In other words, you don’t need a cross drilled rotor on your daily driver. The brake temperatures won’t be high enough for pad degassing and the pads you are using don’t need that much temperature to operate. 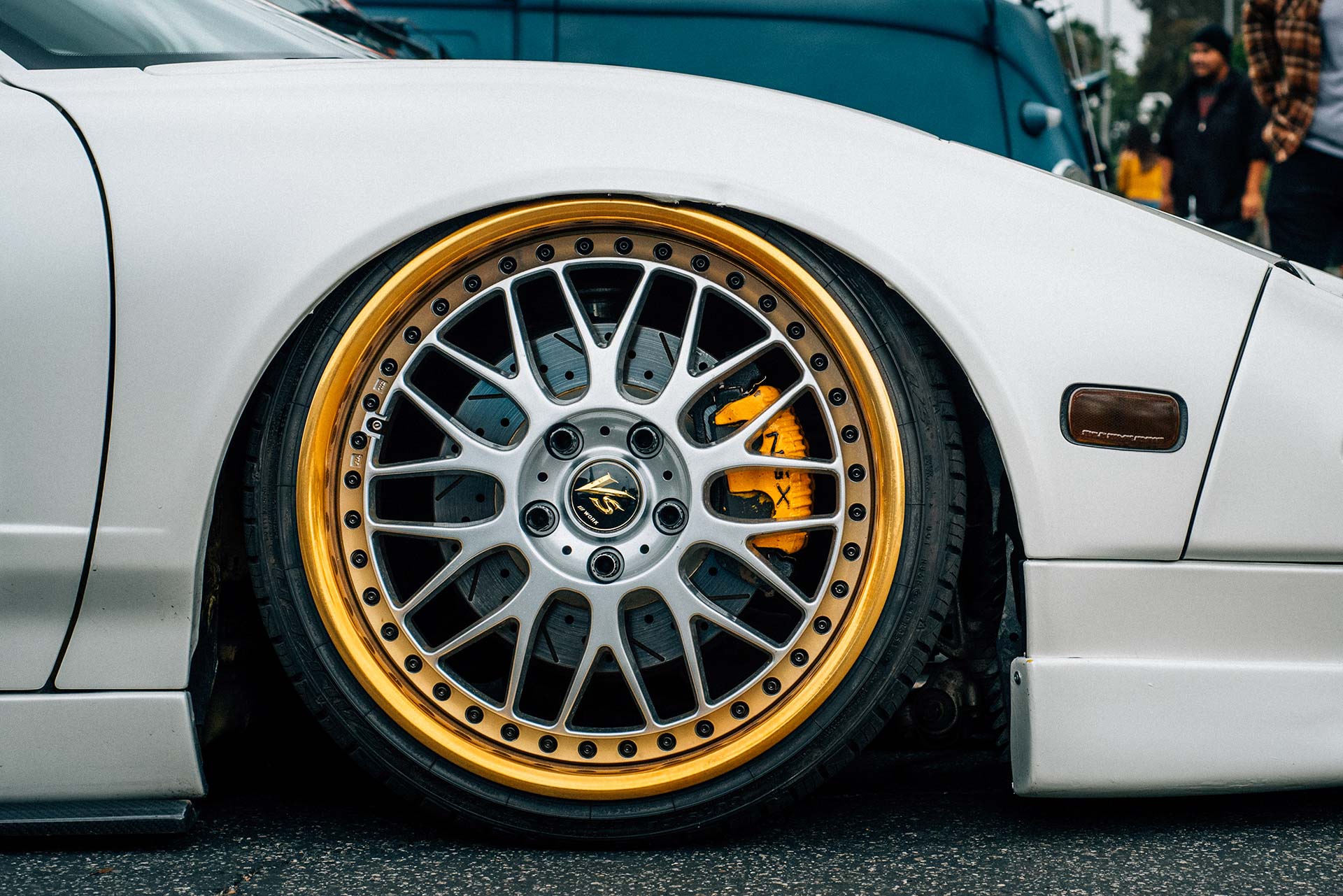 The combination of slotted and drilled seeks to gain the advantages of both: the maximum degassing of a cross drilled rotor and the wiping of the friction surface of the slotted rotor while also retaining some of the rigidity from the slotted rotor design. However, if you’re not experiencing any degassing issues with solid rotors, you’re not gaining much in terms of performance from switching to either version. You’ll also lose surface area that helps with cooling your brake rotors.

…if you’re thinking about getting those drilled or slotted rotors, you may want to reconsider.

Both a slotted and cross drilled rotor will be slightly lighter, but only by a few grams at best. Unless you’re in a Formula Car or maximized the reduction of the weight of your tires and wheels, losing weight at the rotor isn’t going to be of much use to you. It can be detrimental if you don’t buy a high-quality slotted or drilled rotor.

Losing Weight with a Two-Piece Rotor 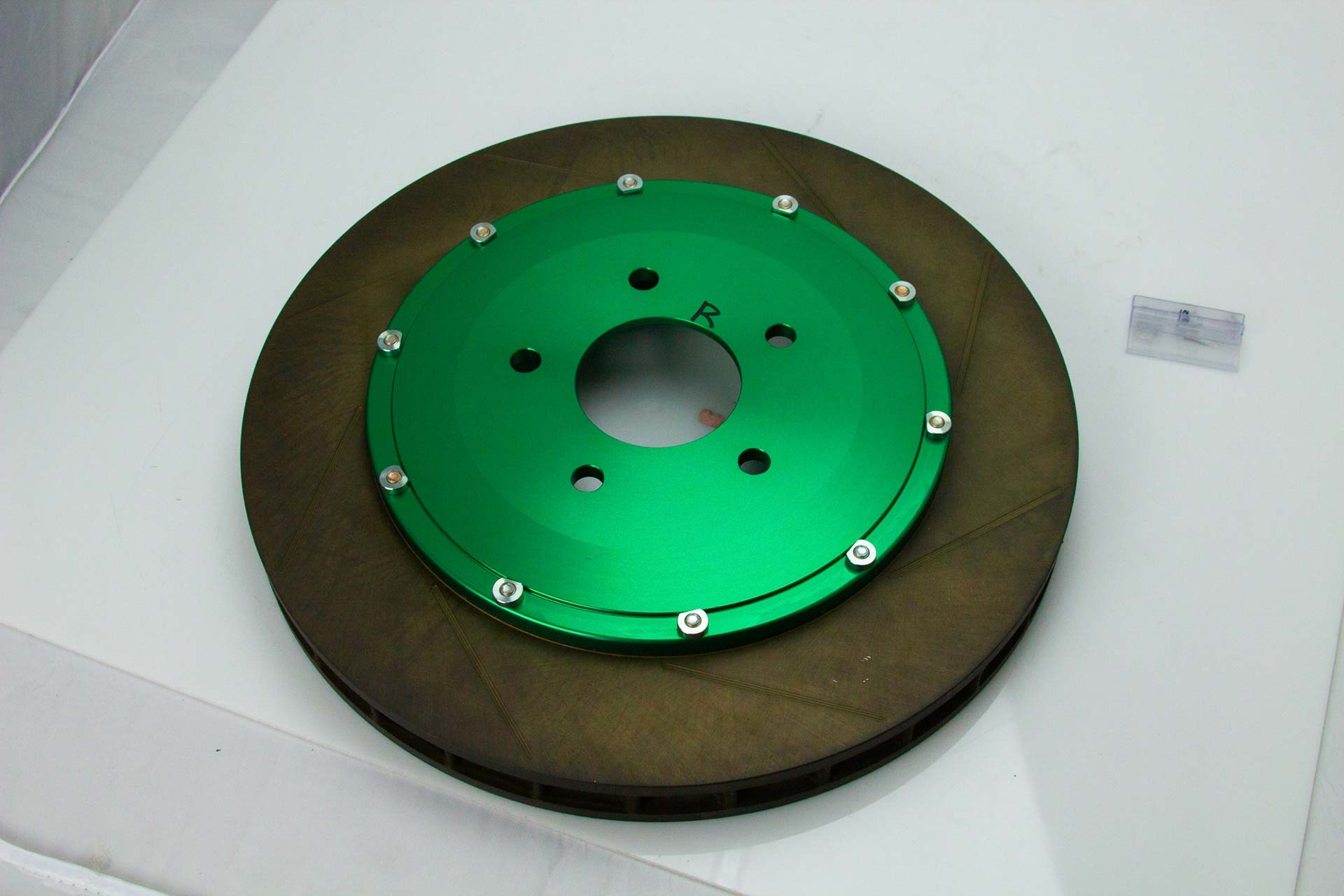 However, if you want the maximum rigidity but want to reduce weight, you should consider a two-piece rotor with an aluminum hat, as you see here. The aluminum hat reduces the weight of the rotor significantly since that large mass of metal is of a lighter material. You also gain the ability to change rotor faces and material without changing the rotor hats and this type of hat can allow you to work with a custom design by just changing the hat instead of the whole rotor. This does come at a price increase over a solid hat and rotor but if you’re going for maximum lightness, the price usually isn’t a concern at that point.

How a Rotor Cools

Again, rotors come in solid disc or vented disc, with most front rotors being vented. The venting design is a centrifugal (radial) fan type, where—in the simplest terms—the blades create a low-pressure area on the outside of the rotor as it rotates. The high-pressure area between the blades flows in to fill in that low-pressure area, which then creates a low-pressure area behind that to pull in more air. Again, that’s oversimplifying it. Changing the angle of the blades can increase efficacy but will make the rotors directional. There are also multi-blade designs that direct airflow for better hot spot cooling. 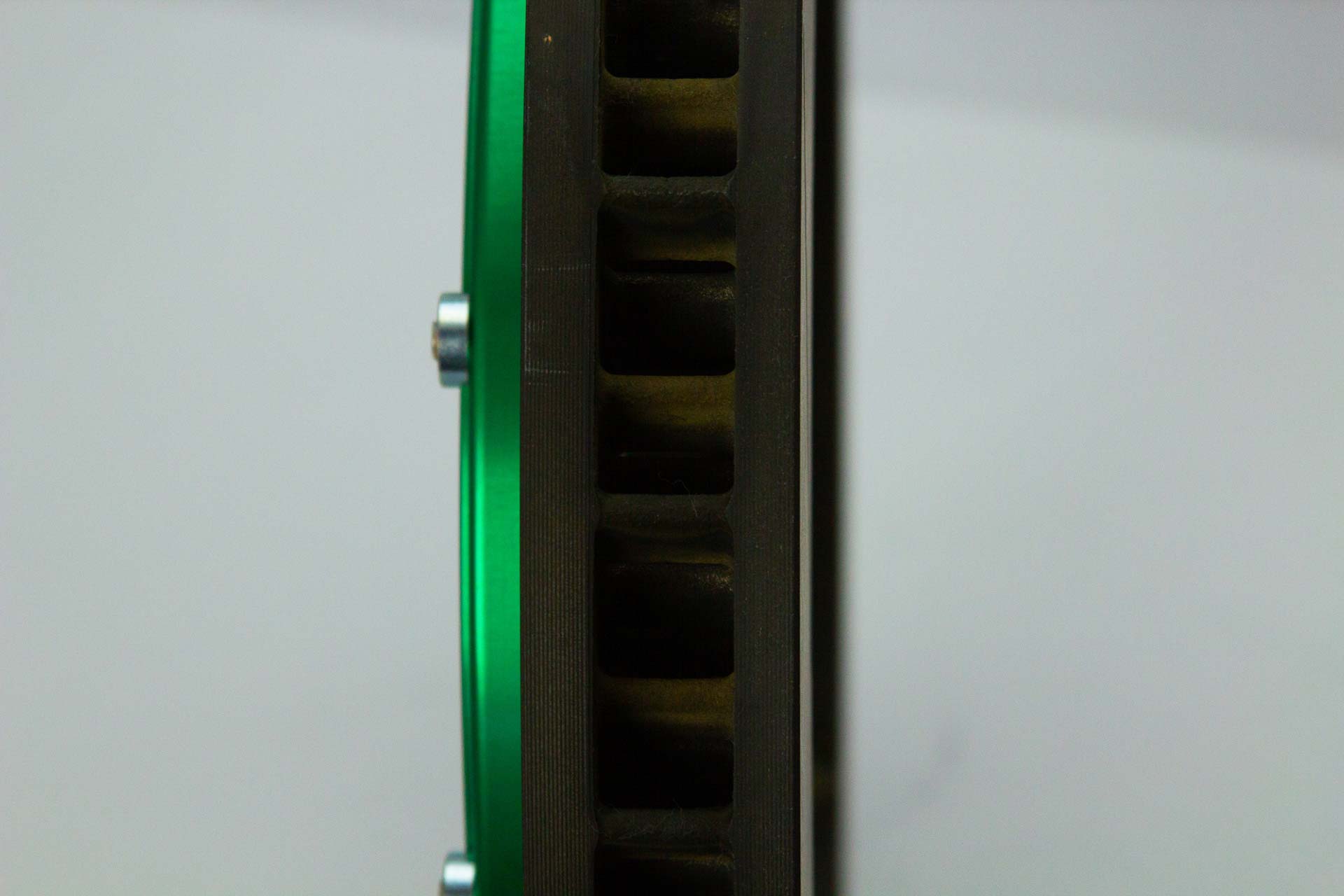 So, if you’re thinking about getting those drilled or slotted rotors, you may want to reconsider. If you’re simply going for the looks, we can’t argue against it. If you’re going for performance, consider staying with a solid face rotor and finding other ways to either reduce rotational weight or brake cooling.