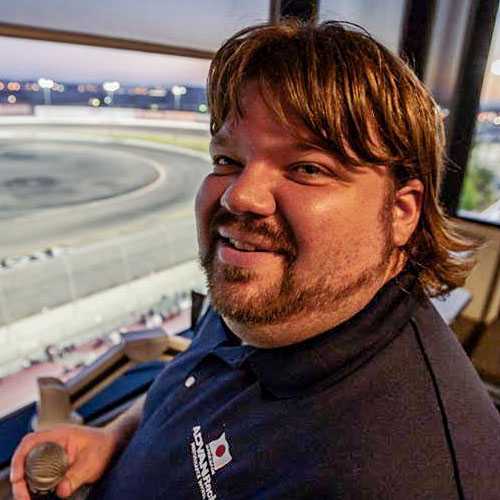 Justin Banner has been involved with the automotive media in many capacities since 2007. From podcaster to writer, from videographer to announcer – he has done many forms of automotive entertainment. He is viewed by many as an industry voice and works for top online publications of modern media and include Speedhunters, MotoIQ, Super Street Online, and many others. He has also been involved in the automotive industry since he came to the working age of sixteen years old. Since that time, he has worked as a mechanic, service writer, and salesman in automotive parts. Justin is also a Journalist Level member of the Motor Press Guild, an industry recognized entity of professional automotive journalists, since 2015.