What Are LED Lights? 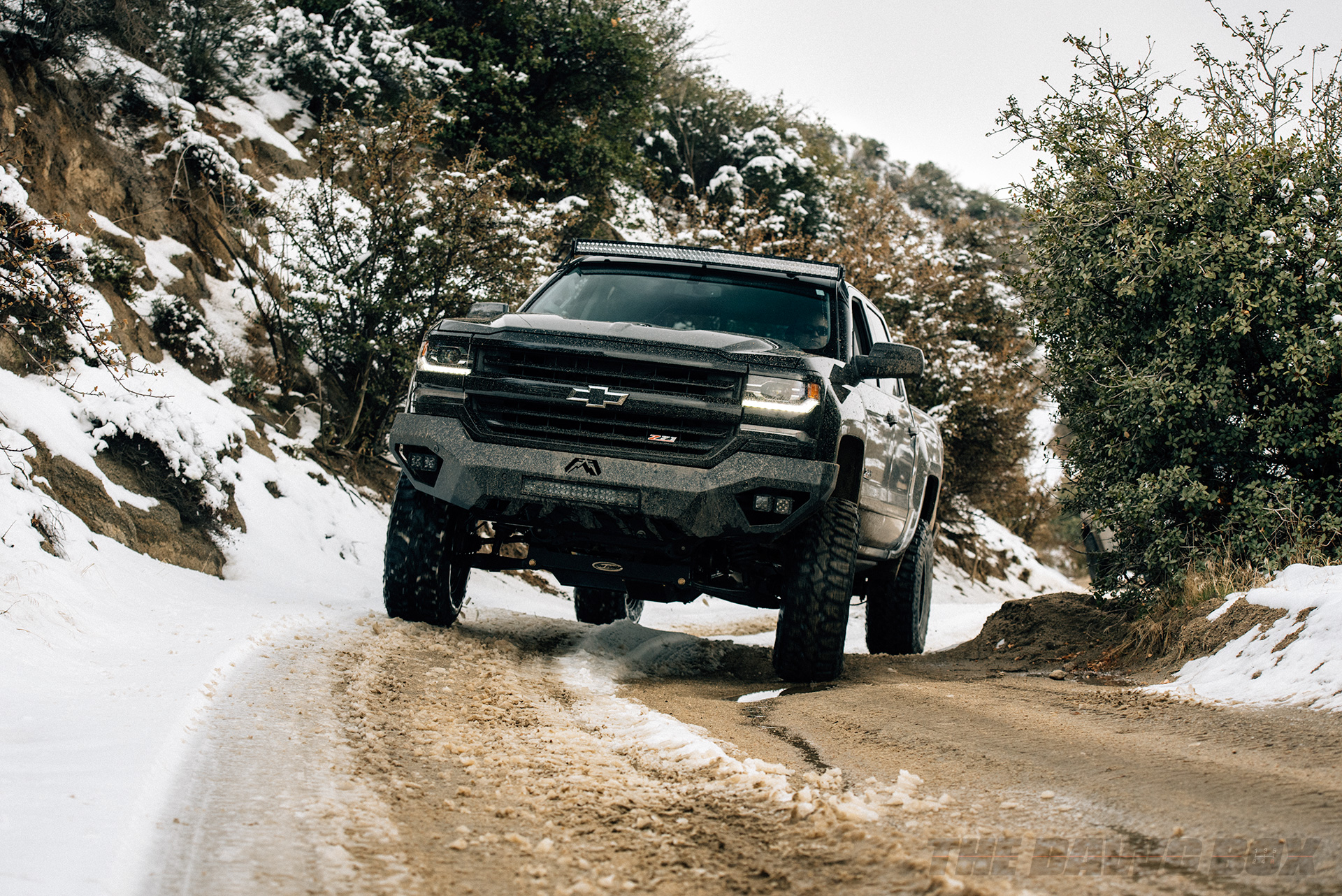 If you want bright but don’t want lights the size of Texas, you didn’t have much choice but to buy HID lights for your specific needs. However, a new light has been on the market and has constantly gotten better and less expensive with age. It’s the LED Light. 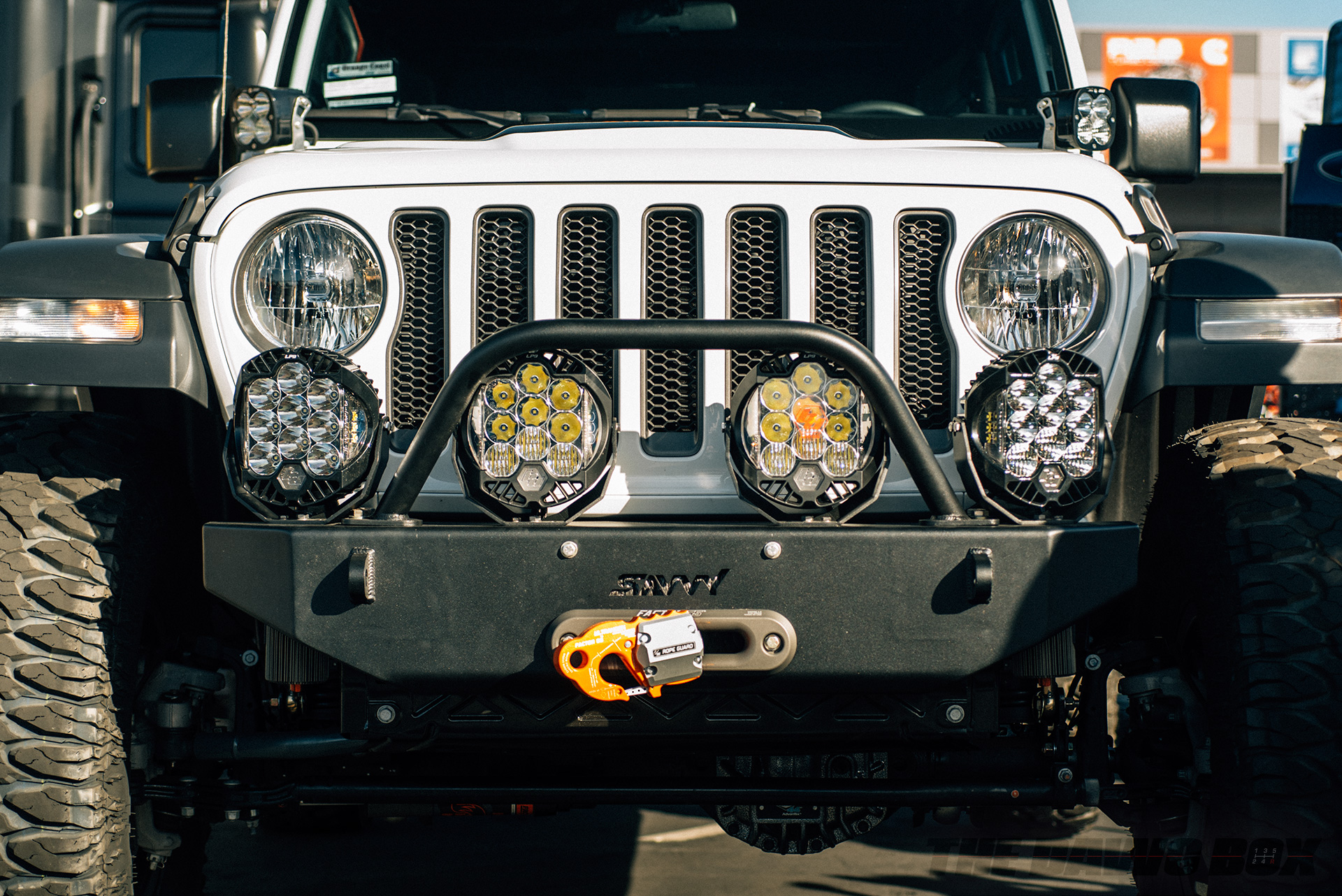 LED, or Light Emitting Diode, is the latest and greatest technology in lighting now. It uses a two-lead semiconductor light source that works like a p-n junction diode. If you don’t know what that is, imagine two plates sandwiching two types of conductive material. One material has electrons from the voltage applied to it while the other material has electron holes. When enough voltage is applied the electrons recombine with the holes and produces energy in the form of photons and you get light. 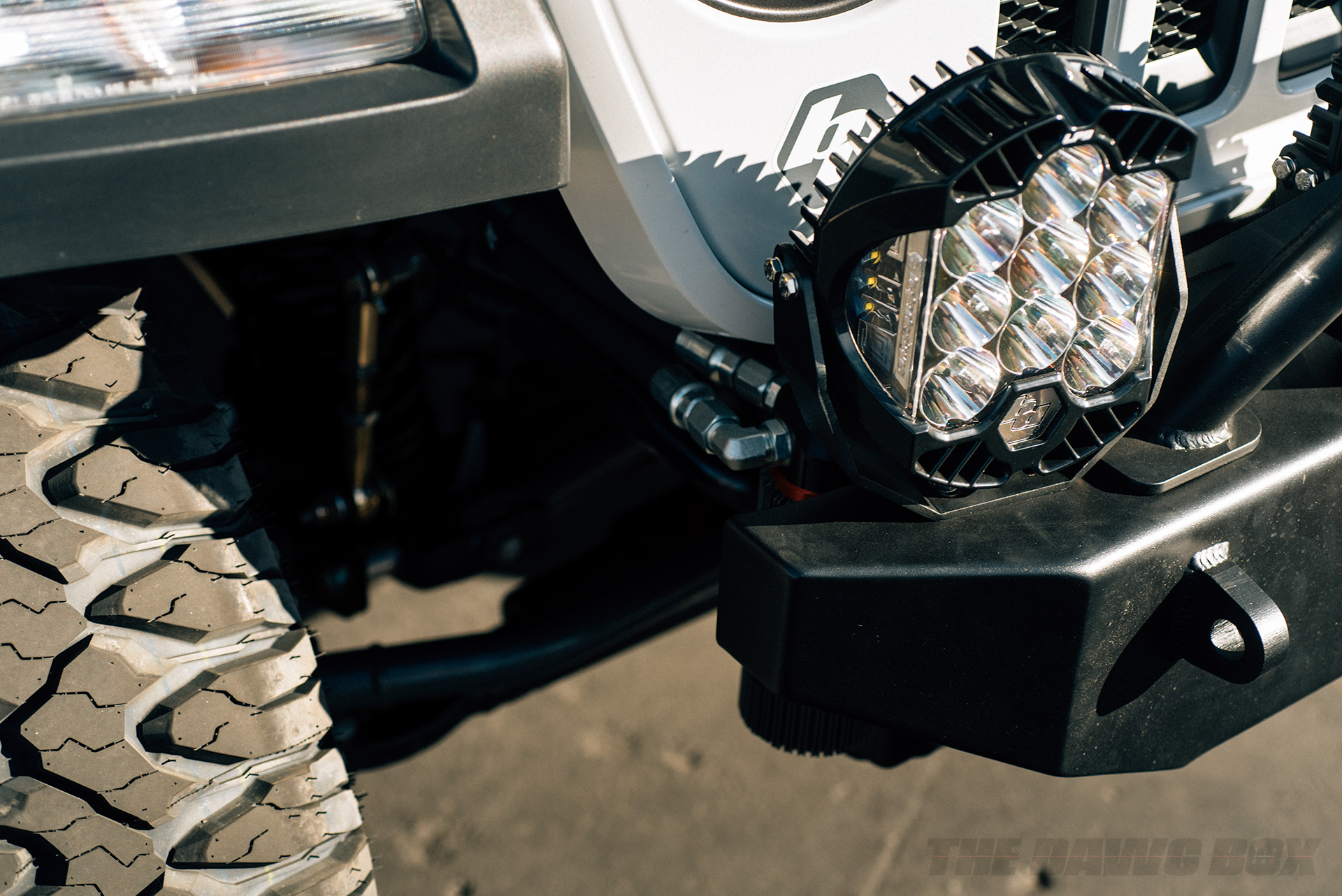 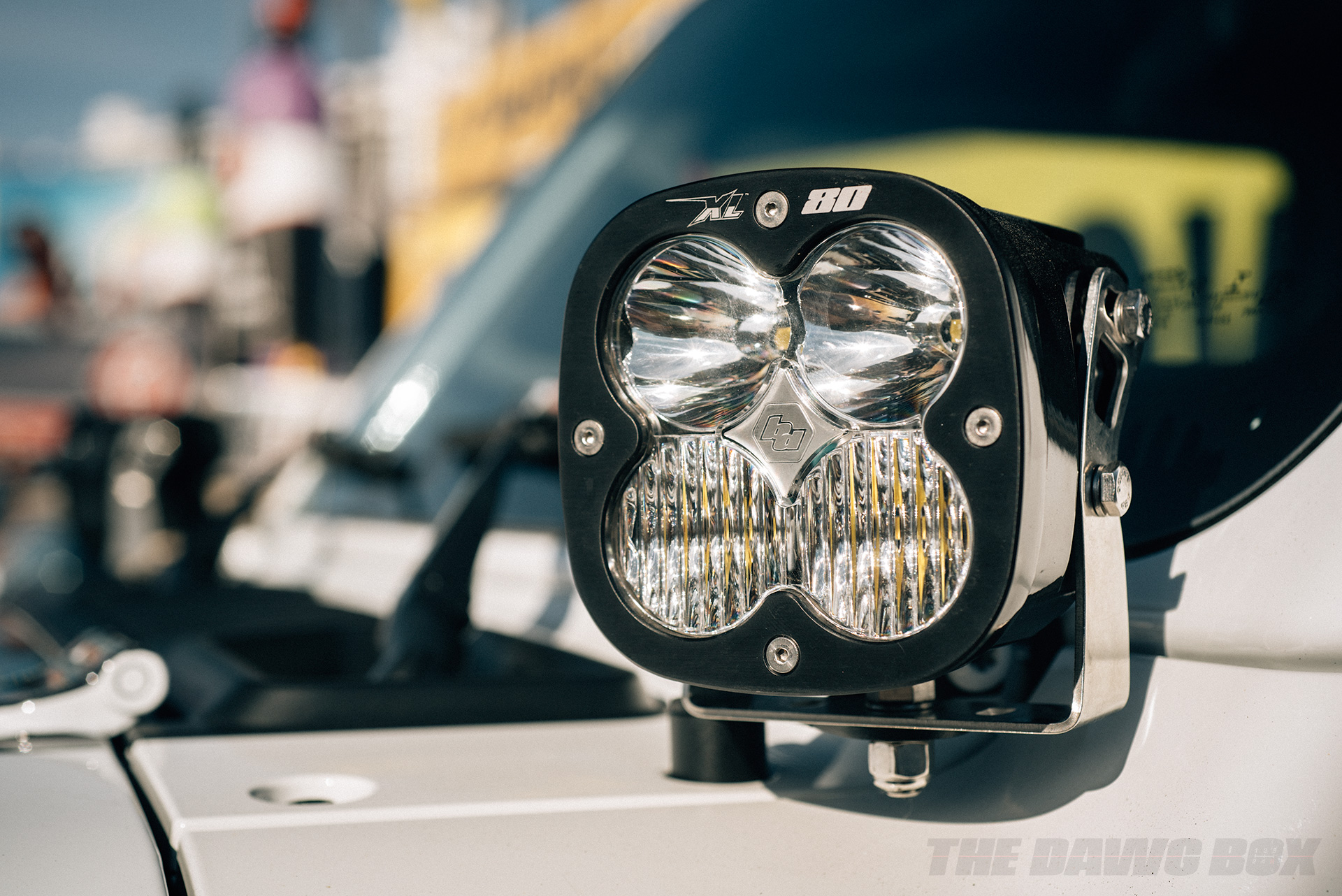 With halogen and HID, you can’t combine multiple patterns into one light source. You can’t have one eight-inch light that was both spot and driving – it’s one or the other. With the size of LEDs, you can get many different light patterns on the same source. Despite how bright they are, LEDs are very small usually no smaller than your pinky nail (or smaller if you have big hands). That yellow dot you see on most light circuit boards is the LED. Despite its diminutive size, it has the brightness and power to outclass many HID lights you see right now. Thanks to that you can package a very powerful light system on your vehicle without having to clutter it up.

The other bonus it has over HID is that it’s instant power up – you don’t have to wait for the plasma to build and warm up because there isn’t one. However, even LEDs, for their size and positives, have some drawbacks. LEDs are prone to producing more heat and manufacturers must take that into account when designing their lights. That includes the housings and circuit boards. That’s what adds costs to the housings because it must be waterproof, the LED can’t be exposed to outside elements, and there can be vibration issues. Even with its high cost, you can’t take away that its instant power, it can last 50-thousand-hours (if you buy from a reputable manufacturer), and you can buy fewer lights but can light up more areas. 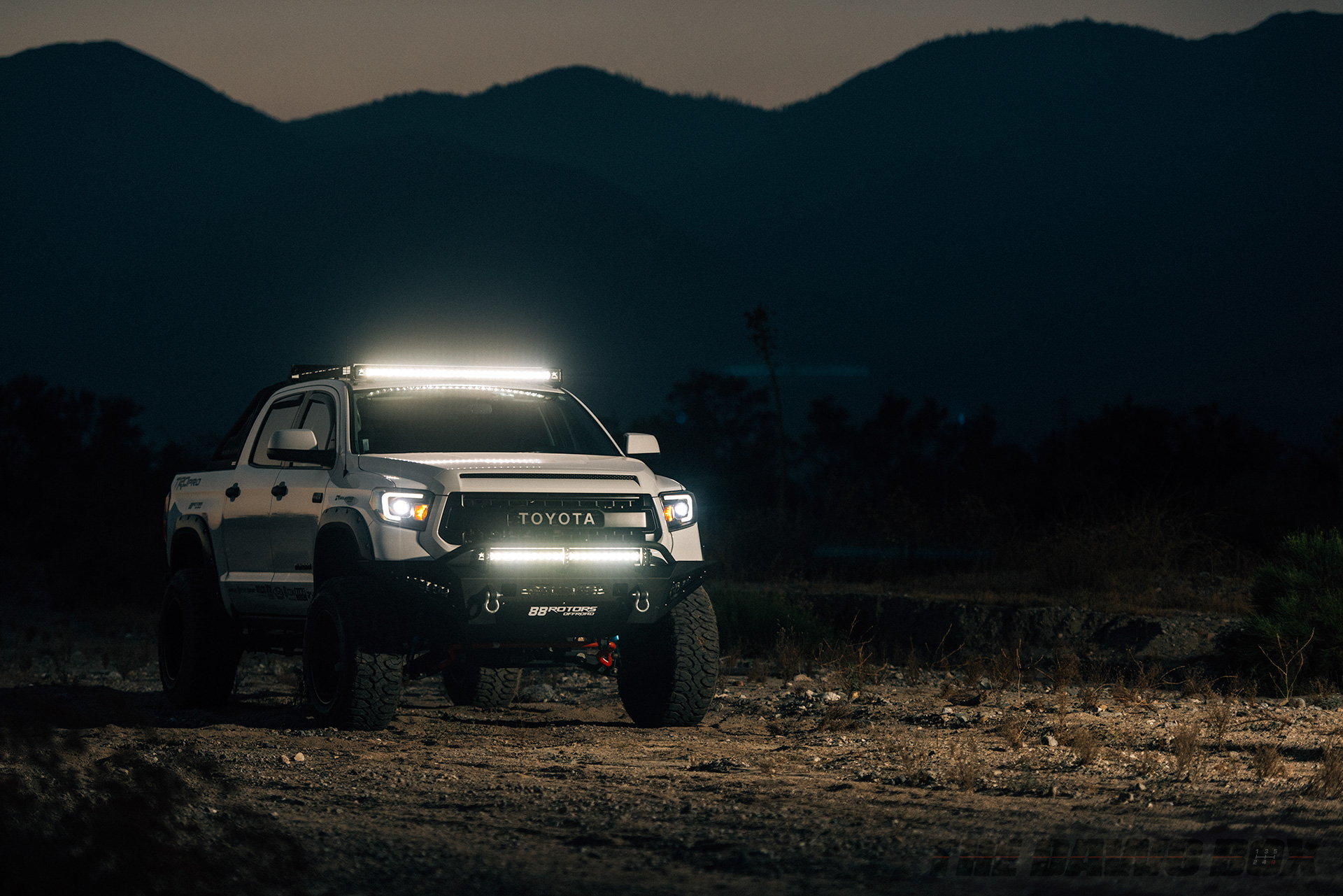 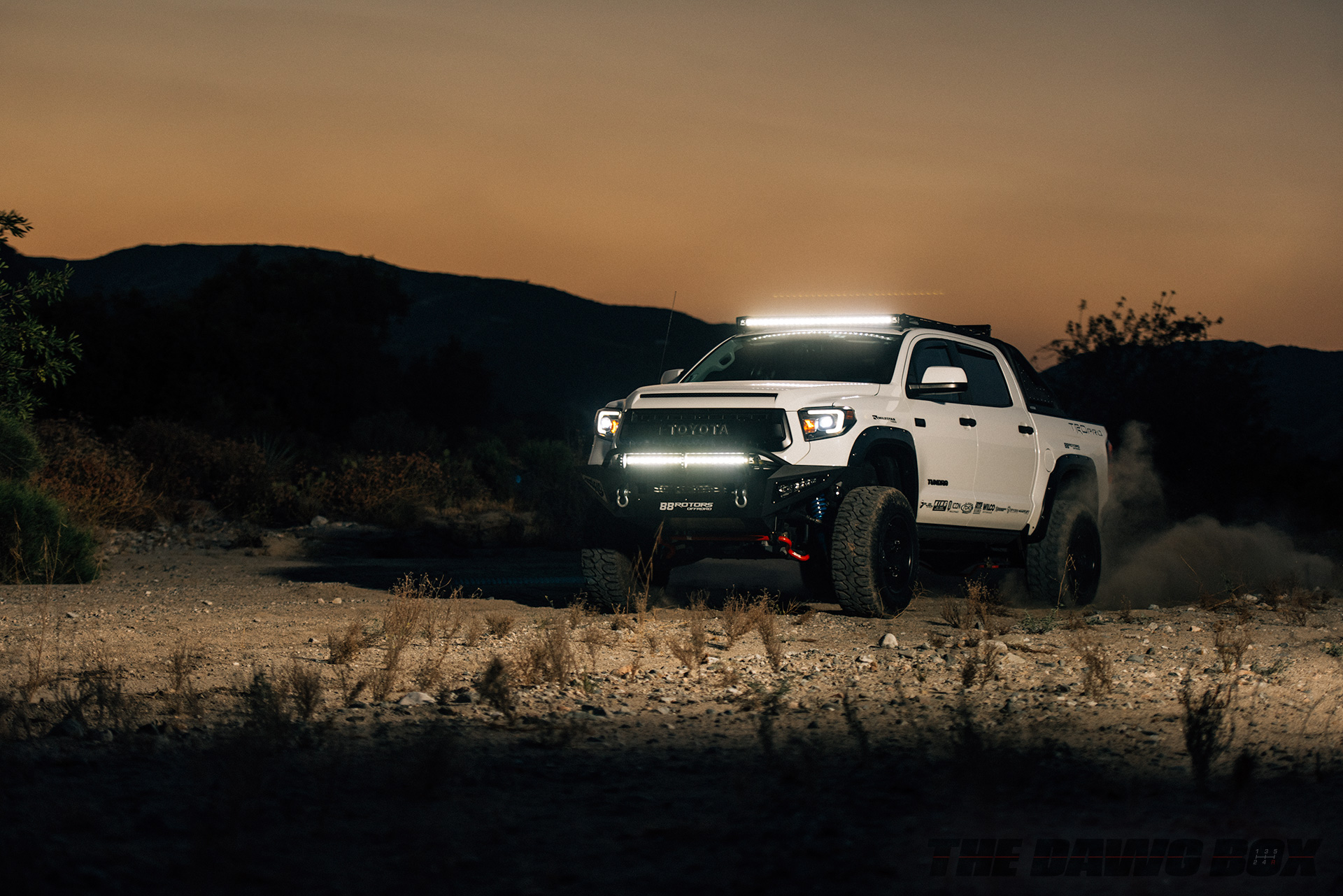 So, if you’re looking to get your first set of off-road lights, which way should you go? Should you still use halogen? Save a little more for HID? Or are LEDs the better investment? While there will always be other factors, saving your money and getting a good, high quality LED setup isn’t a bad idea. It’s getting to the point where it’s not worth investing into a halogen or HID system because you can get so much more performance and longevity out of an LED. 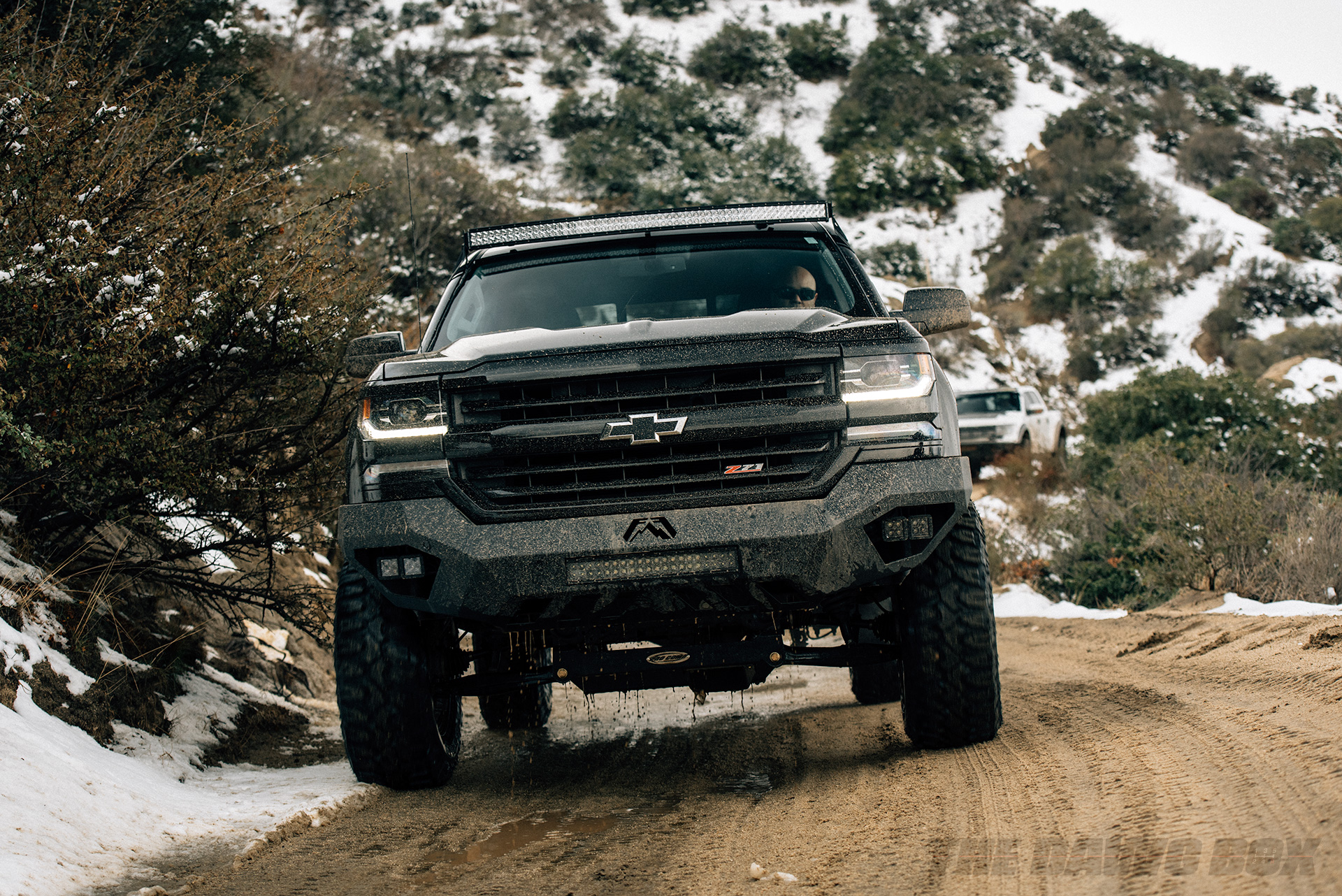 With halogen lights, you get 250- to 300-hours of life out of them. With HID, it’s 3- to 5-thousand-hours. LEDs from a reputable company that engineers the product from start to finish will last up to 50-thousand-hours. You’ll probably go through several cars with a quality LED light. The only limitation is if there is an LED application for your vehicle outside universal products. However, there is always someone who makes an LED bulb to replace your headlights, fog lights, turn signals, and many other lights. 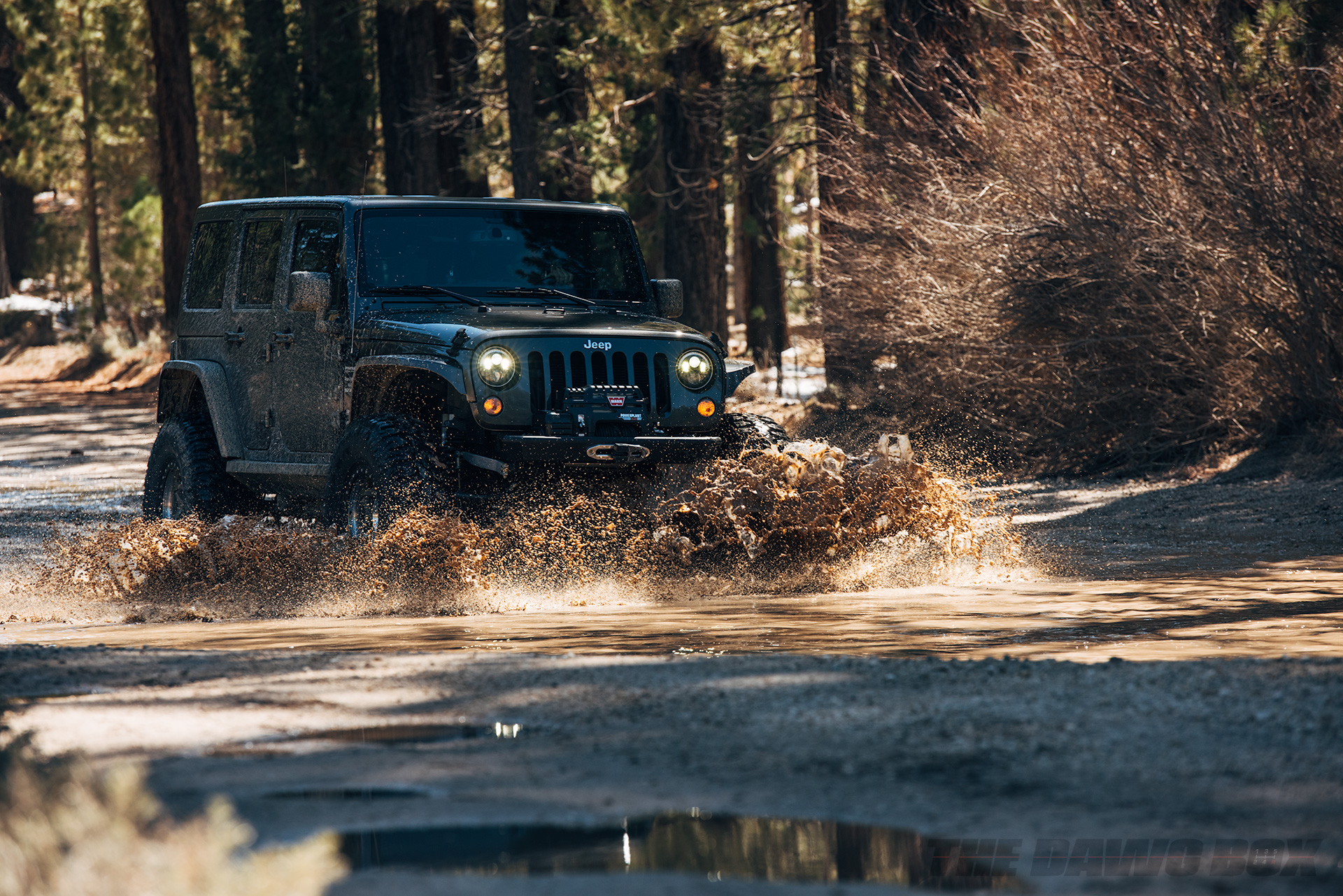 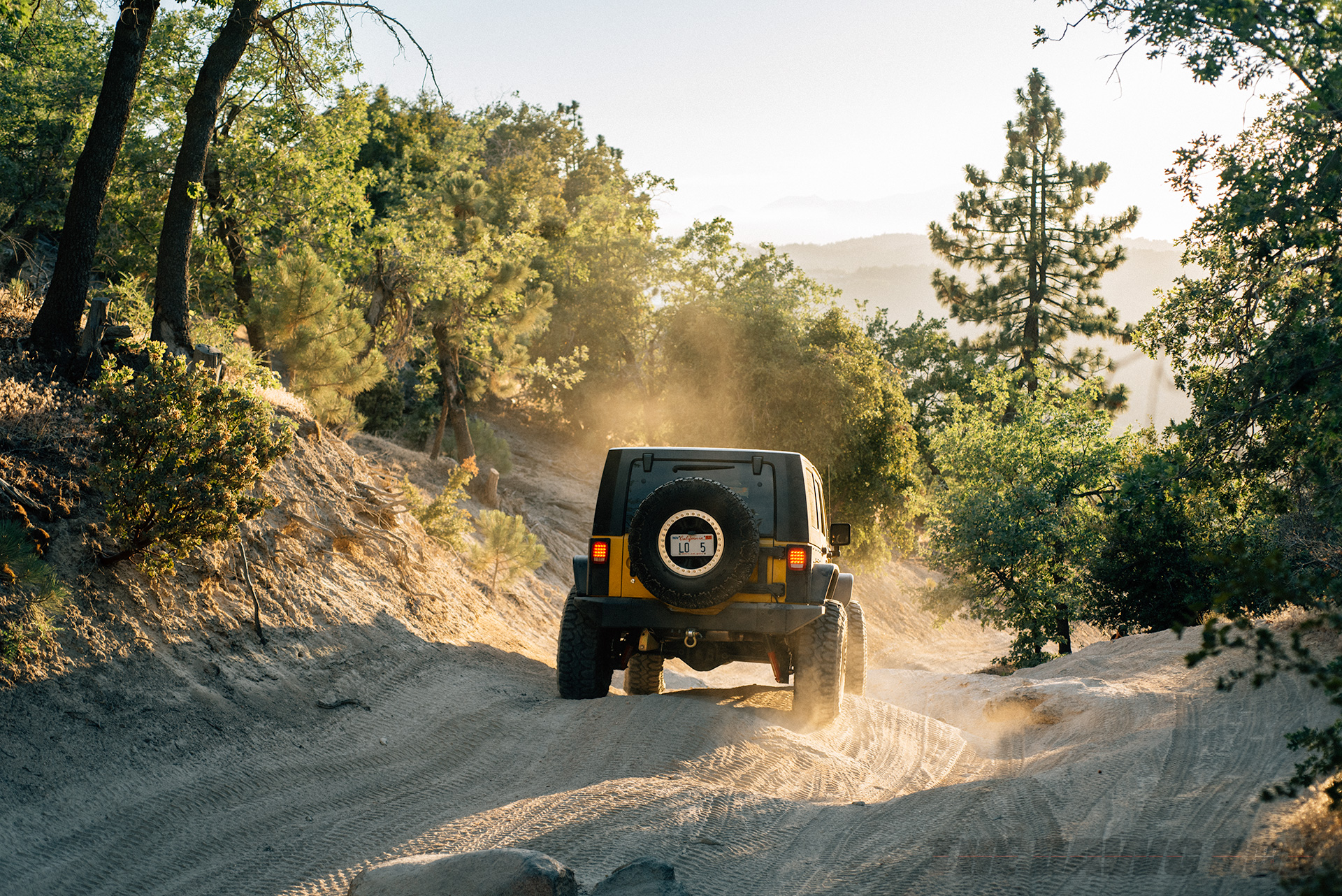 LED lights are the future for everyone. Initially more expensive than halogen and just about the same cost or just a little less expensive than HID, LEDs feature a longer life and better performance than either one. If you’re considering going LED for your project, it should be no brainer. Just be sure to purchase yours from someone you can trust, and you’ll get a long life out of it. Maybe even longer than your car lasts.