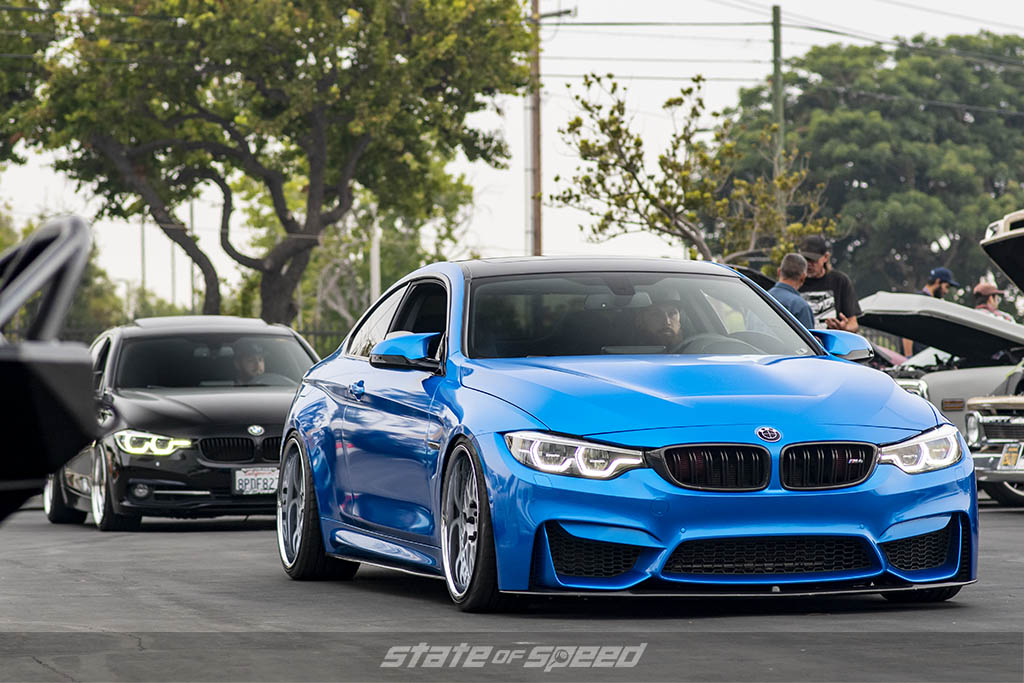 Incredible builds, delicious coffee, great people — what more could have come from a successful inaugural State of Speed Los Angeles car show? First off, let’s start off by saying thank you to each and every person that showed up for the event, Milestar Tires for sponsoring the show, and Clutch and Coffee for providing the fresh brews. 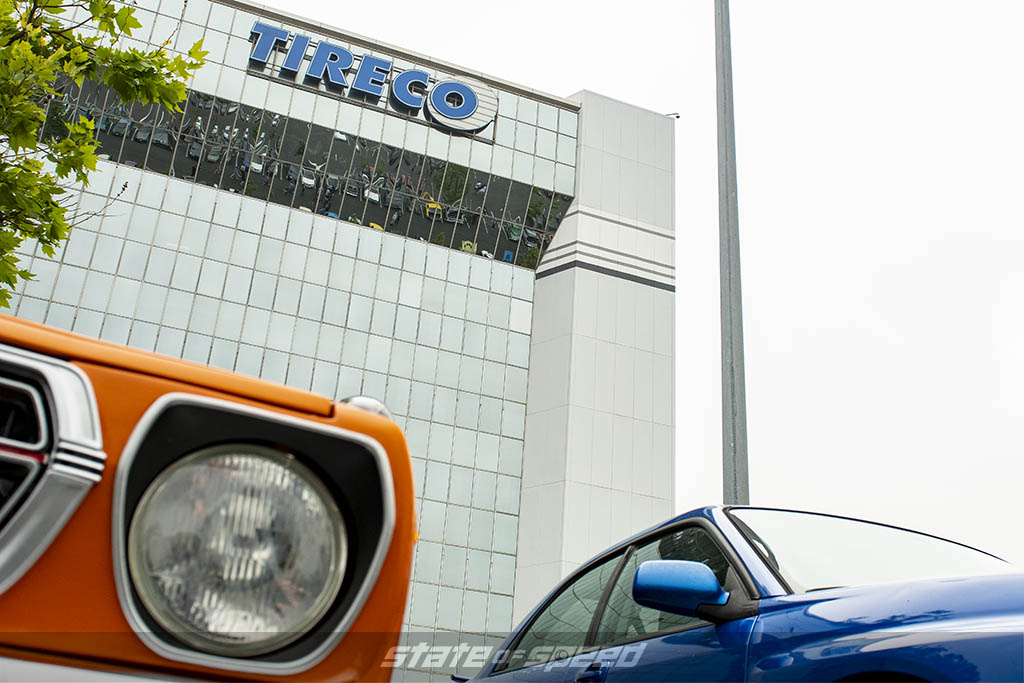 It’s refreshing to know that a group of gearheads that share the same passion for their rides can come together for an extraordinary time! 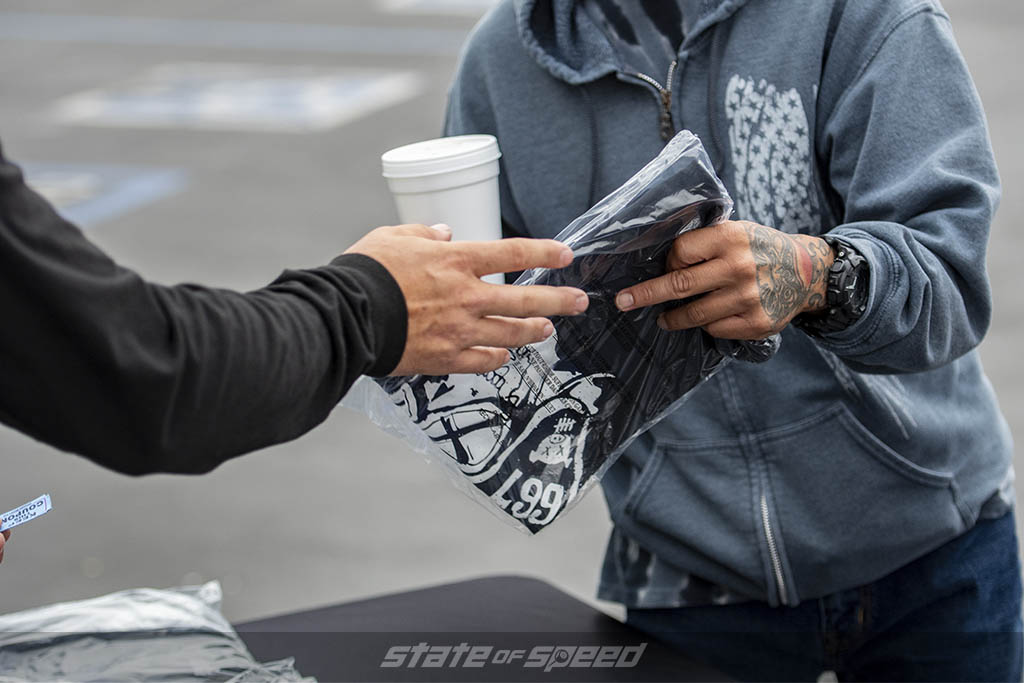 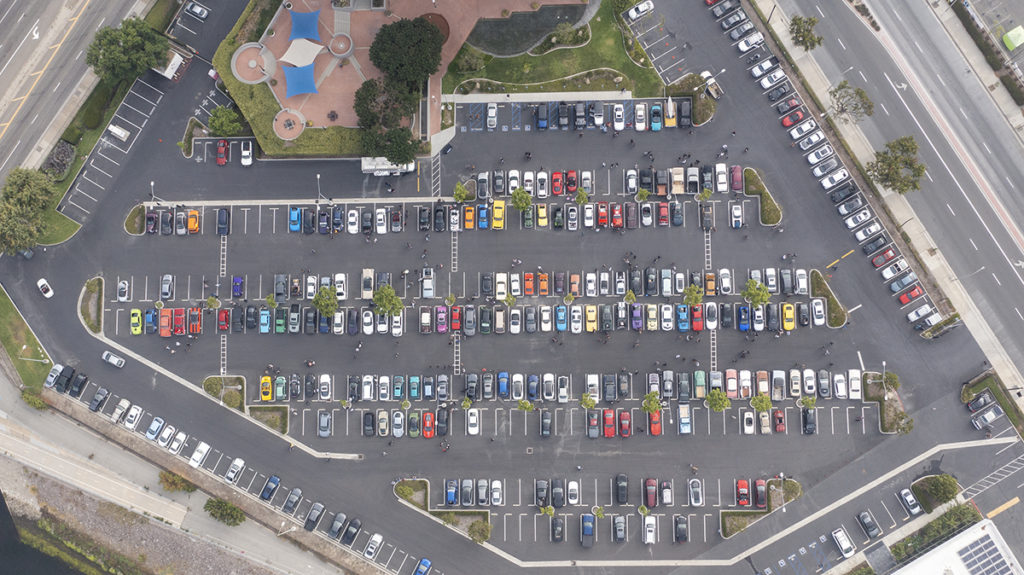 Now, let’s dive on into the turnout of immaculate builds that showed up for the State of Speed LA event! As stated before the event, this was most definitely not a run of the mill car show. It was expected that a truly diverse group of cars would show up, from JDM and Euro to Off-Road and Mini Trucks. There was no shortage of any, either. 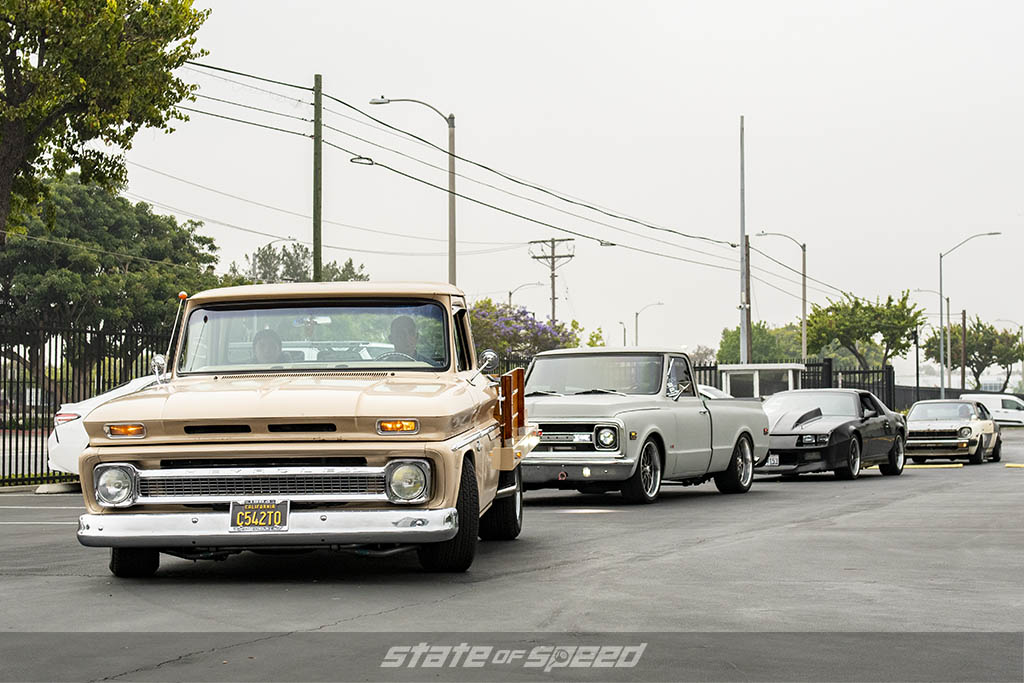 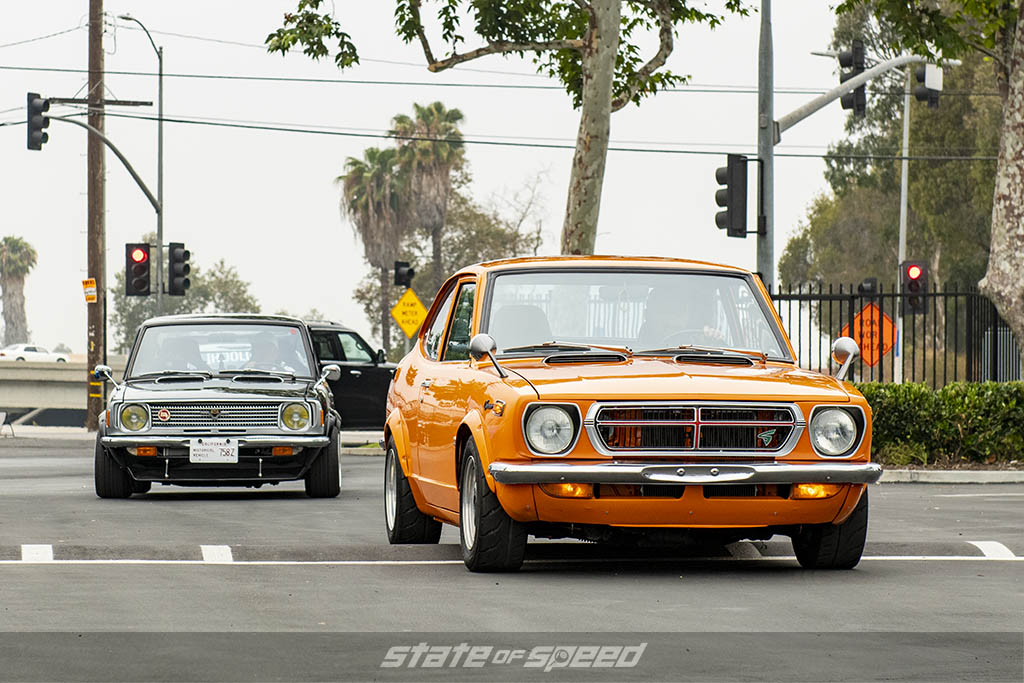 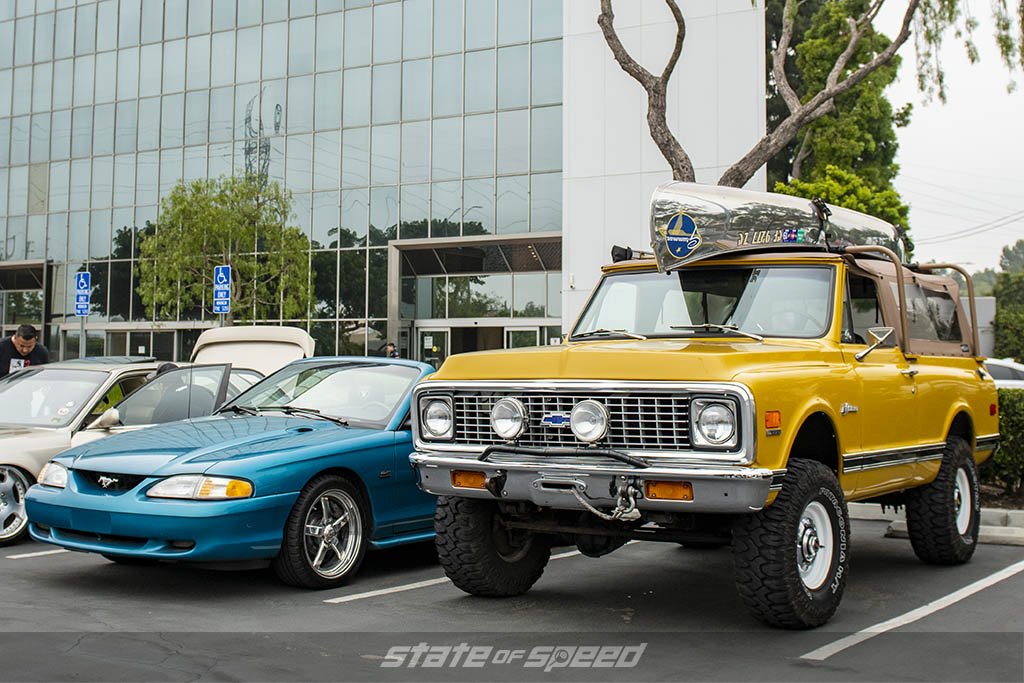 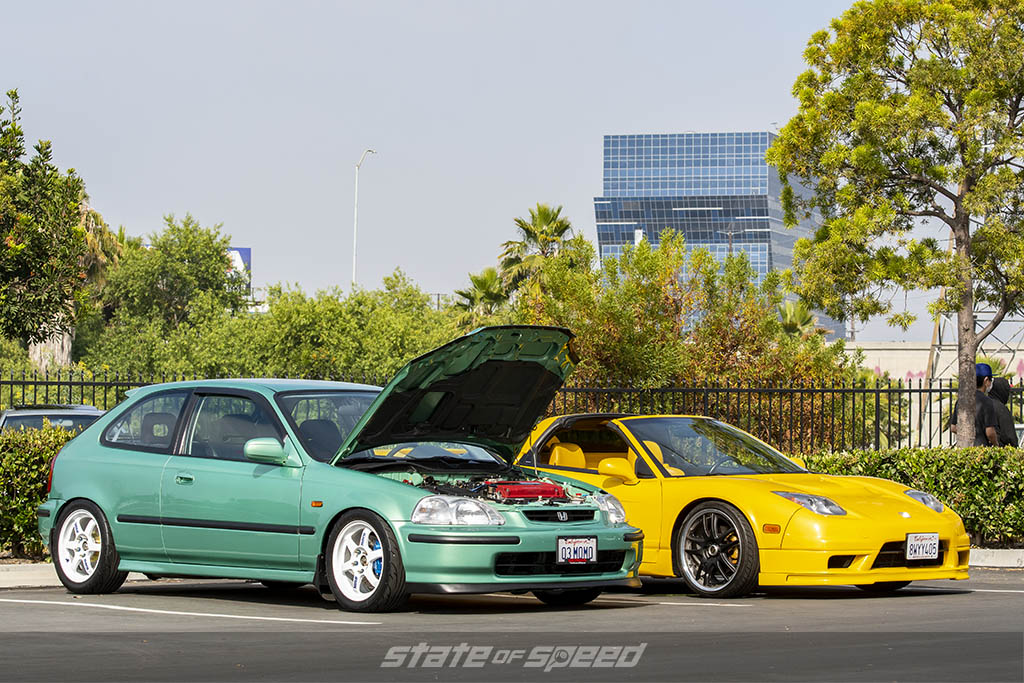 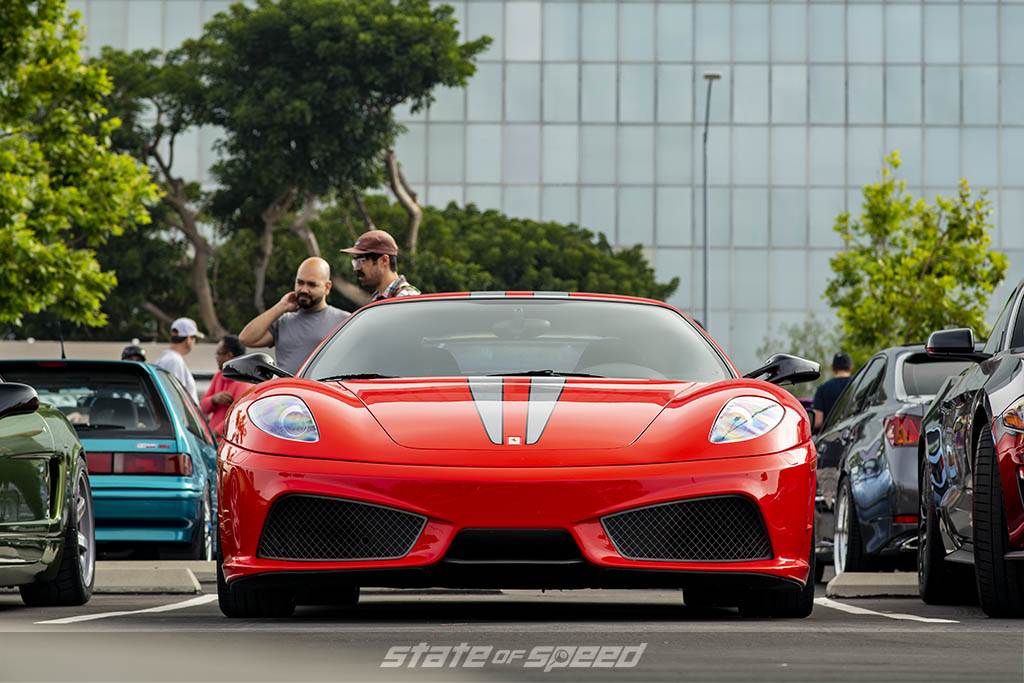 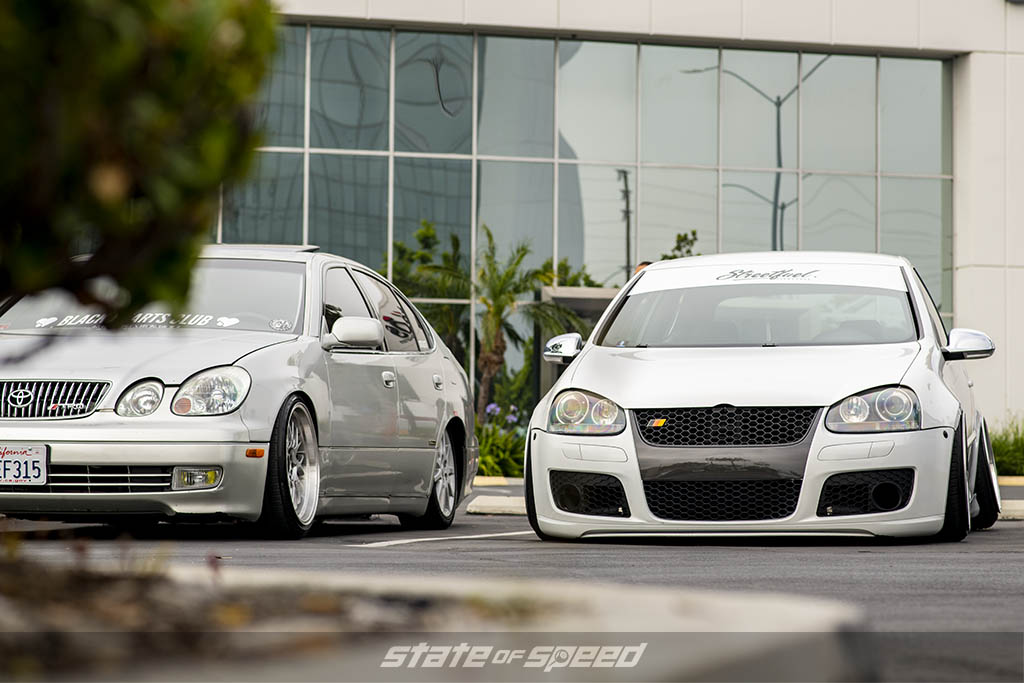 Once the clock hit 7 o’clock, people were rolling in to collect their limited edition State of Speed Los Angeles t-shirts, and boy did those go quick! Once parked and hood popped, the next most important thing to do was grab a cup of coffee, and a delicious one at that. Clutch and Coffee supplied the goods, and it was a hit! 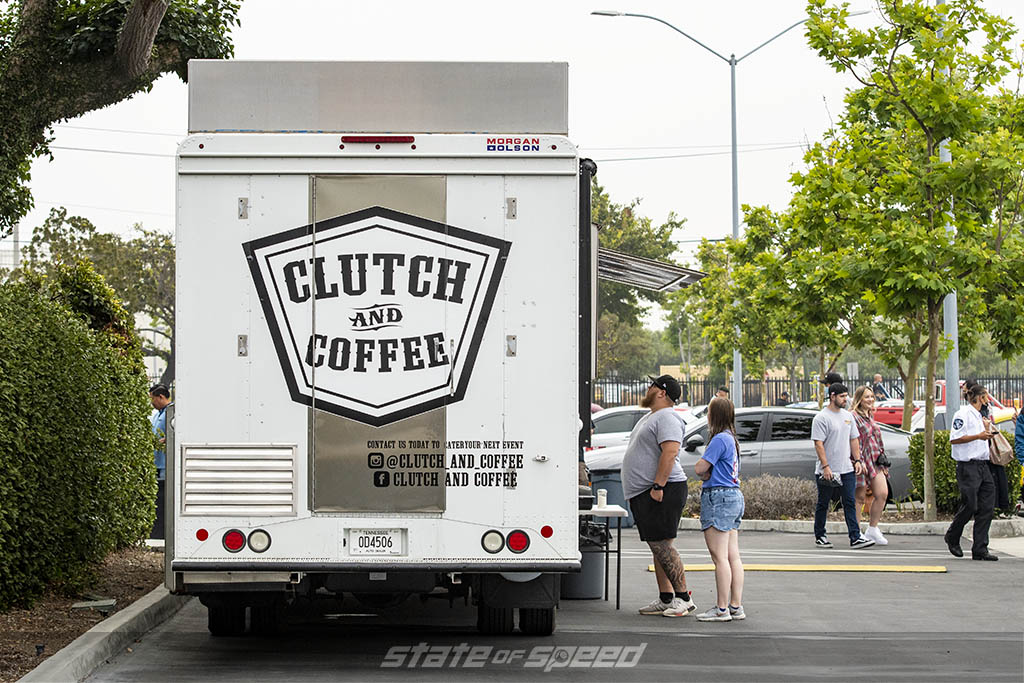 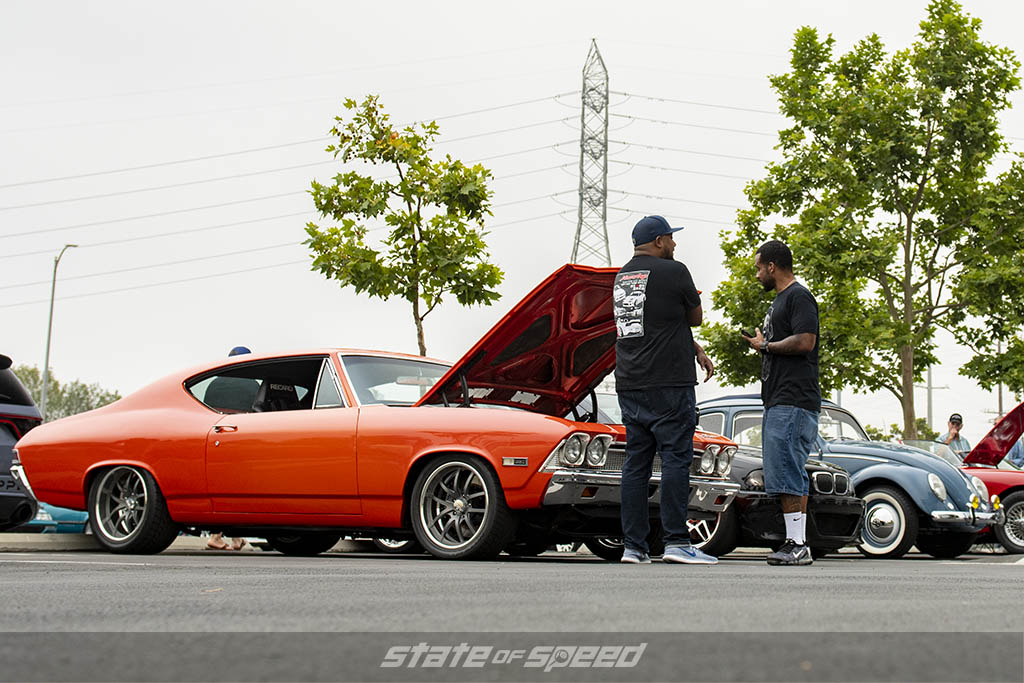 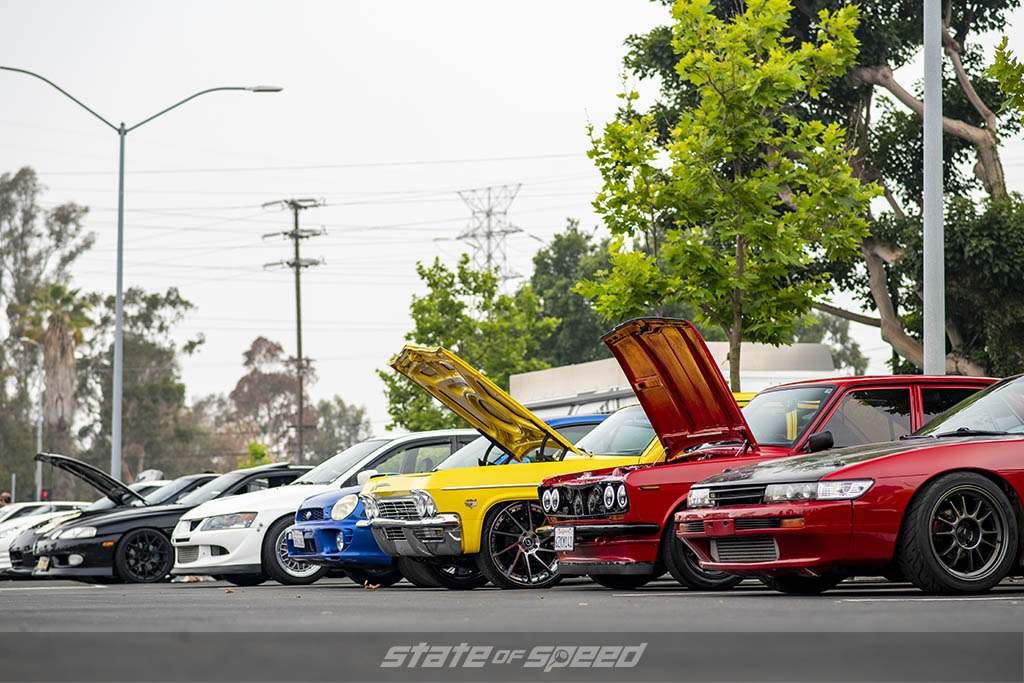 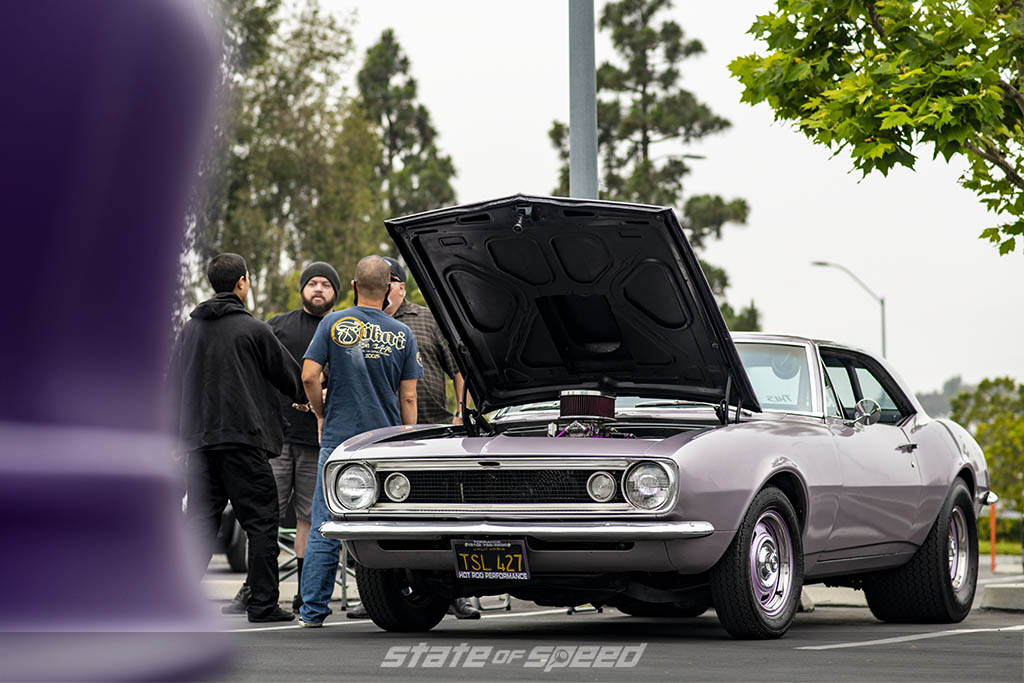 By 9AM, the Tireco parking lot was popping, but no, not audibly. A huge thanks to everyone for also being respectful of the show and keeping the engine noises to a minimum! The lot was packed, and the three hours flew by, but there was plenty of time to check out each car and talk to the individuals behind the builds. Once 10AM came, cars slowly started to head out while bystanders headed towards the exits to hear the sweet tones of each car as they departed. 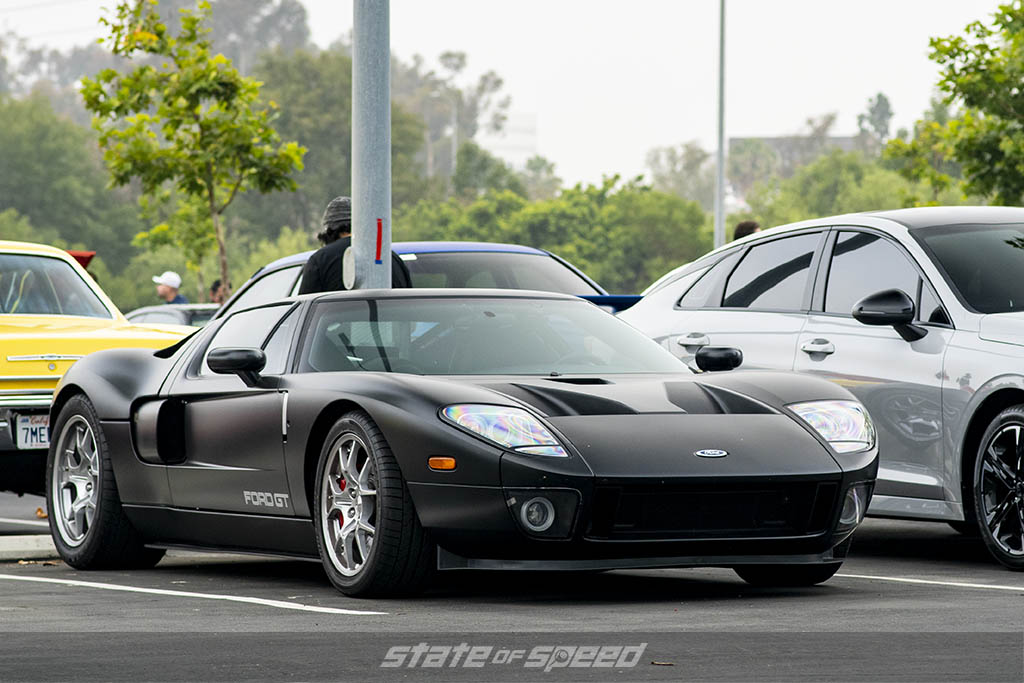 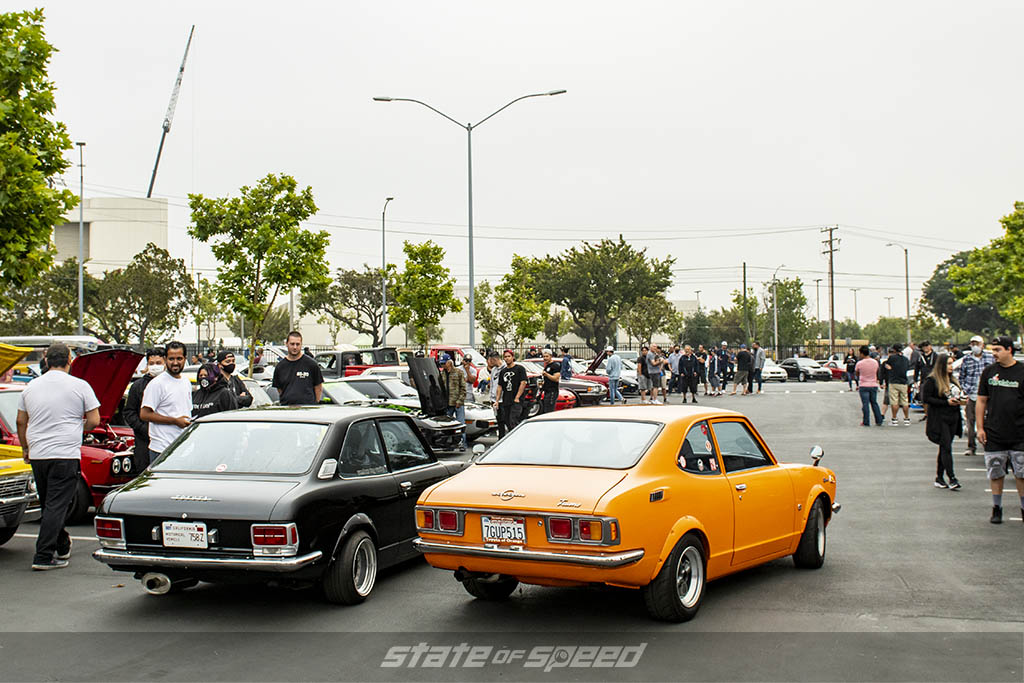 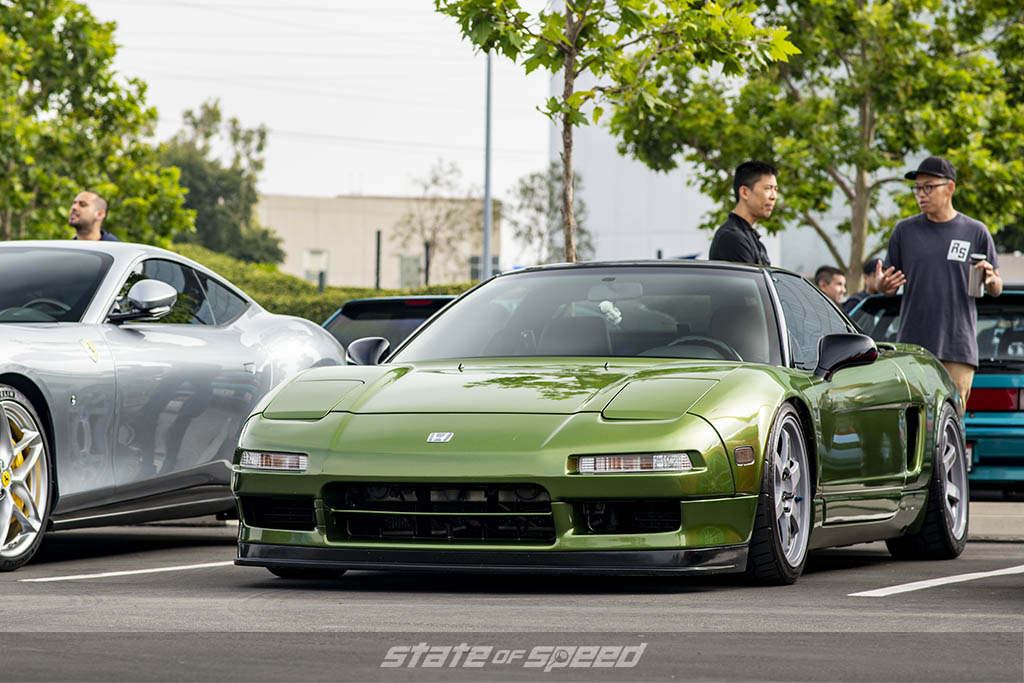 Overall, our inaugural State of Speed LA show was a huge success! Another thank you goes out to our lead sponsor, Milestar Tires, our coffee vendor, Clutch and Coffee, and most importantly, those who showed up with some killer rides. We look forward to the next event and hope everyone can make it out, so stay tuned! 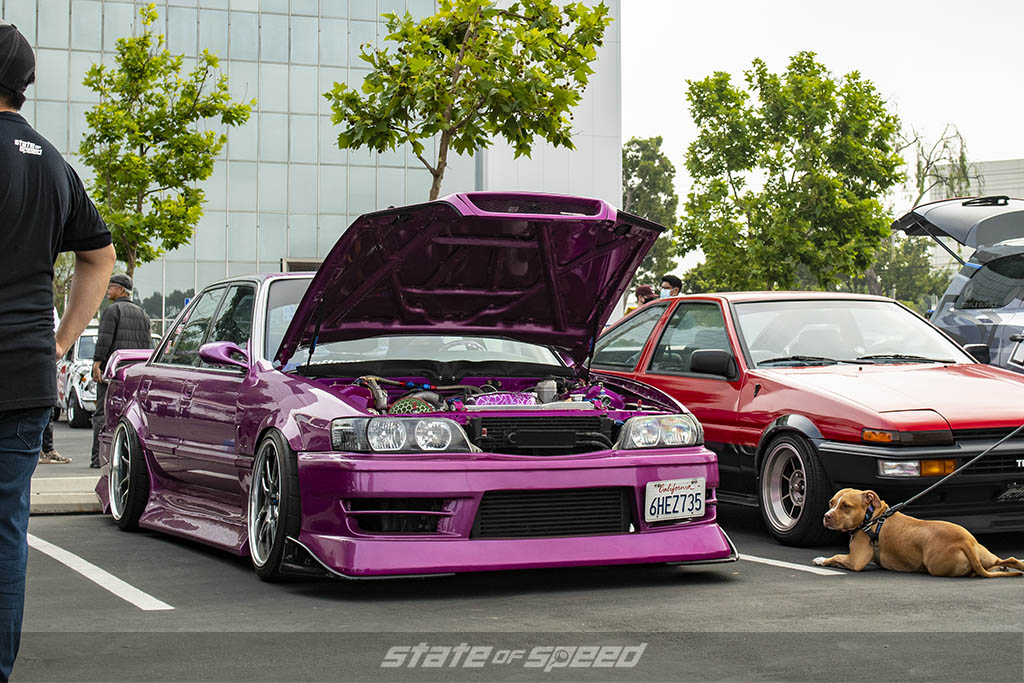 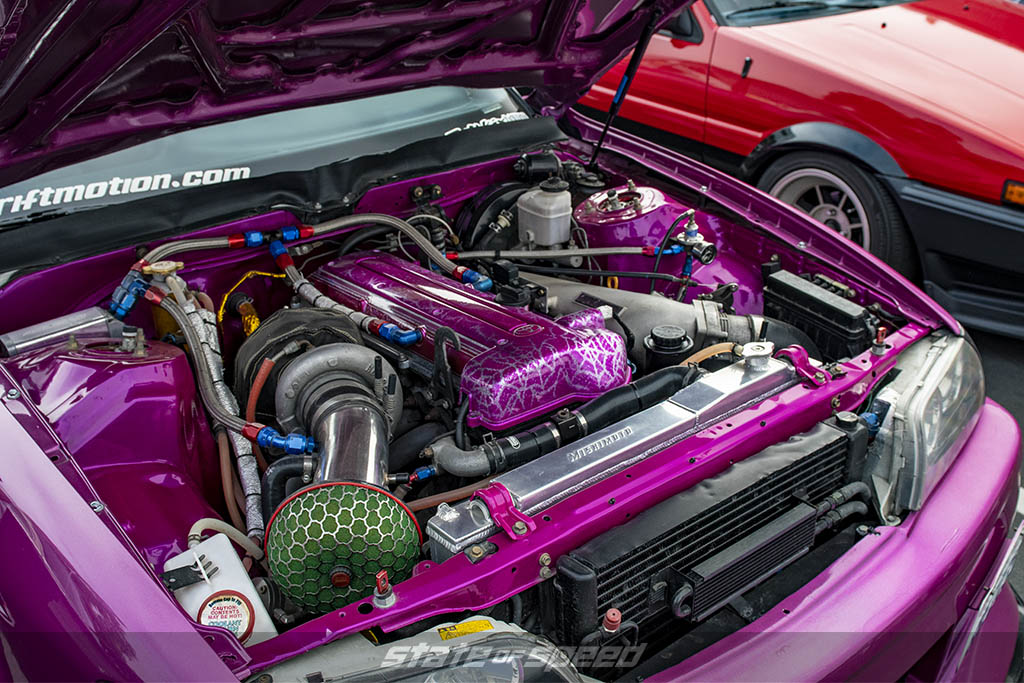 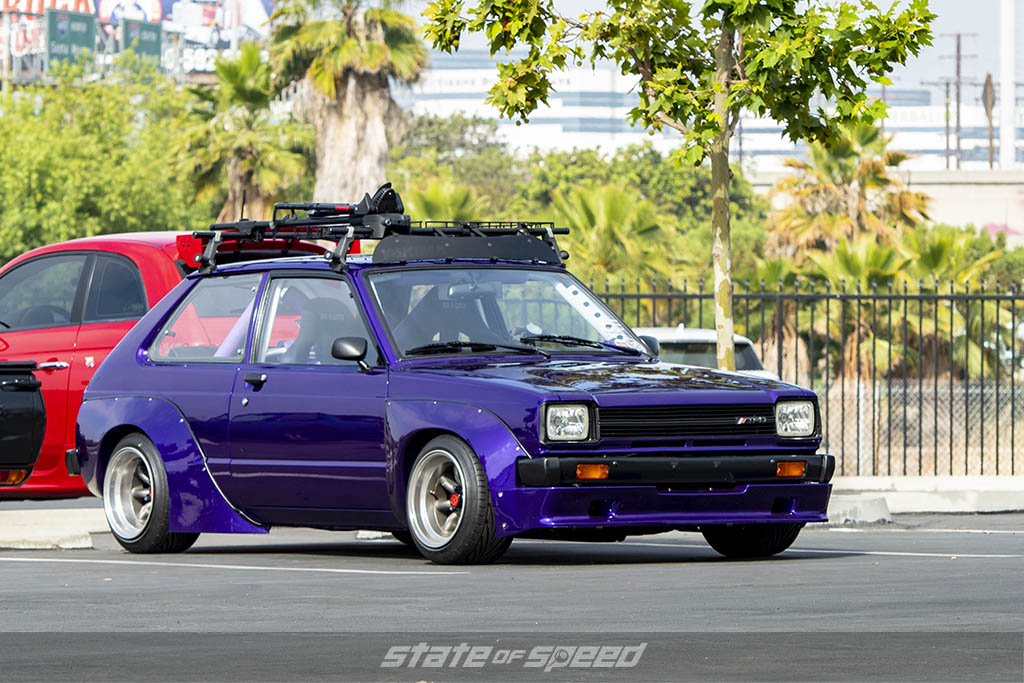 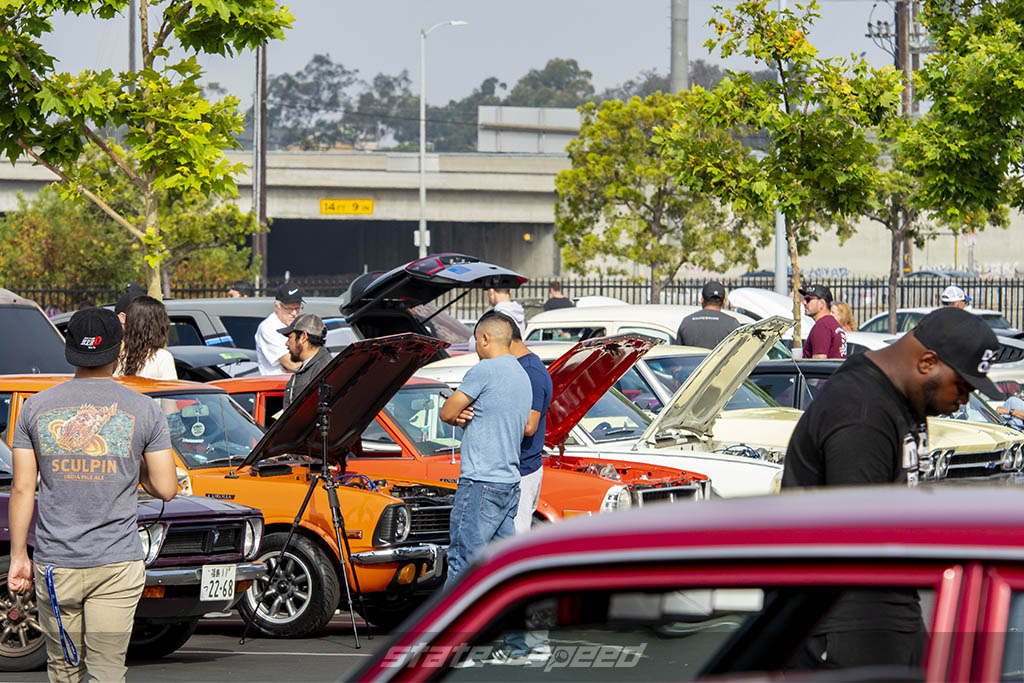 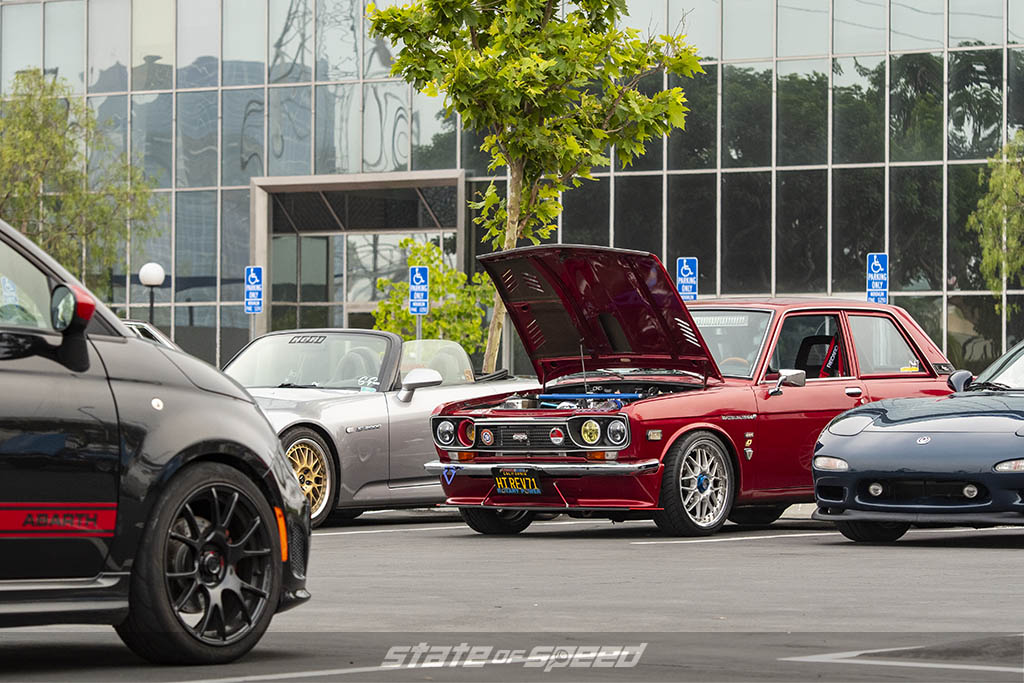 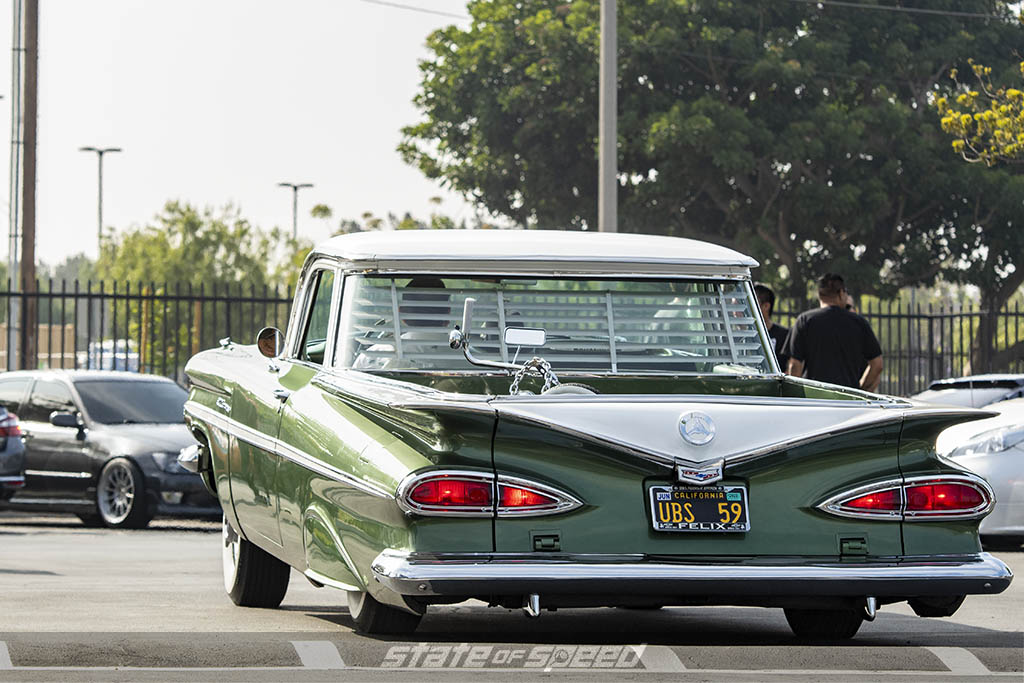