The appeal of a carburetor to a gearhead is that all the necessary tuning can be done with a selection of simple parts and a few hand tools – no laptop (and no electricity, period!) is required to make adjustments. Racers will typically take careful notes of how an engine performed under specific air temperature, barometric pressure, and humidity conditions with certain carburetor settings and parts in order to make it easier to reproduce the correct tune in the future and predict how changes will affect engine power and responsiveness.

While carburetors have been around for more than a century, they still have a prominent place in high-performance engine tuning and will be around for many years to come in both racing applications and under the hood of classic cars from around the globe. 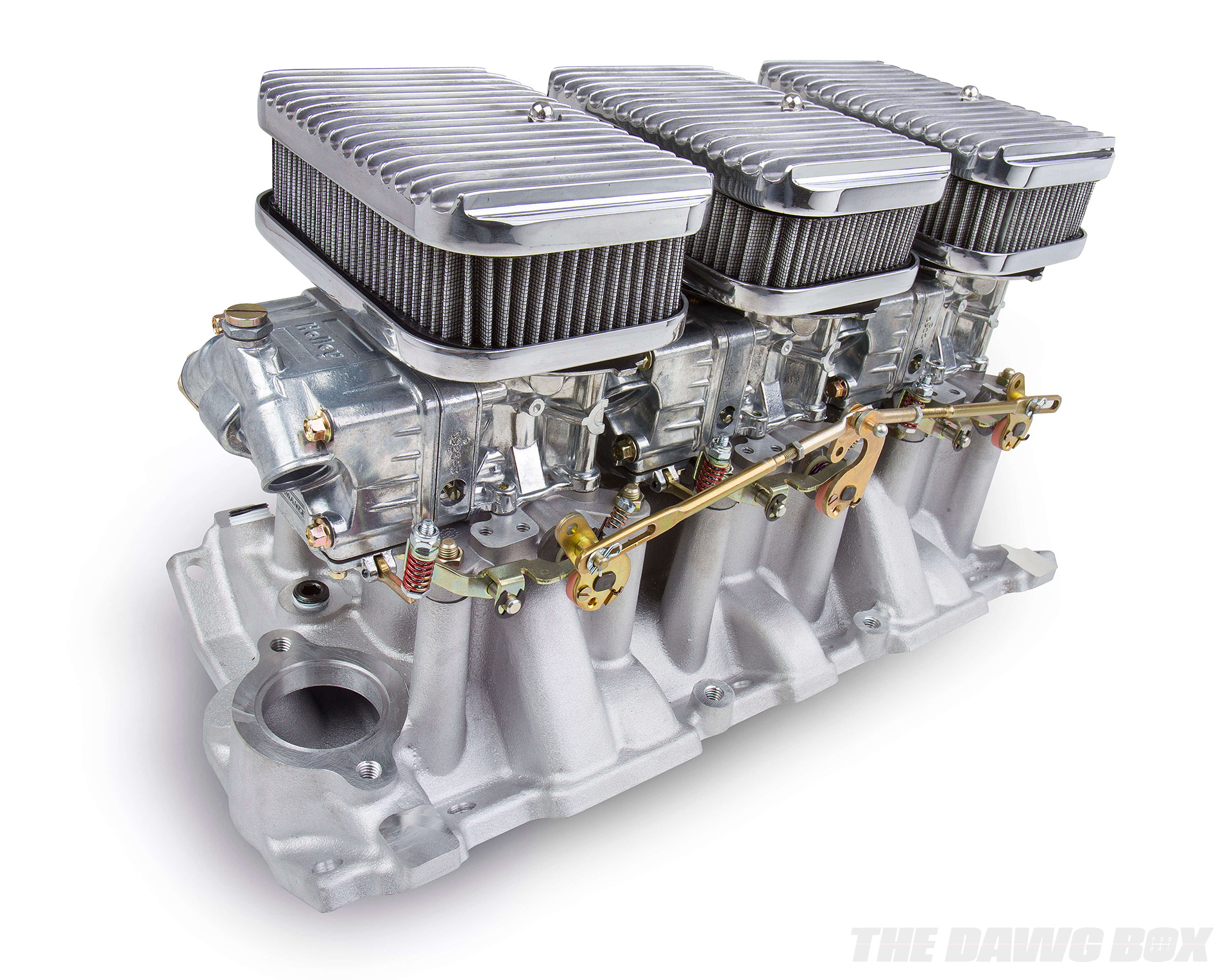 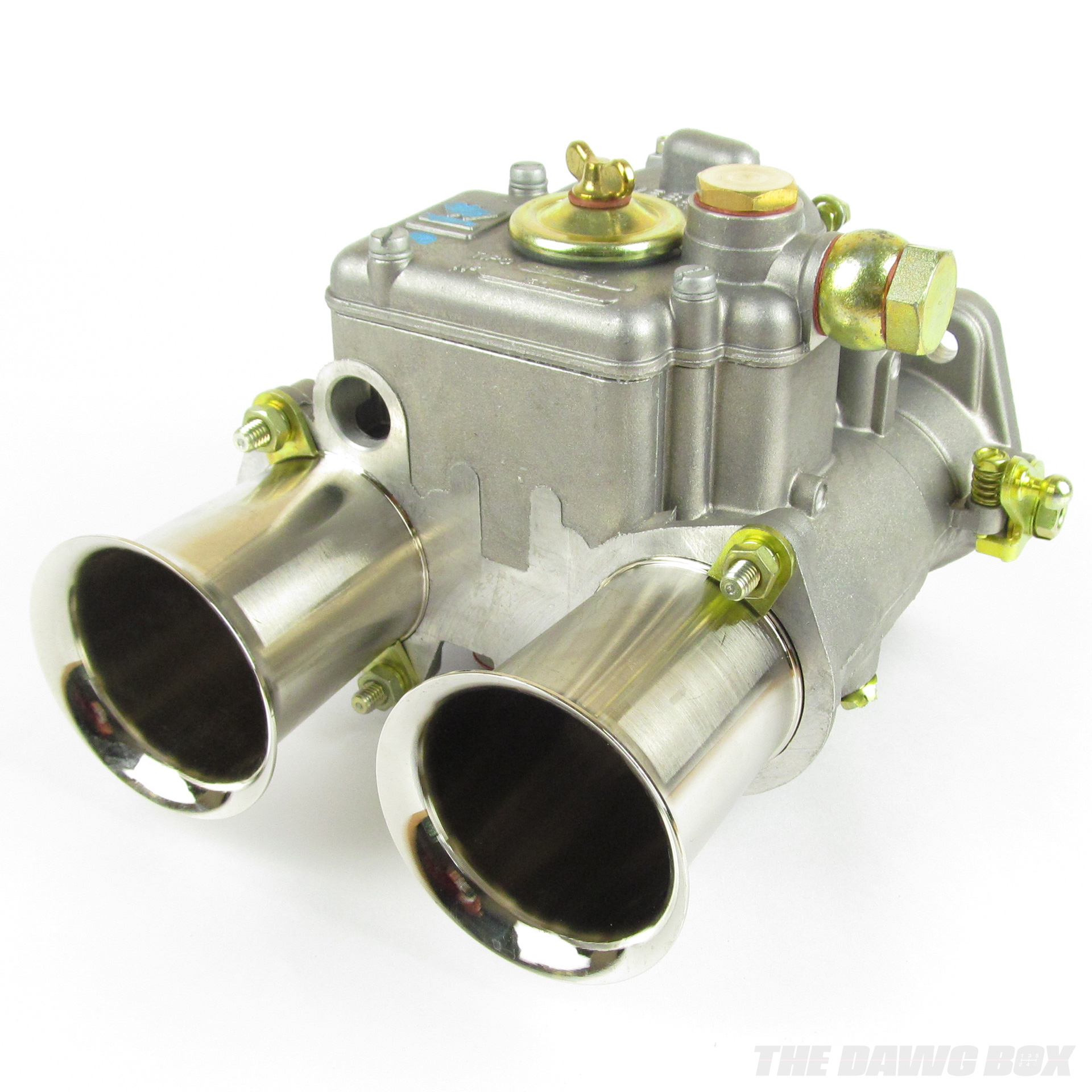 Many classic Japanese and European cars with inline 4 and 6 cylinder engines used the classic Weber DCOE side-draft carburetor. The side-draft design allows a very low hood line because the intake manifold and carburetors (often one per pair of cylinders in performance applications) don’t extend above the top of the engine.

While you won’t need a laptop to tune a carburetor, you will need an assortment of different components like metering jets, power valves, accelerator pump squirters and cams, and other small parts. 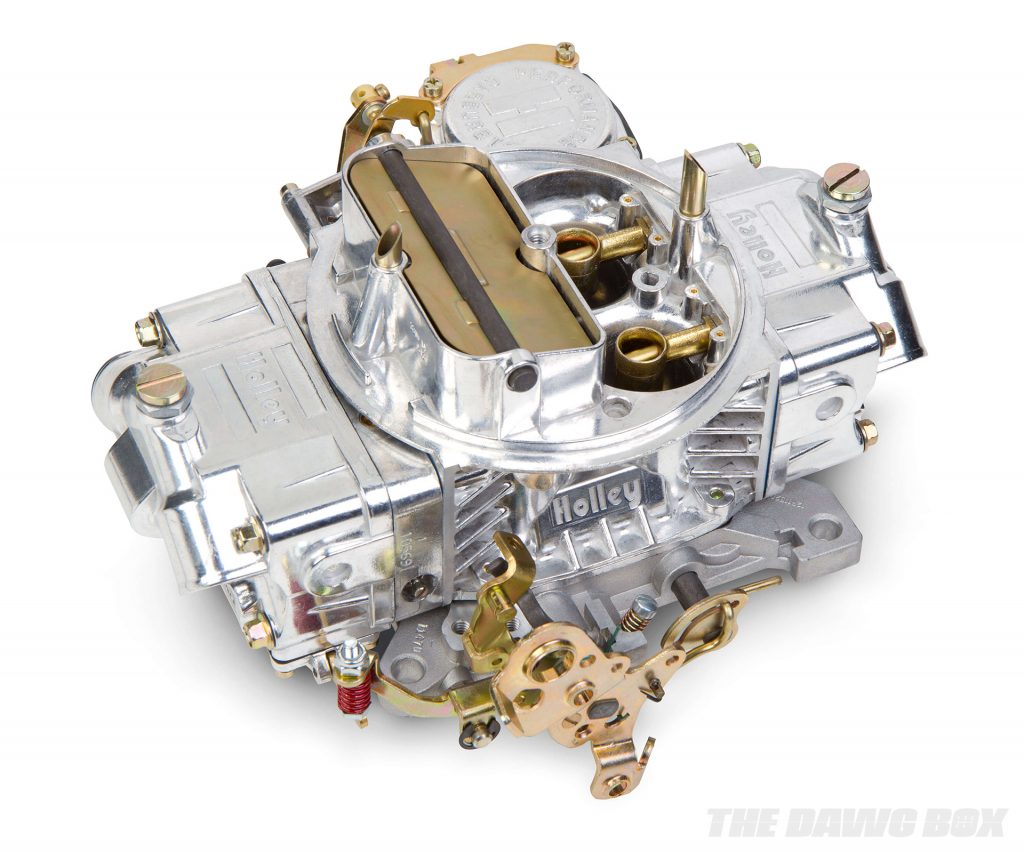 This Holley street carb has both a choke (the rectangular gold plate) for easier cold starts and vacuum secondary throttle blades (controlled by the round, silver vacuum diaphragm mechanism at the top.)