What Is a Mud Terrain Tire? 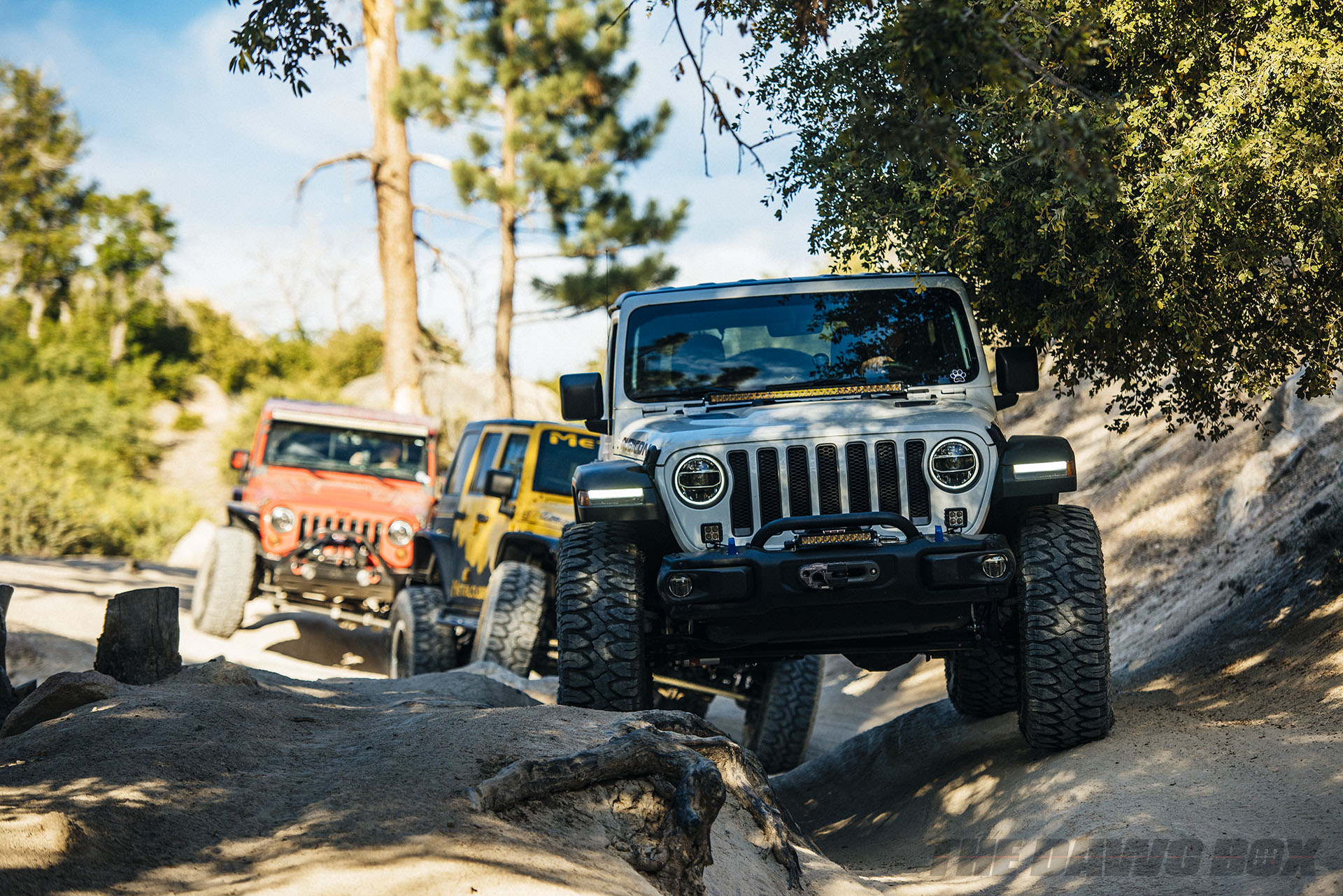 When you think of the ultimate off-road machine, you probably imagine it having Mud Terrain – or MT – tires. What makes an MT such a specific tire? We’ll answer that today.

A Mud Terrain tire, like the Milestar Patagonia M/T, is designed for extreme off-road terrain. Despite its name, the MT is used in more than just muddy conditions. The focus of this tire type is debris ejection, be it mud or stones. Clearing out the grooves naturally with tire rotation allows the tread block leading edge to grab the next portion of the surface and “claw” through it. So, the grooves act sort of like a scoop. Otherwise, the grooves fill up and the tire loses traction.

However, an innovation made by Mickey Thompson in the 1960s and featured on nearly every MT tire since is the sidewall tread. Allowing the tread to continue down the sidewall of the tire gives the MT another area for traction in rocky and silty sand conditions. When aired down, the MT’s sidewall tread also helps to increase the tread width as the tires flatten out under vehicle weight. 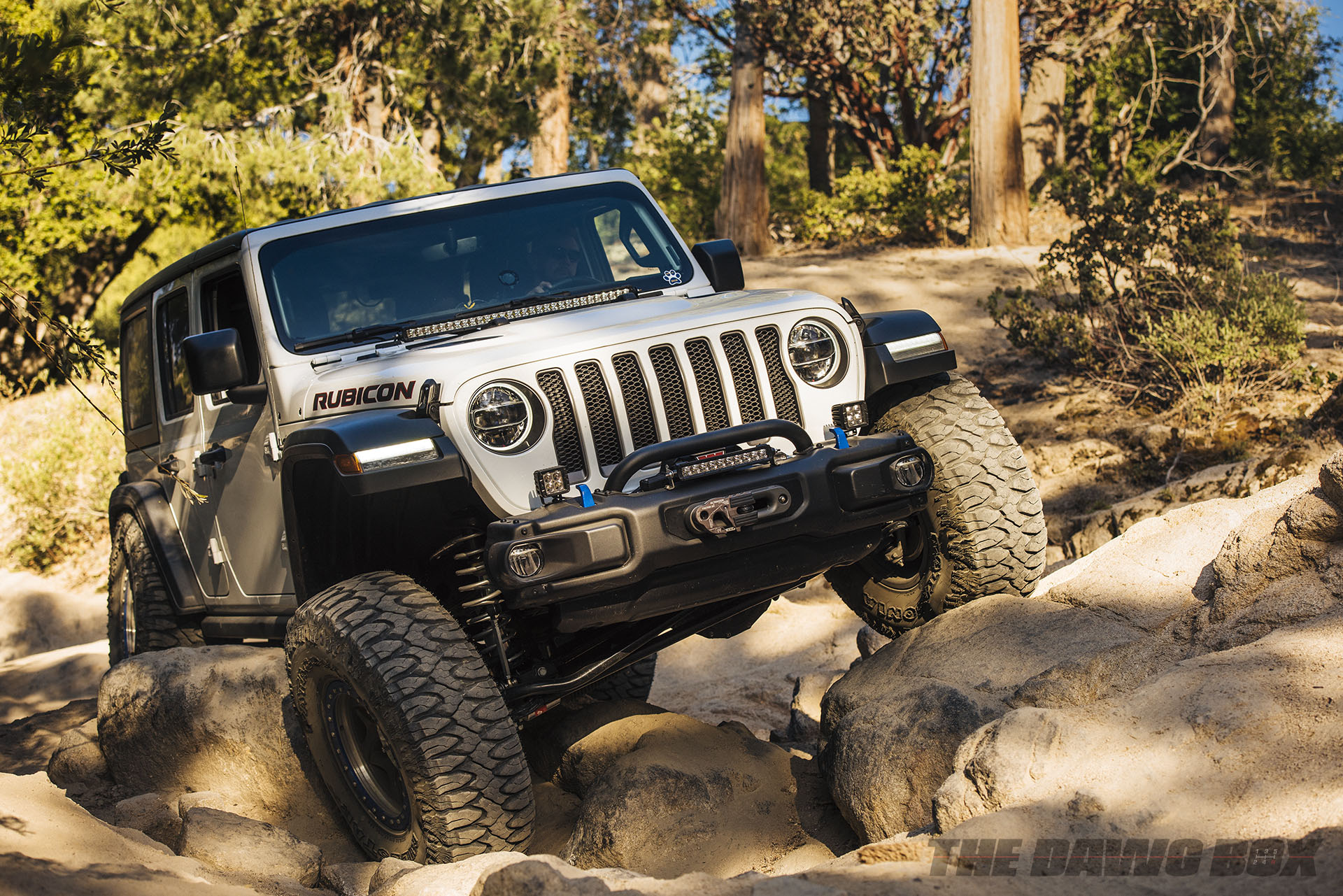 Because it’s made to be aired down, the MT tires carcass is also designed much differently than a regular street tire like the Milestar Grantland. It typically features more belts to deal with the additional stress airing down creates on the sidewalls. Those belts are also designed to flex despite adding more of them. The beads are also designed to hold on to the rim at lower pressures, usually down to about 20-PSI before needing beadlocks. However, that’s not true for all MT tires. Some can go lower, some can’t go that low without a beadlock. Again, it’s up to the design so always follow the recommendations and warnings from your tire.

One of the biggest down falls of the MT tire is noise. Large tread blocks compress air into the ground, putting it under extreme pressure at the microscopic level. When the tread rotates, that highly compressed air shoots out at Mach speeds and creates the howling noise that’s typical of a very aggressive and blocky tread pattern. The other disadvantage to those large tread blocks is squirm, traction in wet road conditions, and rubber compound life. 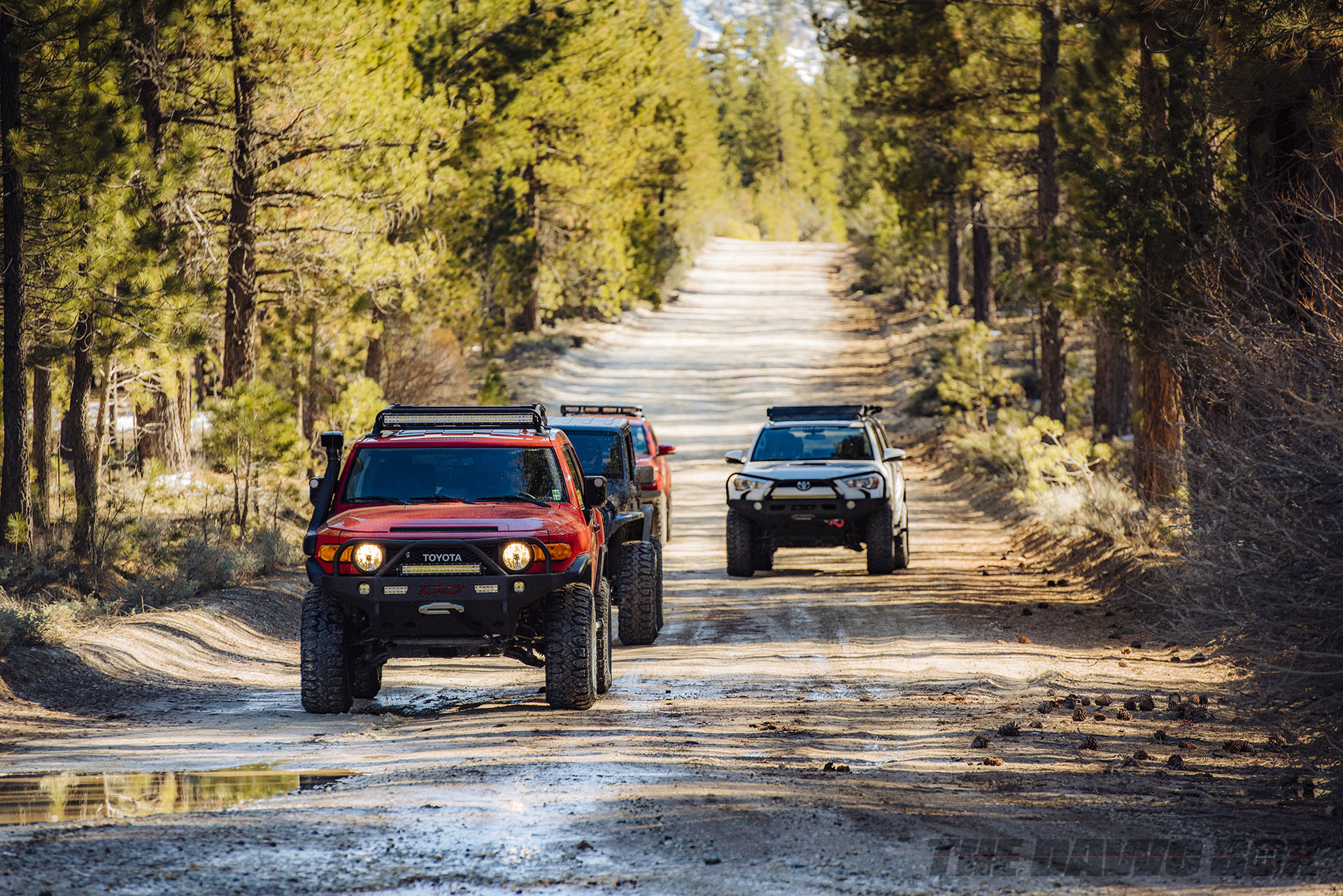 Squirm is the movement of the tread on the road surface as the tire drives down the road. Because of its large size, the large lugs will squirm more and create heat. That heat travels through the lugs to spots where it can’t cool off and creates hot spots. The combination of squirm and hot spots creates weaknesses in the lug and can cause chunking. Squirm is typically worse on the steering axle than the drive axle, but the drive axle can still see some squirm as you accelerate on changing road conditions.

Despite its great off-road traction, wet asphalt or concrete surfaces will be its weakest points. Those large tread blocks with no grooves have a reduced amount of water removal. While the water can travel around the blocks, the blocks contacting the surface is trying to squish down water that’s between it and the road surface. Since the water is a nearly incompressible fluid, the tread rides above the surface. This is hydroplaning, which reduces traction to zero because the rubber can no longer form with the road, which is what creates grip.

A tire’s rubber compound, which arbitrarily describes the softness or hardness of rubber in tires, can also increase grip if its softer. Many MT tires are softer than their road cousins due to the requirement of traction in sand and rocks. That also means that a MT tire won’t always last as long as regular road tires. Not always, but a majority will not. 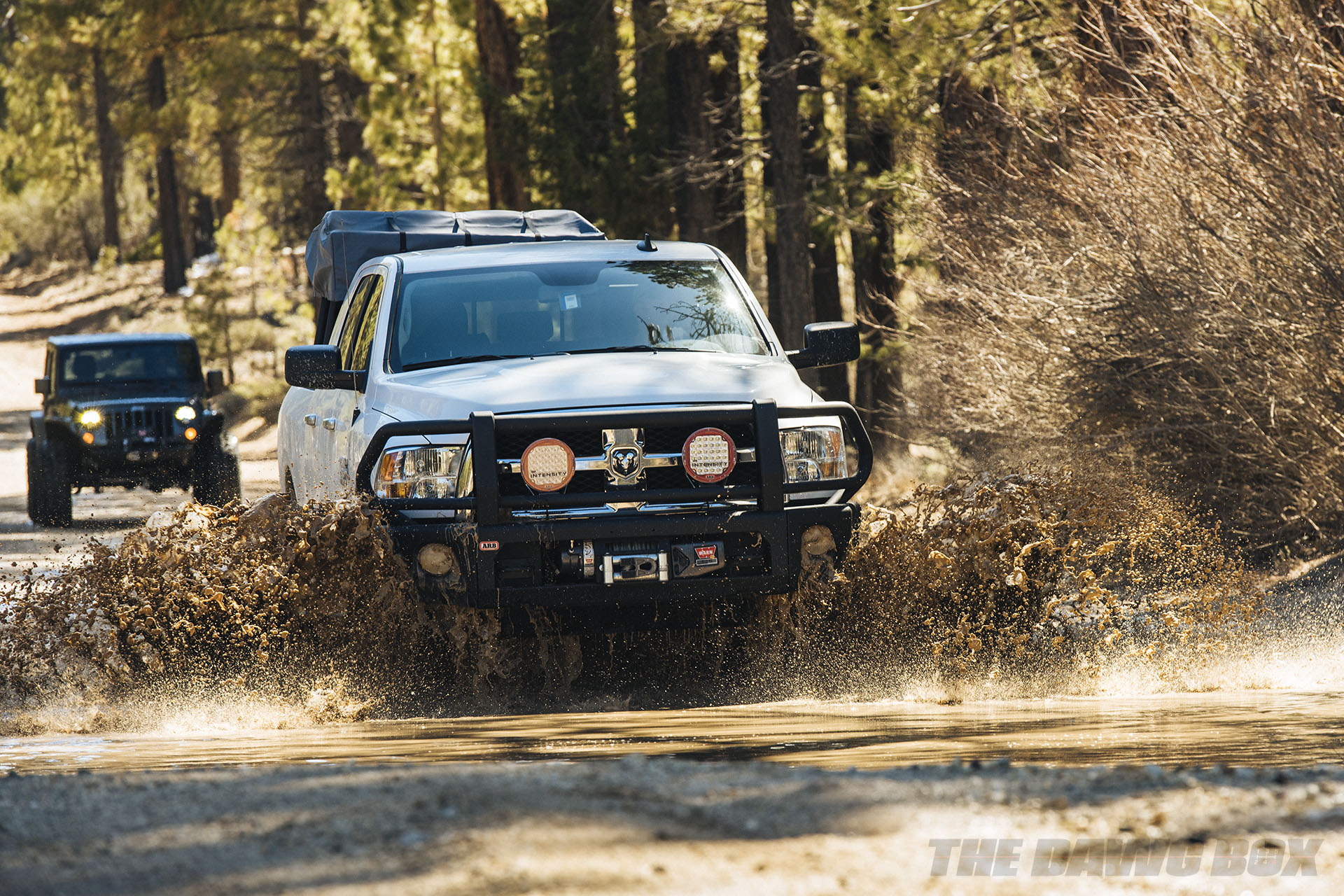 However, modern MT tires like the Patagonia M/T are designed with mixed surfaces in mind. So, while the tread blocks are still larger than a standard road tire, they feature additional grooves and purpose made sipes. The sipes allow the tread to move in smaller sizes, reducing the squirm when compared to a fully solid tread lug. The combination of grooves and sipes also helps in removing water so the tread can grip on wet asphalt and concrete roads. They also help reduce road noise by giving air an escape route before being compressed into the road. 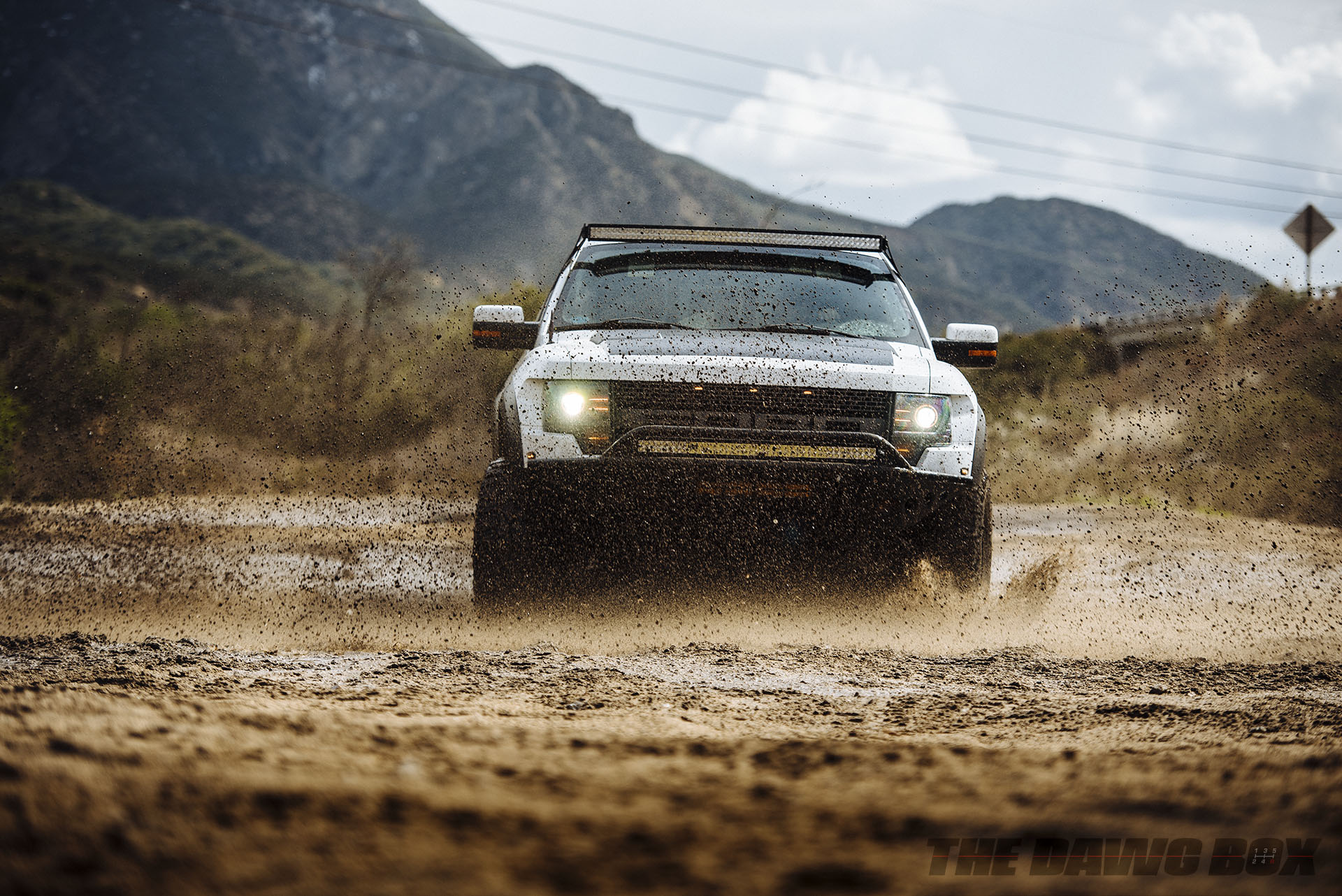 Do you need a MT tire? Maybe. Maybe not. The only way to answer that is to ask yourself this question. “Where am I using my vehicle the most?” If you’re mostly running on surface streets with little to no off-road use, then you don’t need a MT tire. If you’re response is the opposite, how often are you on those off-road conditions and can you deal with more road noise produced by those tires? If you just want a tire that looks cool and don’t care about noise and wet surface traction, you can’t beat the aggressive looks of the MT but there still might be a tire right for you that isn’t a MT. 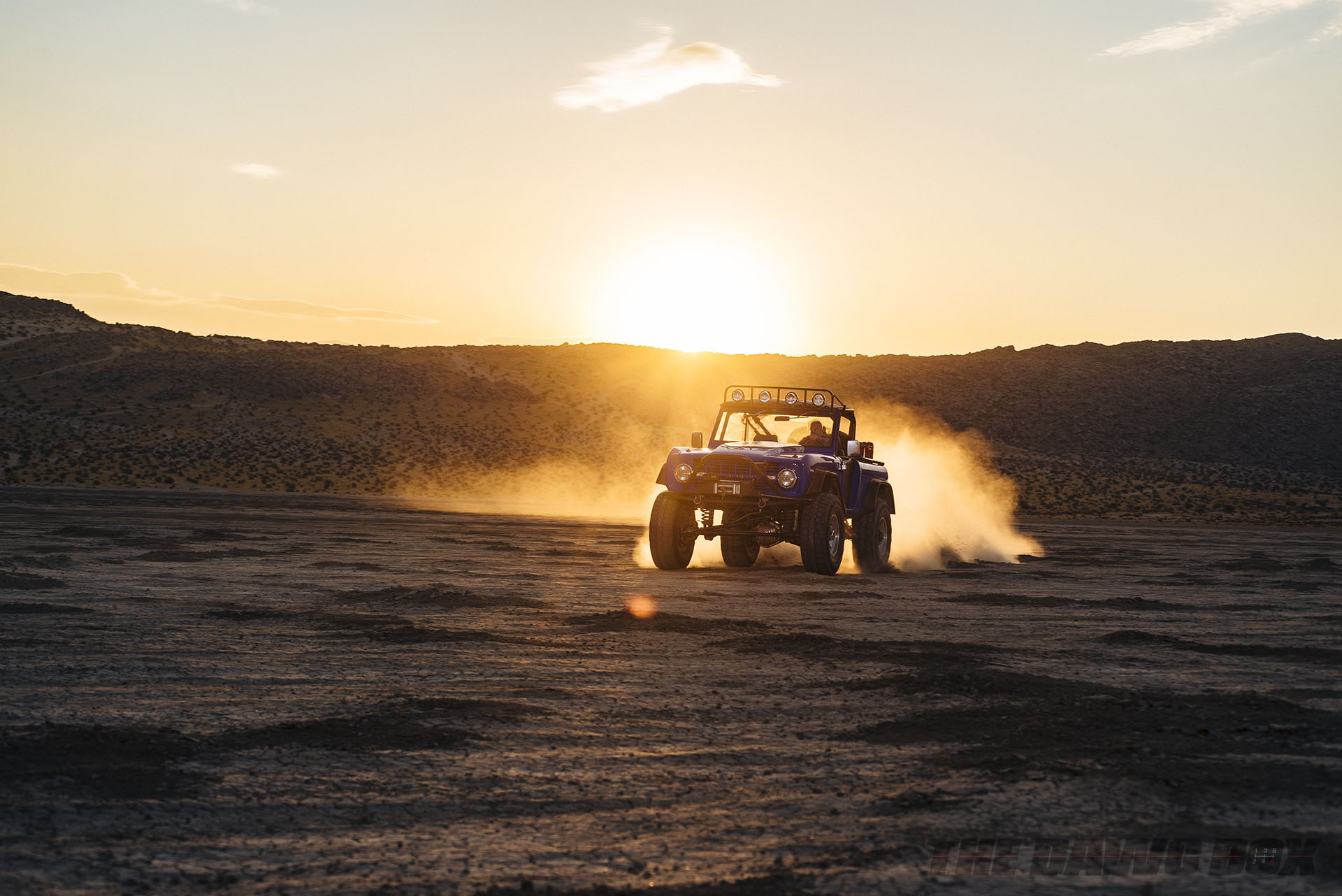