The History of Headlamps

When it gets too dark out, we just flip a switch and beam of light shoots forward to illuminate our drive. We take it for granted, but where did the original headlamp come from? 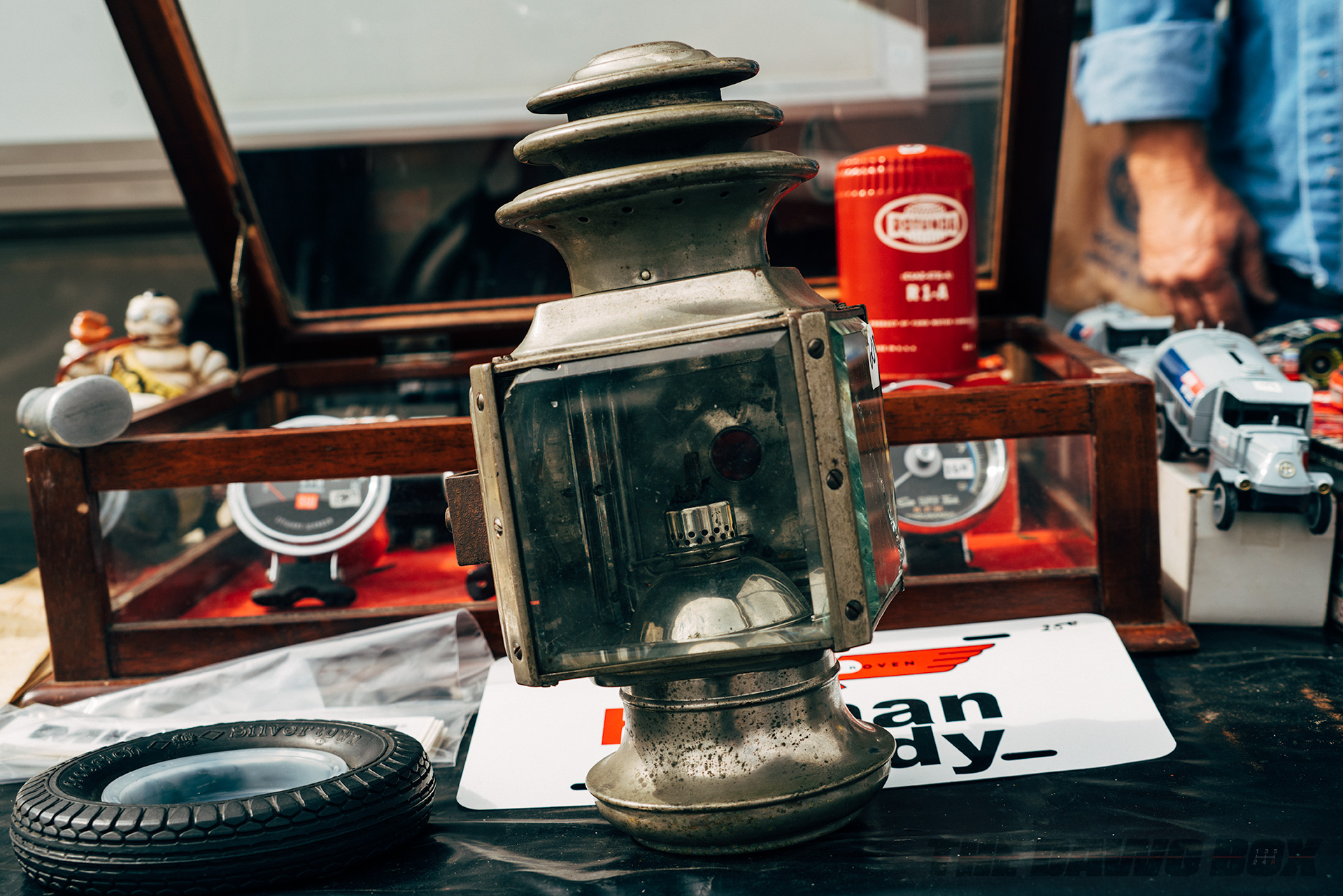 When our forefathers first created the automobile, a lot of the technology was based on what we knew from horse carriages. They were simple carriage lamps lit by a wick coming out of an oil bucket. These lights proved to not be suitable for the speeds even these automobiles could achieve. However, they were the only types of lights that could withstand wind and rain. 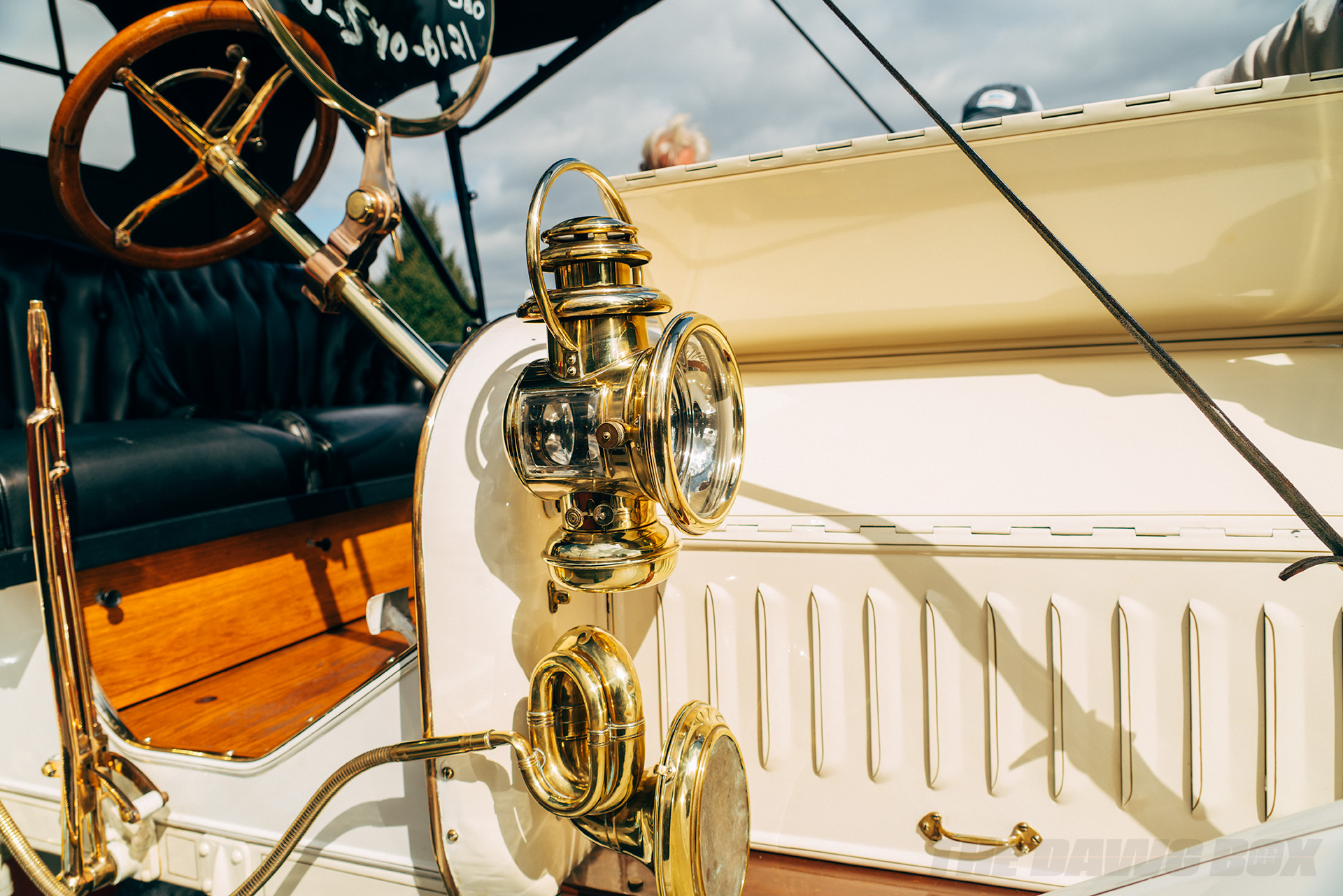 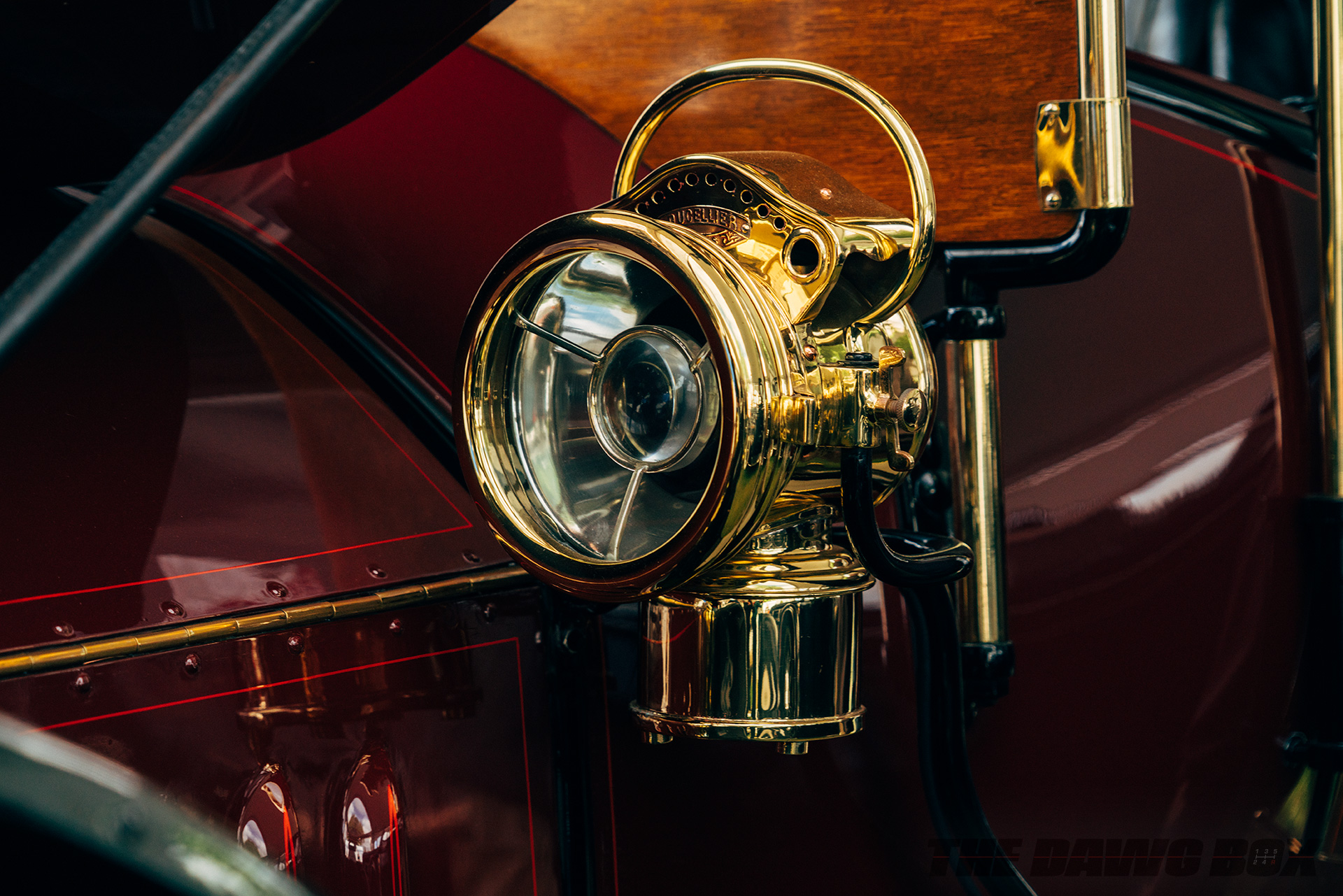 The first electric headlamp was built in the 1898 Columbia Electric Car and was optional. Even though it was possible to light an electric lamp, filament life and creating a power source small enough and strong enough was the limiting factor on the widespread use of electric lights. It wouldn’t be until 1908 that electric headlamps would become standard equipment, in which the Peerless made standard on all their automobiles. 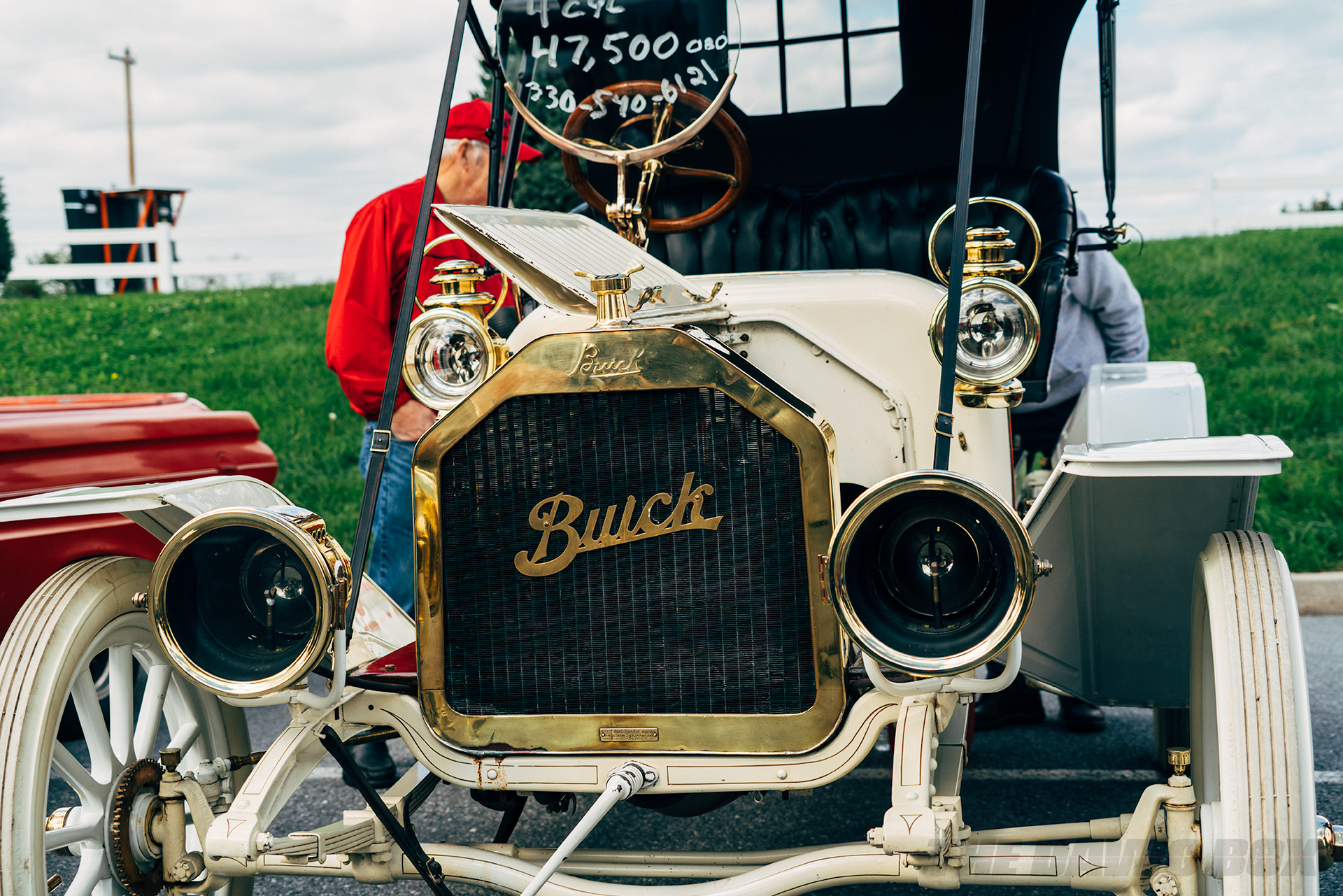 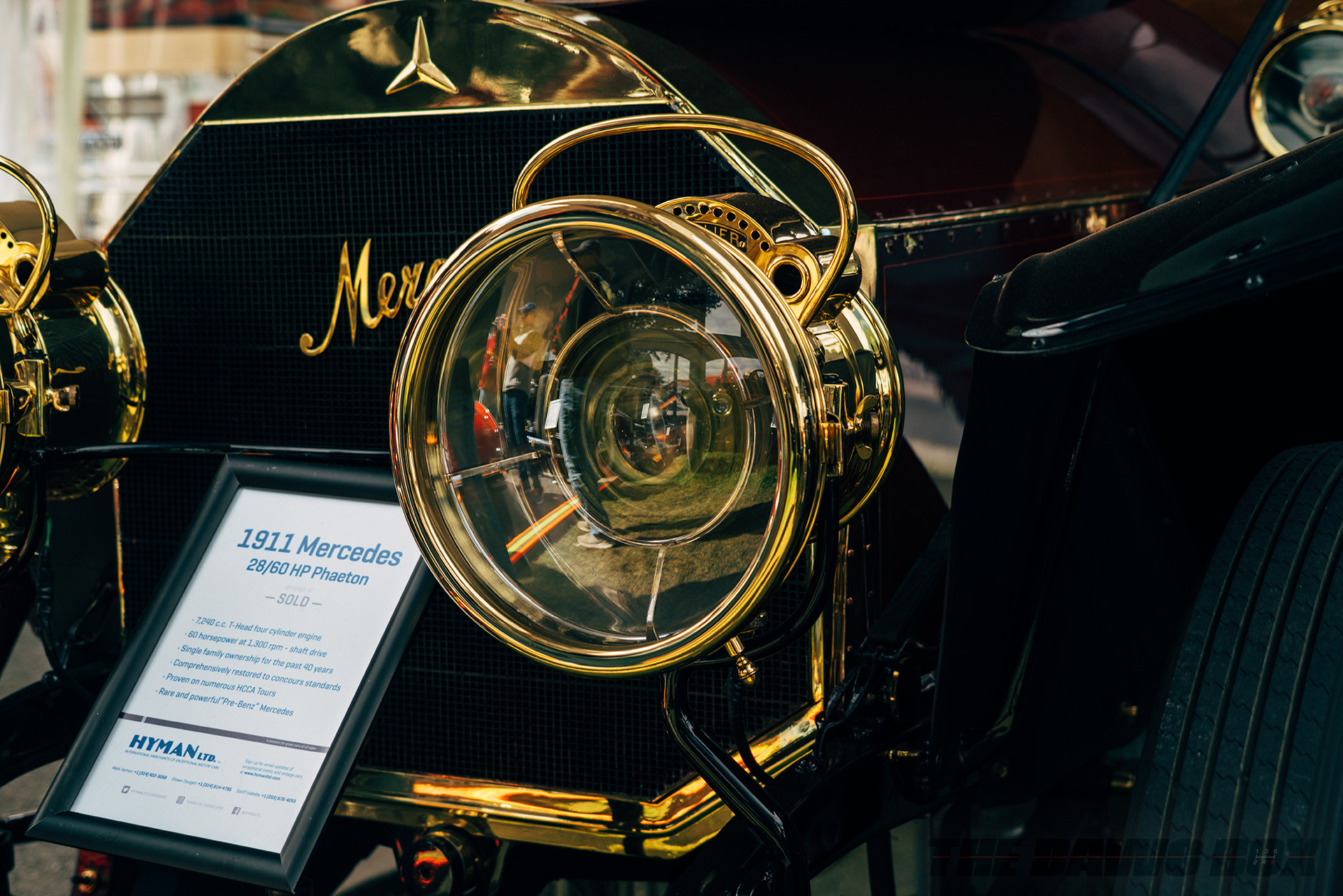 The first “dippable” lights, where you can lower the beam angle to not blind a driver approaching you, came in 1915 through the Guide Lamp Company. However, you had to get out of the car and lower them. A couple of years later, Cadillac introduced a system that allowed the driver to lower the lights with a lever instead. It wouldn’t be until 1924 when the Bilux bulb was introduced that had a filament for both high and low beams. Guide Lamp also created a similar design called the “Duplo” but included a “dip switch,” a foot-operated electrical switch to allow the dimming to be done on the floor. Packards from 1933 to 1934 would have three beams: “country passing” as their main beam, “country driving” as a middle beam, and “city driving” for the lowest beam. 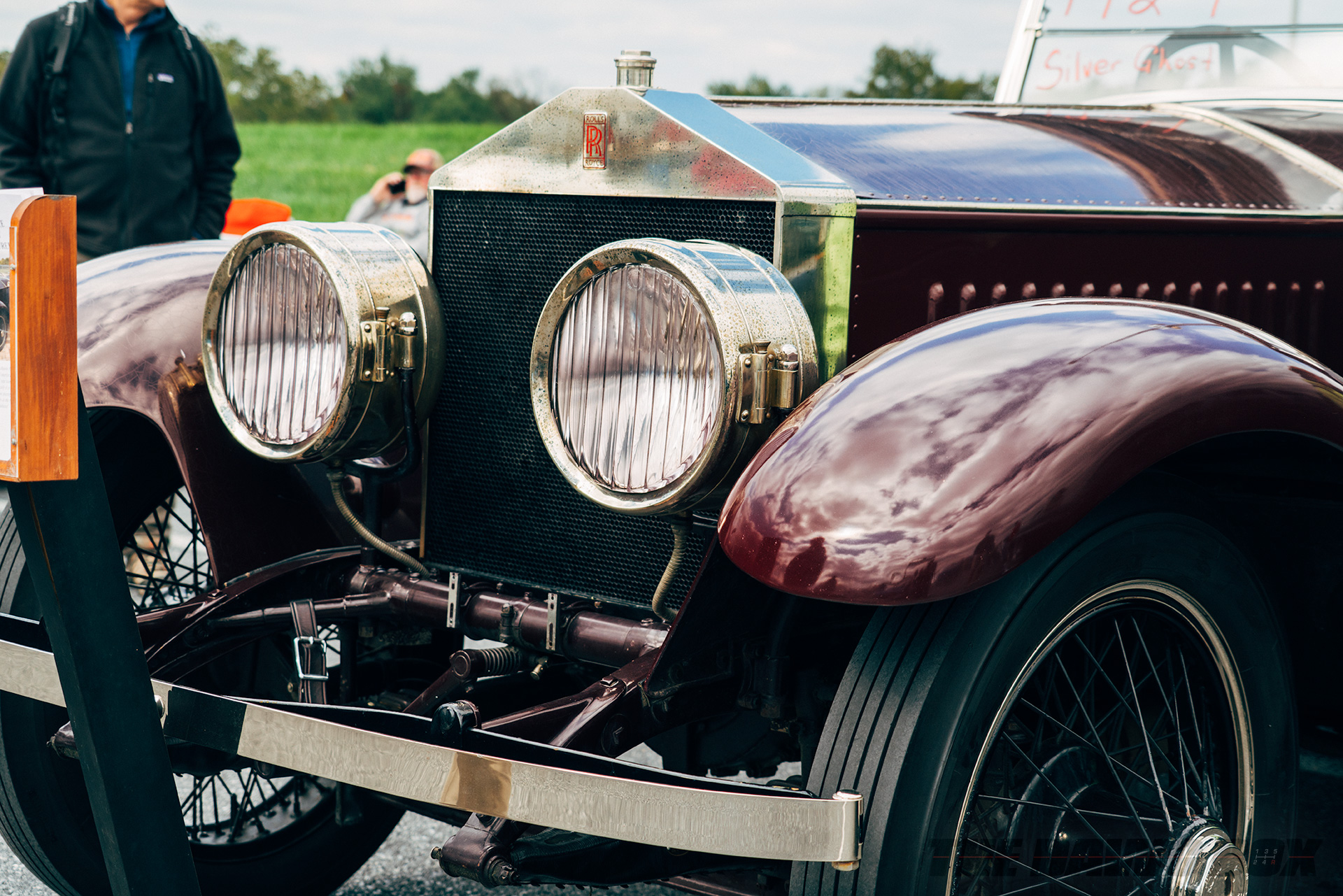 From 1940 and onward, the seven-inch round sealed-beam headlamp (H6024) was required per side here in the US. This stayed in place until just after 1968, when the National Highway Traffic Safety Administration (NHTSA) was created and the Federal Motor Vehicle Safety Standards (FMVSS) was introduced. With it, came new rules that all states had to follow including the new rules based on the Society of Automotive Engineers (SAE) lighting standards were adopted in whole or in part. This meant that the US was finally allowed to utilize the halogen bulb whereas the Europeans were utilizing this far earlier. 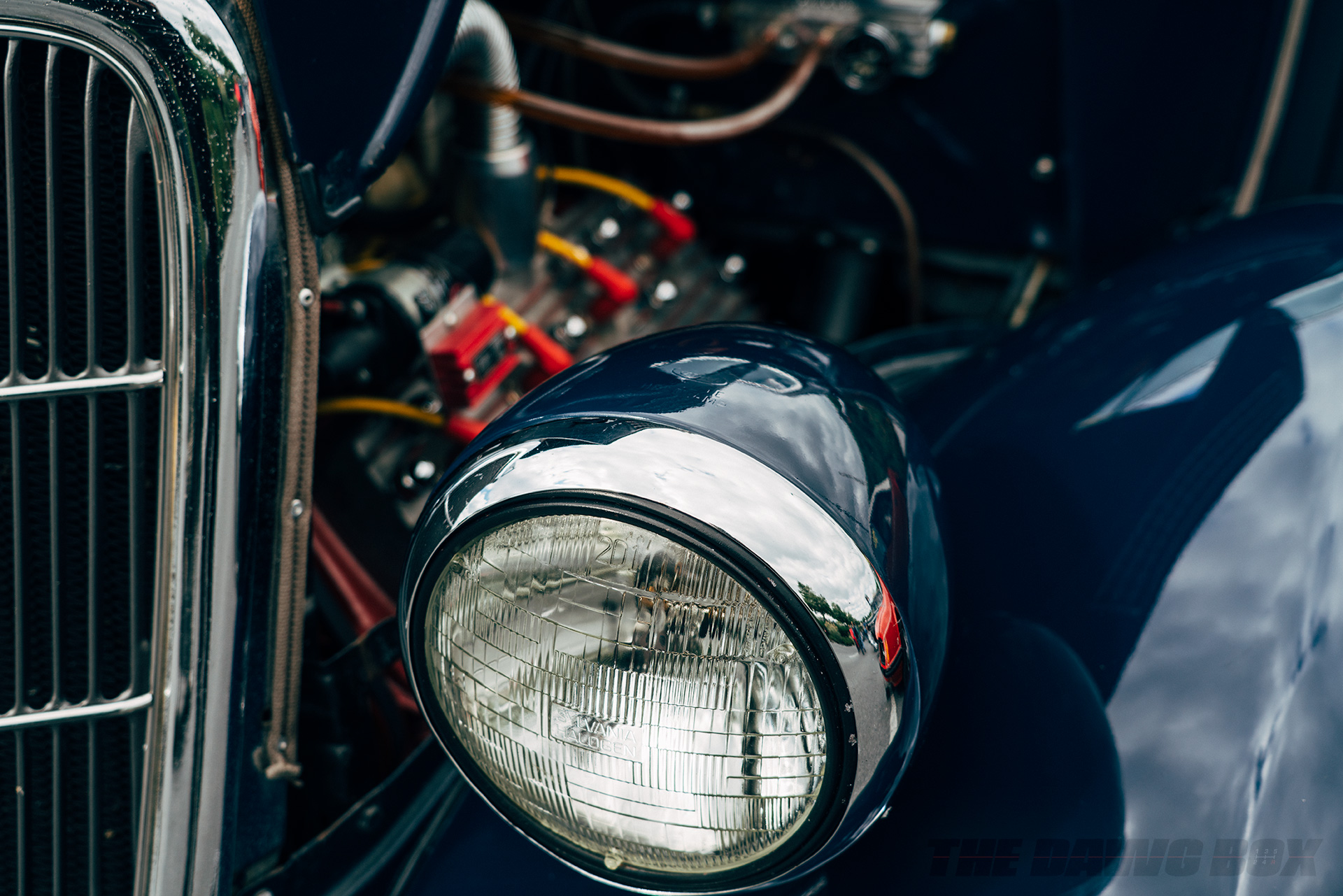 This also now meant that two sizes were allowed per vehicle – two seven-inch round or four 5.75-inch round headlamps (H5006). In 1974, there was a petition for allowing four-headlamp rectangular sealed beams (the 4×6.5, H4651) and 1976 allowed for single 142×200 per side headlamp (H6054). Then, in 1978, headlamp intensity laws were changed from the requirement of 75,000-candela (cd) to 150,000-cd and all but guaranteed the use of halogen from that point on. Halogen bulbs also allowed for the use of plastic lenses rather than glass, as the halogen lamp with its tungsten filament was already contained in an inner, gas-filled glass bulb. 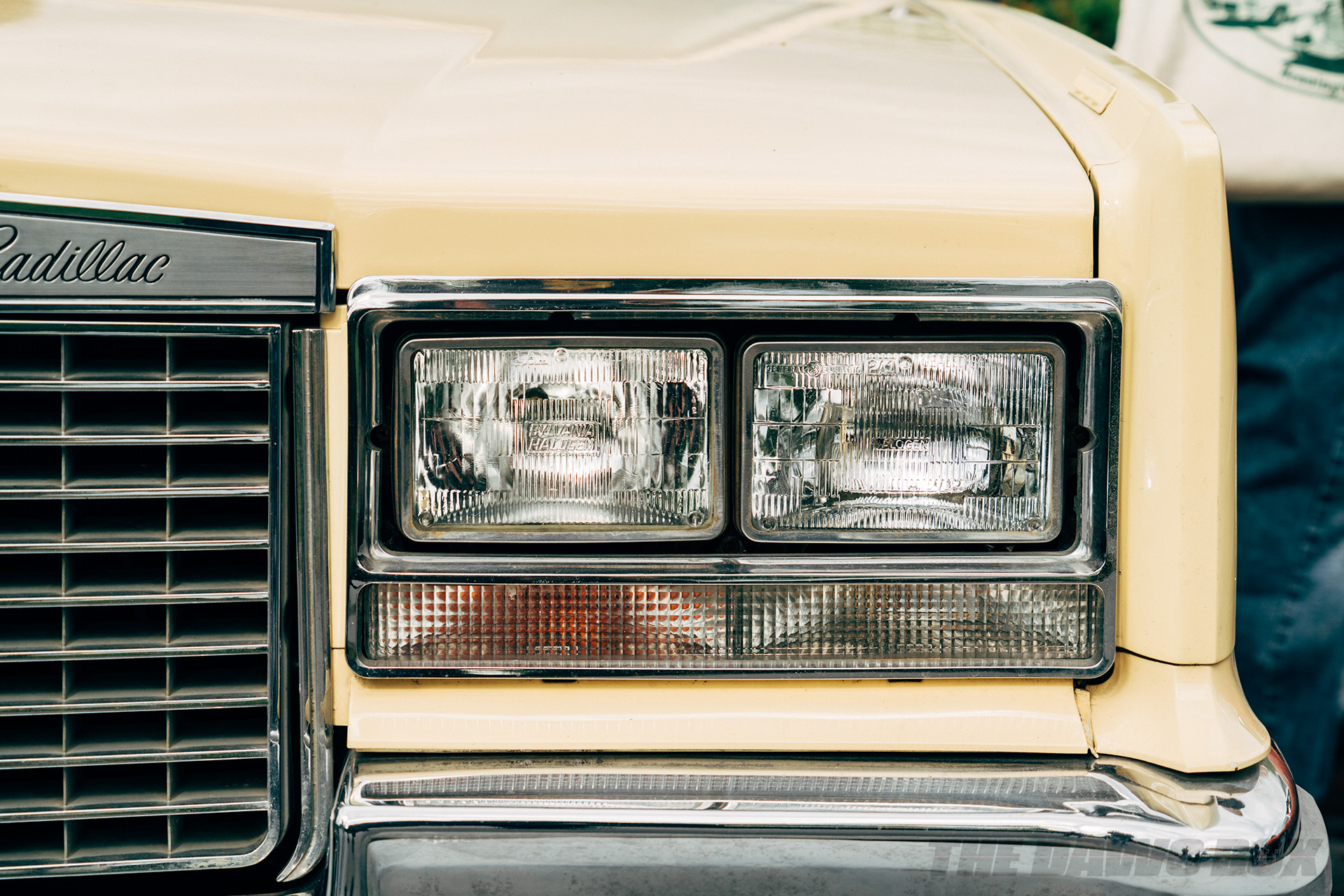 In 1983, the NHTSA approved the first standardized replaceable halogen bulb, the 9004, which allowed for more aerodynamic, composite headlamps in the US starting in 1984. The 9005 and 9006 were introduced in 1987 and allowed for even more headlamp designs and materials. This also allowed for manufacturers to design headlamps that were aerodynamic from the start and not require flip-out headlamps. Those types of headlamps were originally introduced in 1936 with the Cord 810/812. Most hidden headlamps used vacuum-operated servos with reservoirs, but there were also electric variants and even some mechanical versions that used lever-operated linkages like on the Saab Sonett III. The last mass-produced cars with flip-out headlamps were the 2004 C5 Corvette and 2004 Lotus Esprit. 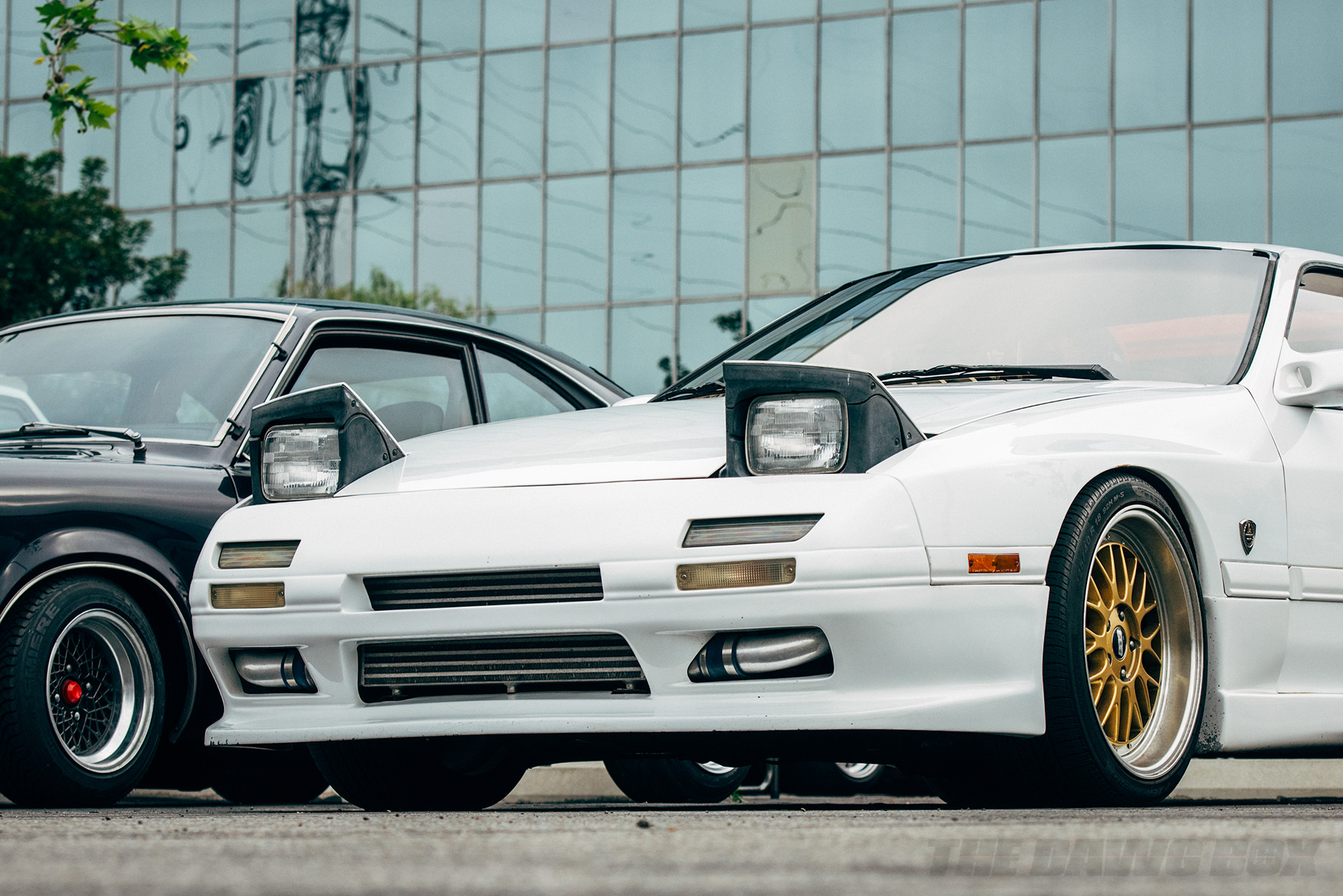 If it weren’t for the headlamp, we wouldn’t be able to see very far down the road in our modern cars, if at all. We are starting to see some improvements in modern light technology that allow us to have lights barely the size of our hands yet light up the road far brighter than the original 1898 headlight could have ever produced. Makes you wonder what’s coming up next.