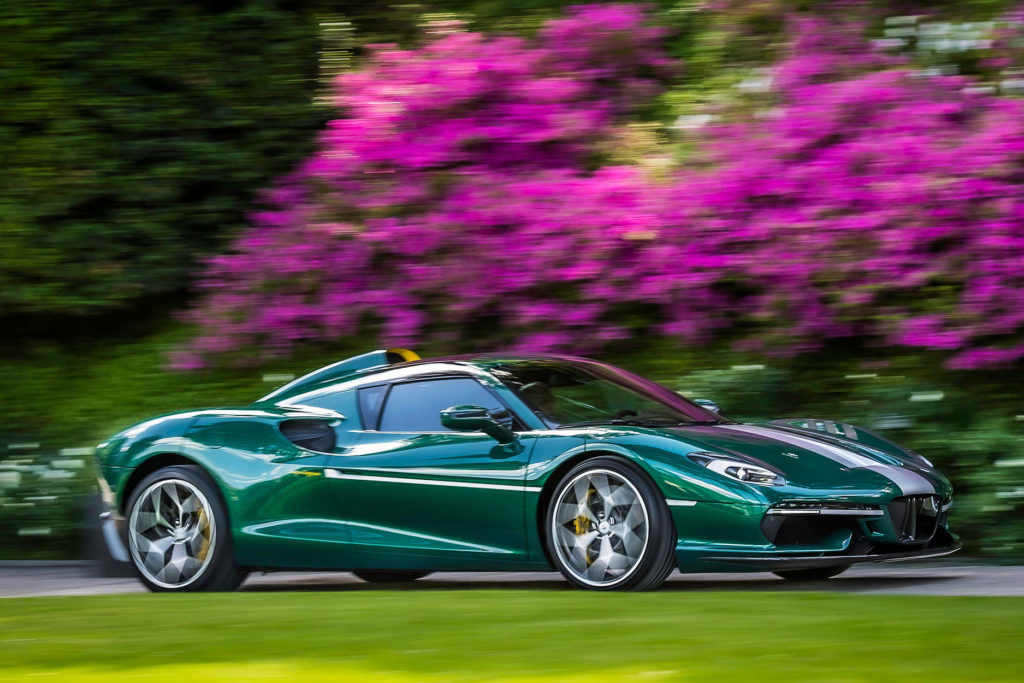 Coachbuilding is at the foundation of automotive culture, and has been around for as long as luxury cars have been produced. In the early days, if you had enough money and wanted to have your ride stand out from the crowd, you could hire a coachbuilder to customize, and even re-body, your car. Fast-forward to today and this is exactly what Touring Superleggera is widely known and respected for doing. 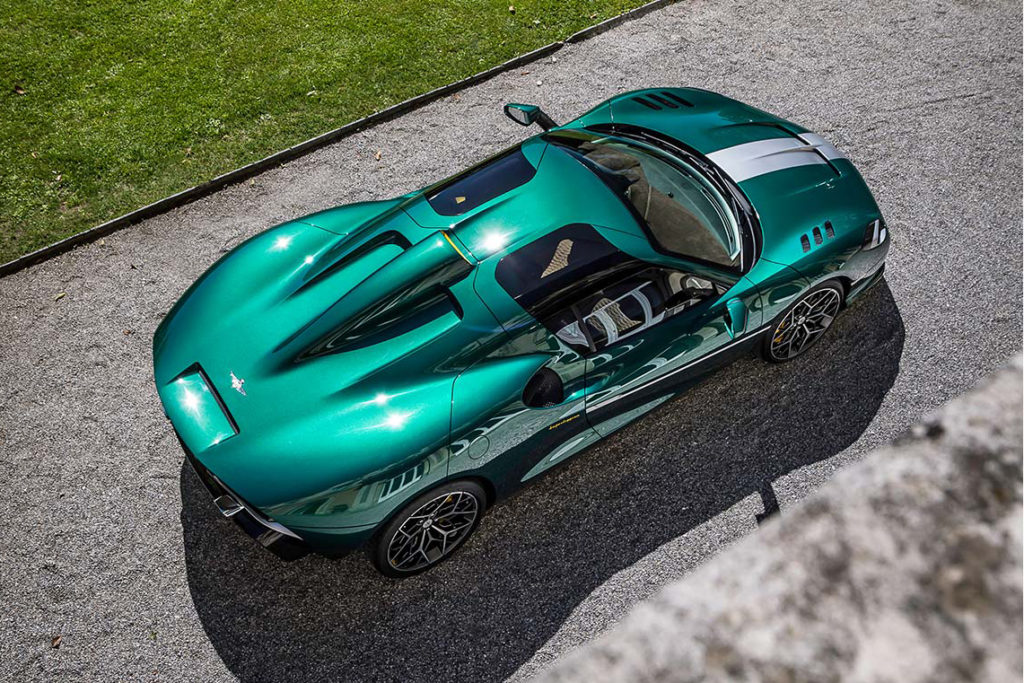 The Arese RH95 most likely started its life as a Ferrari 488 Pista, but has now become a symbol of performance and elegance. The first mid-engined car Touring has built, the Arese RH95 is quite possibly the definition of Italian sports cars. The name of the coach built supercar reflects directly on the 95 years of Touring Superleggera heritage. 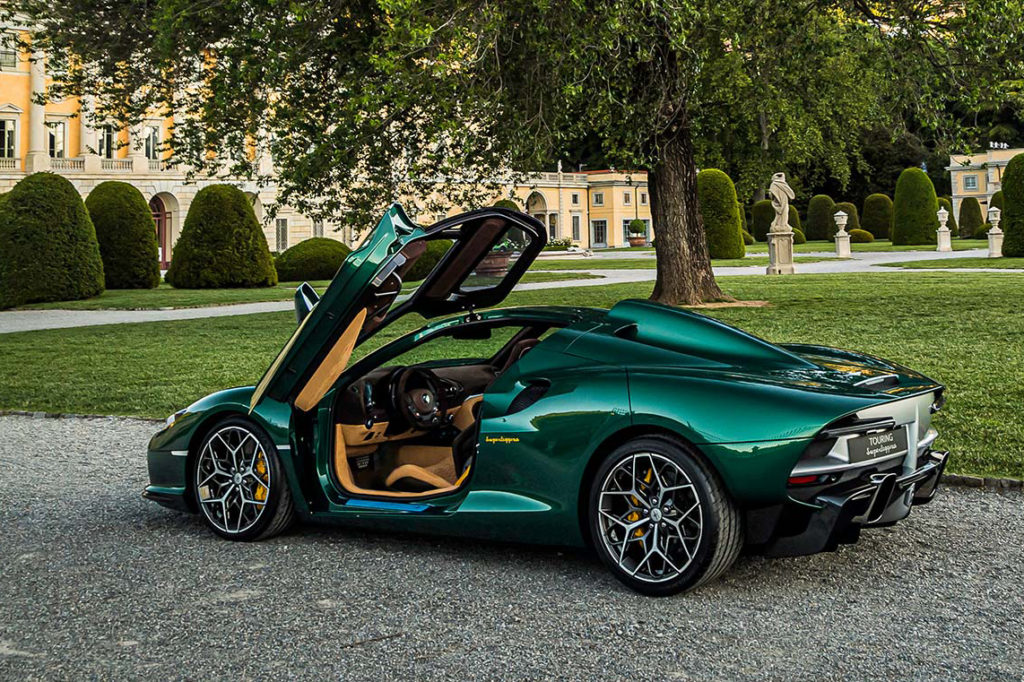 Several features of the Arese RH95 speak volumes for the true craftsmanship coming out of Touring. For one, because of the Arese being their first mid-engined car, it was only right to throw on a massive dorsal scoop to feed air to the engine, right? If the beautifully crafted front and center scoop isn’t quite enough, the Arese RH95 features fantastic scissor doors which are quick to draw your attention, while also giving a glimpse of the immaculate interior. 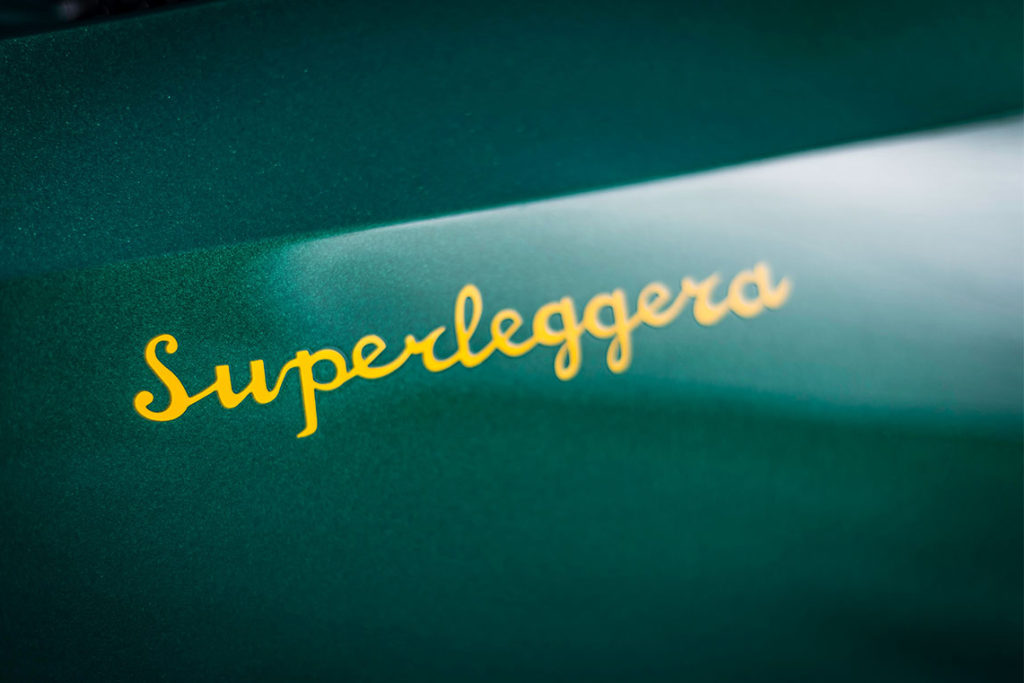 Pricing for the Arese RH95 is available upon request, but you better hope your wallet is as big as that dorsal scoop!