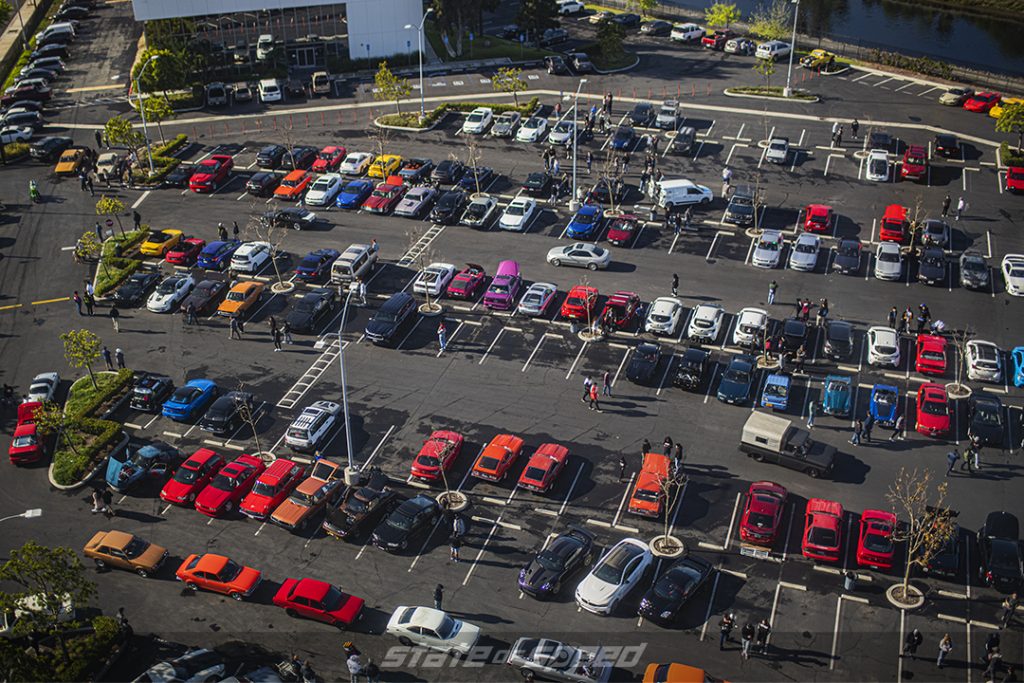 March’s State of Speed Los Angeles event was presented by Milestar Tires and was in collaboration with Sonkei Blue Social & OCJM, so it was a special one to say the least. The chosen theme was Japanese Classics, which usually make a pretty big appearance at the meets, but this time around the organizers wanted to specifically highlight that collector community. 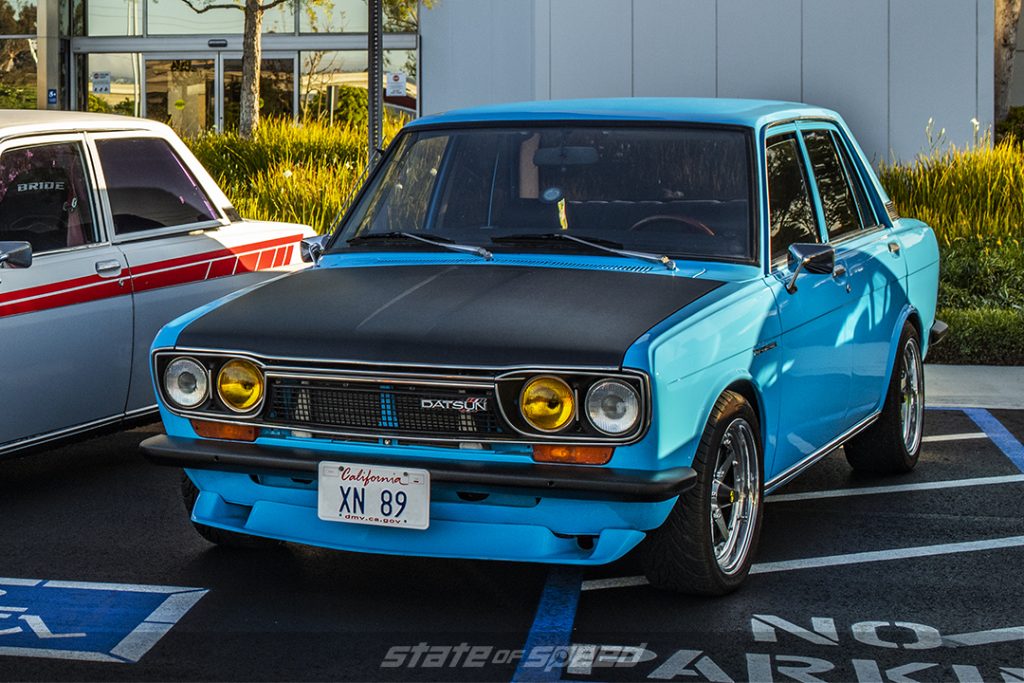 While the cars were the centerpiece, hanging out with friends while sipping Commodity Coffee and eating vegan donuts was, as always, equally important. 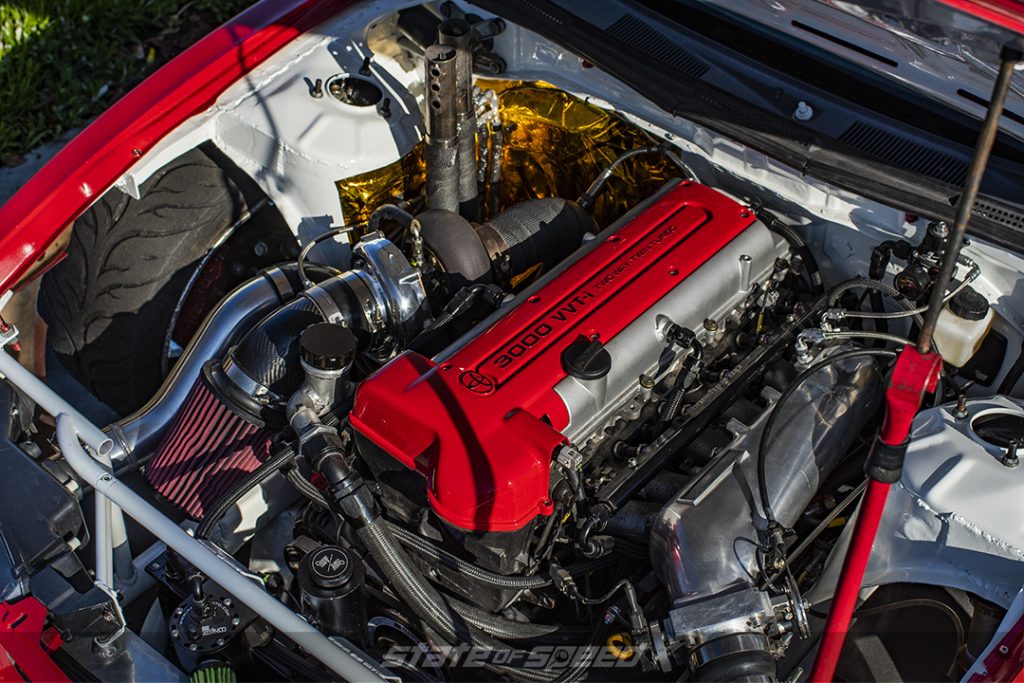 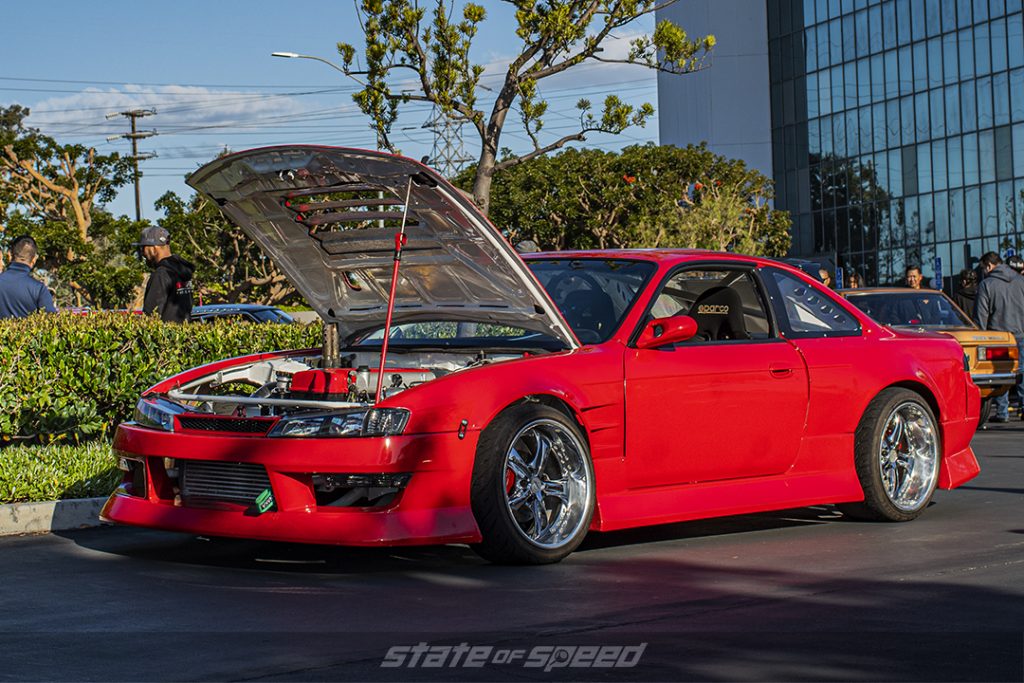 …hanging out with friends while sipping Commodity Coffee and eating vegan donuts was, as always, equally important…

The cars that were spotlighted needed to be 20 years or older. Some incredible examples made the early morning trek out which can be seen in the gallery below. 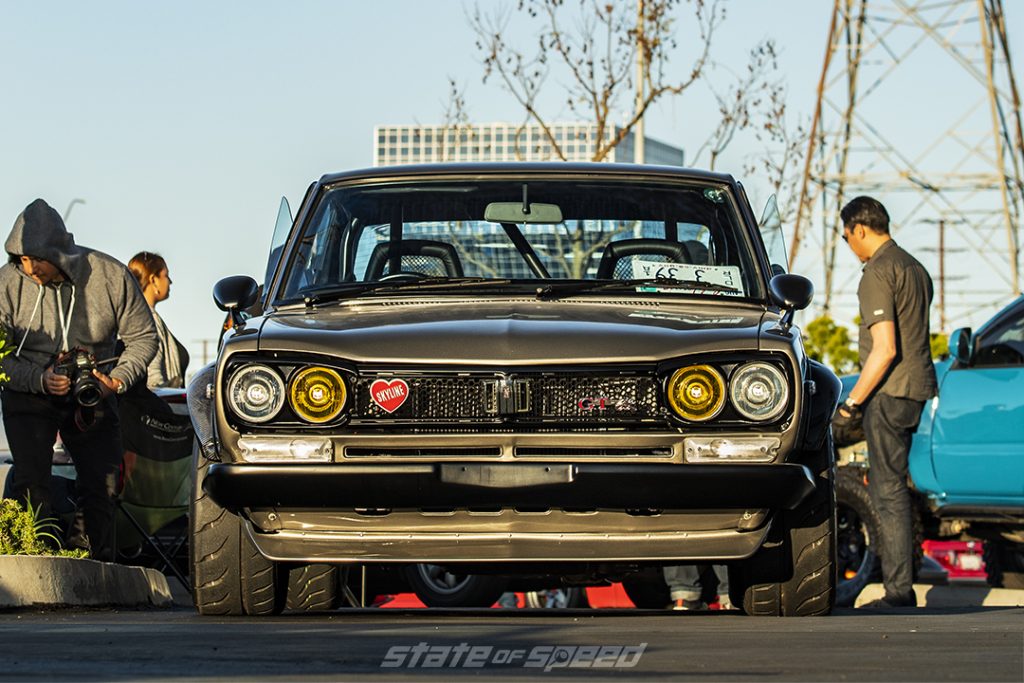 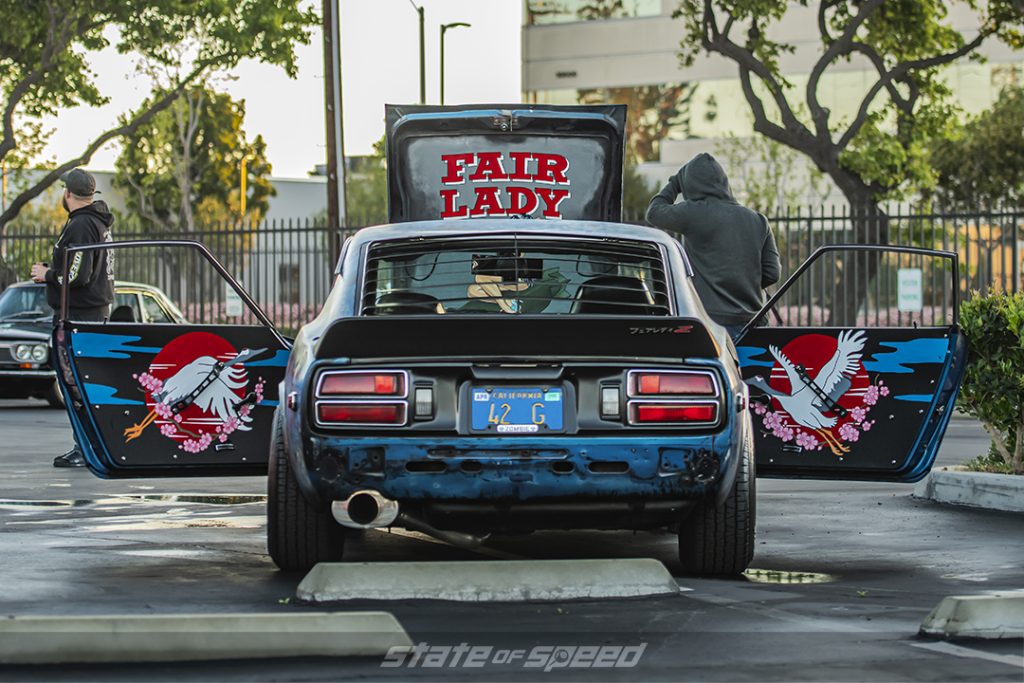 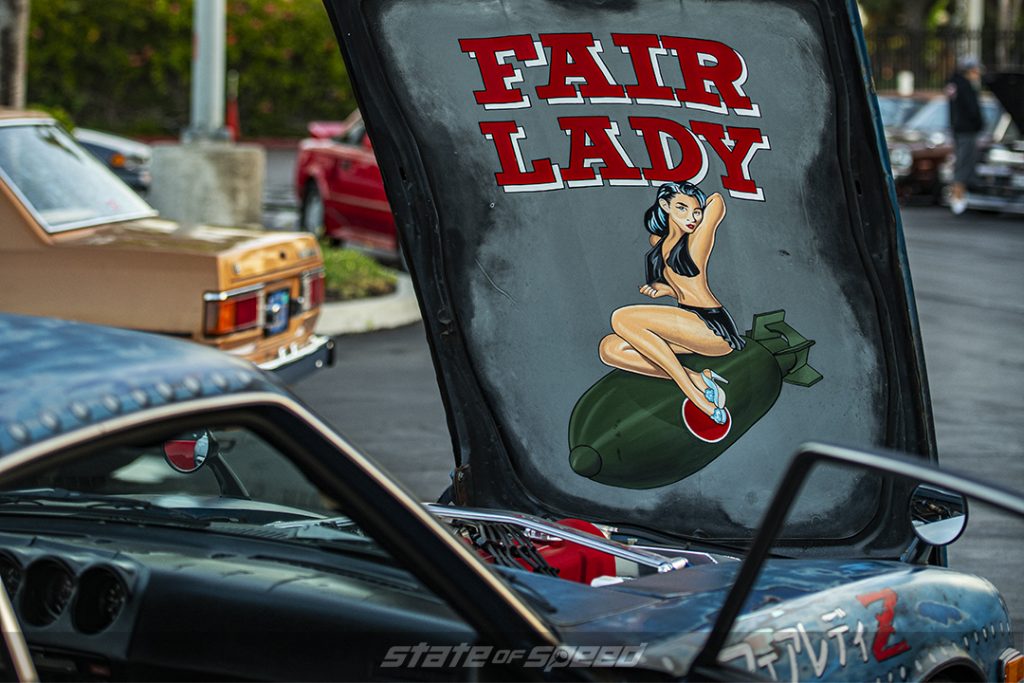 The Hot Wheels race track (which has made appearances before) was brought back out for the event and was a total hit with kids (big and small). By 7:30 a.m the whole lot was filled up and the event stayed full and energized until the very end. While Japanese classics were the main attractions, great examples of American muscle, exotics, and everything in between came out. 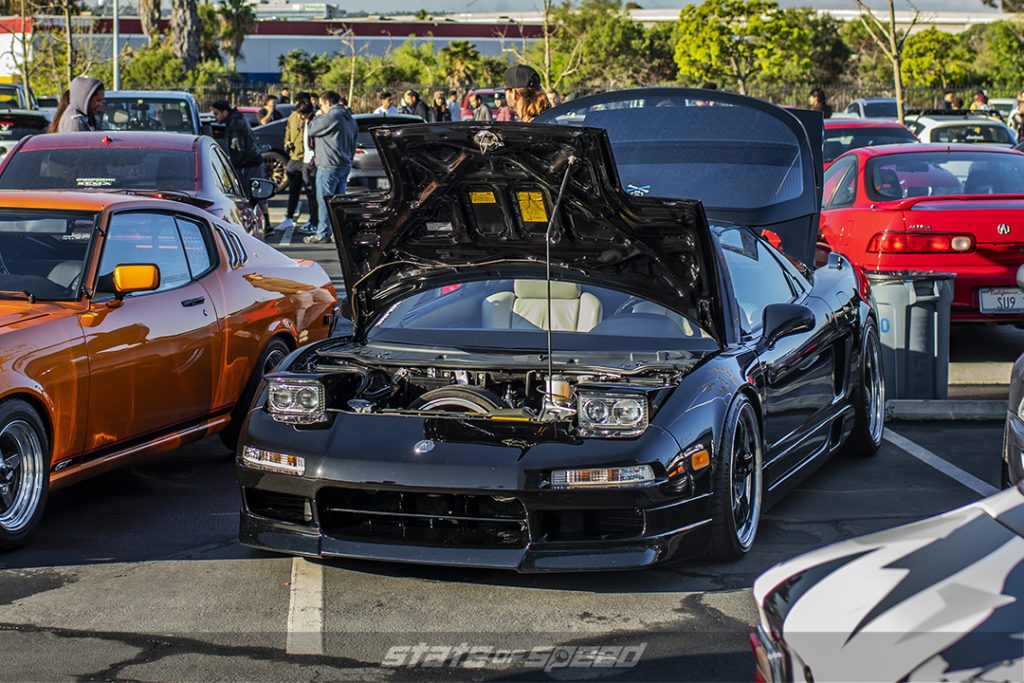 State of Speed continues to attract consistently high quality vehicles and an ultra- enthusiastic crowd. They plan to continue to host themed events and collaborations for the remainder of the year. Their next spotlight is expected to be BMW v. Mercedes and won’t be one to miss. 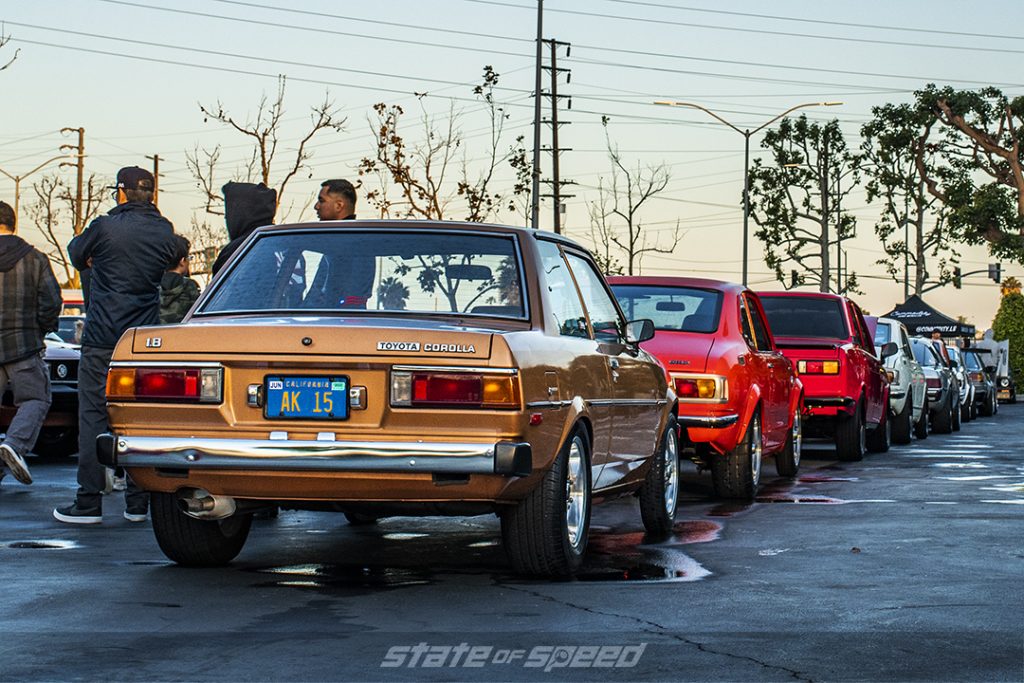