Showcasing the Best Automotive Collection of the ’80s and ’90s

Car critics often described the cars of the ’80s and ’90s as uncharacteristic vehicles that were often flashy, overdone, and lacking in horsepower. If we could voice our opinion, we’d have to disagree, knowing a number of iconic vehicles such as the Toyota Supra (MK3 and MK4), Porsche 959, BMW M3 (E30), Mazda RX-7, and Ferrari 550 Maranello, to name a few, continue to be in high demand today. 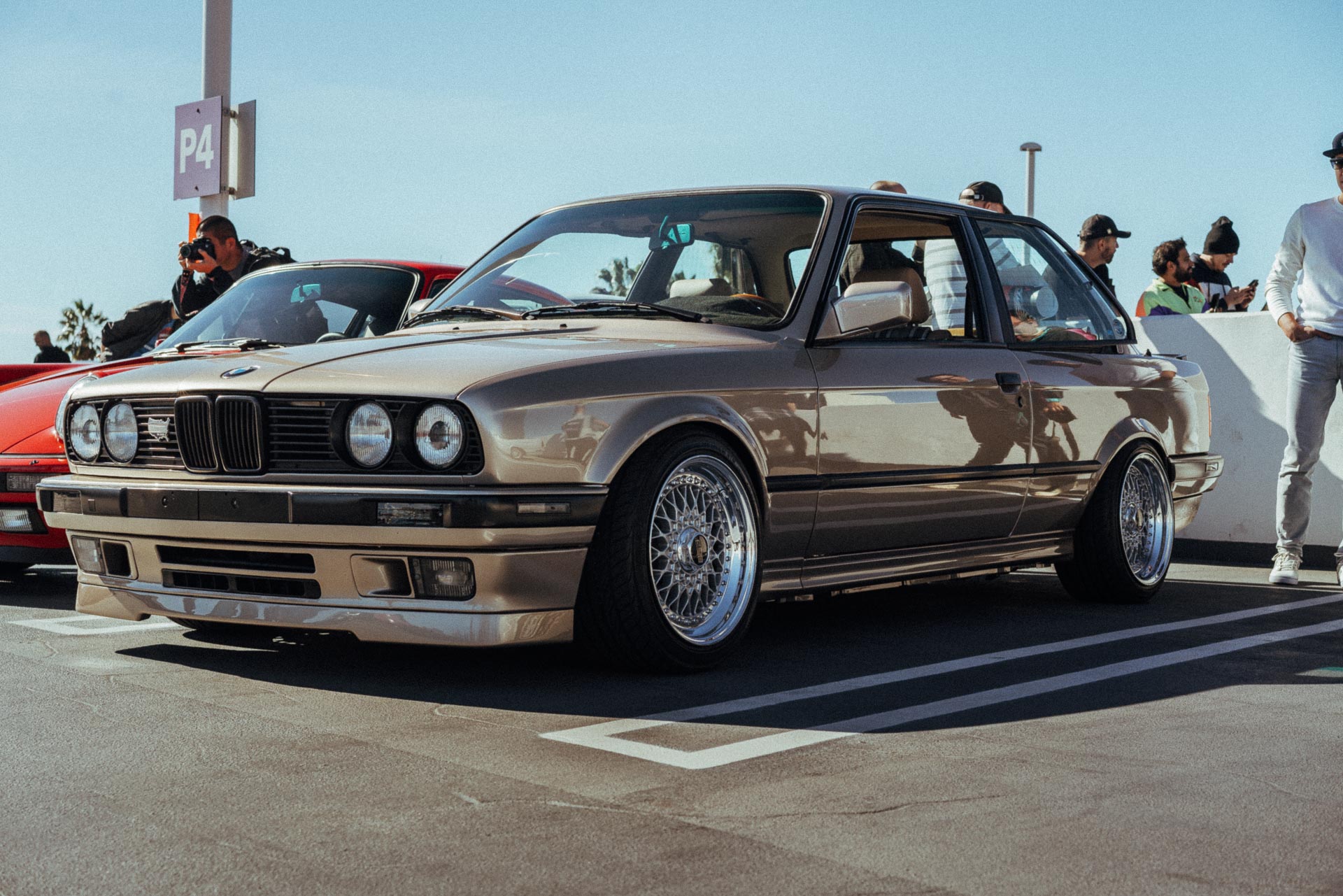 In celebrating cars in the ’80s and ’90s era, the first RADwood event was held in San Francisco back in ’17. The event’s name was derived from the popular Goodwood Revival Festival overseas. Brad Brownell, one of the show’s co-founders, teamed up with his friends to introduce this unique event while bringing back the lost era of cars. 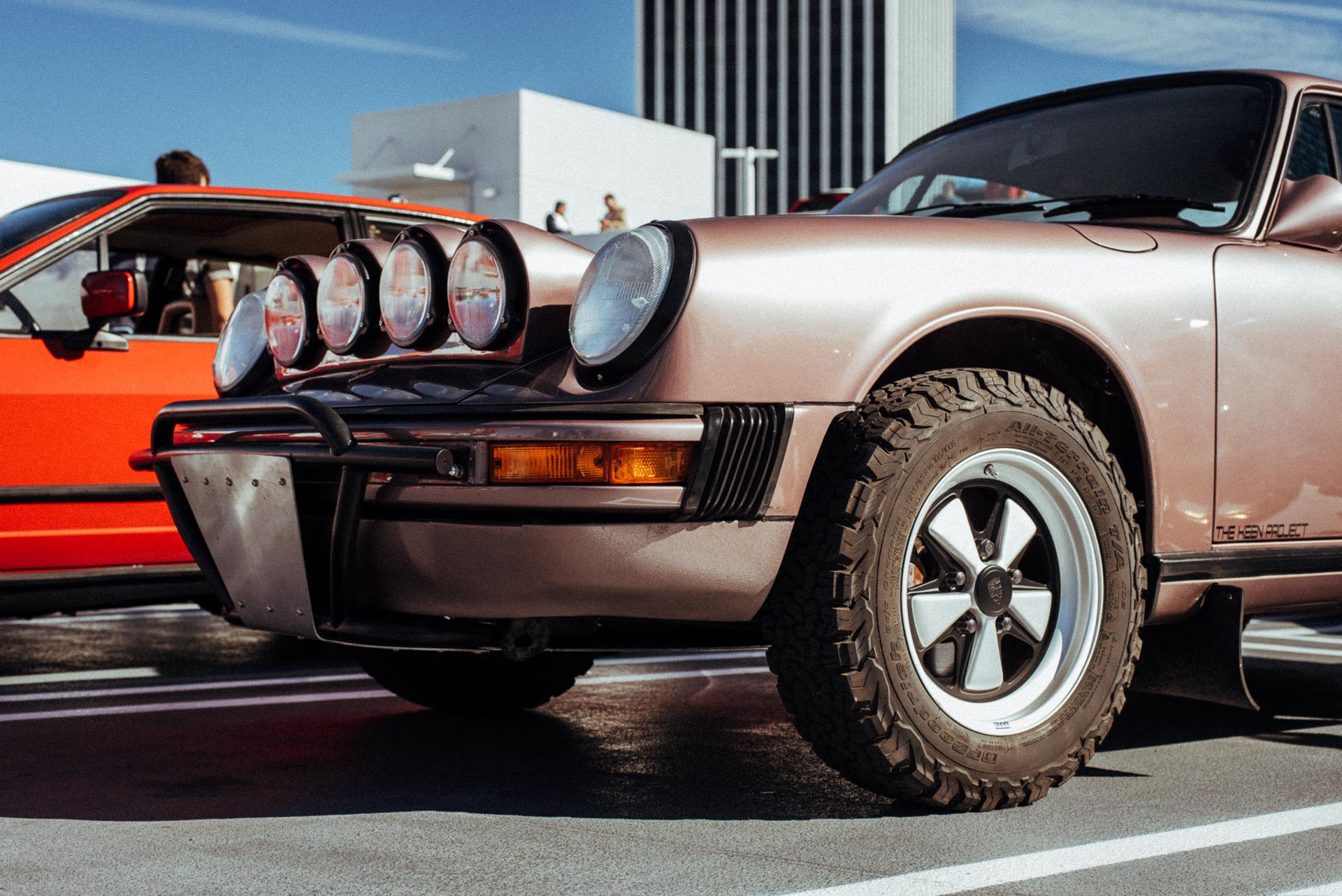 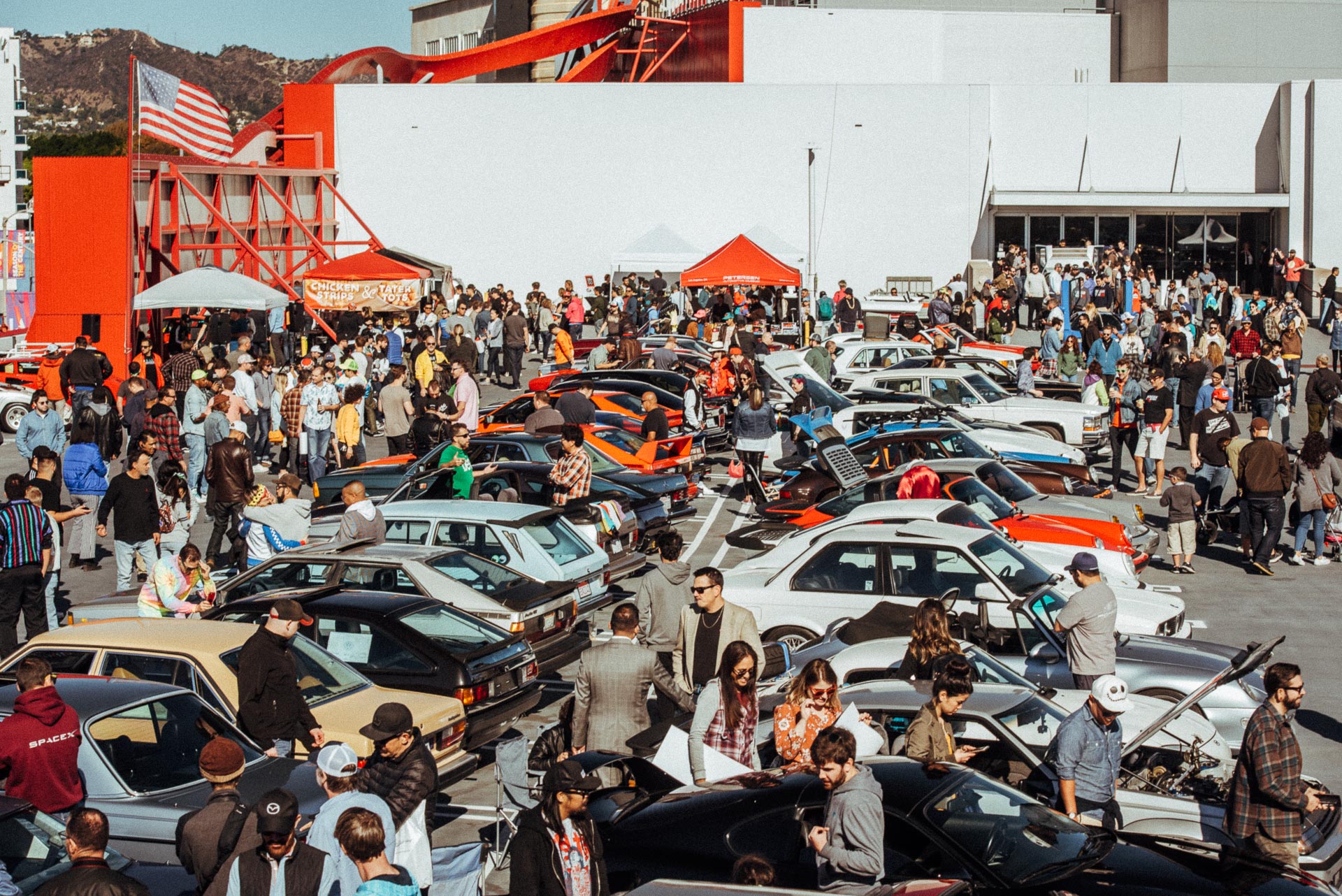 The first event brought about 150 vehicles and received such positive feedback that the crew decided to continue the tradition and followed up with their second event, this time around in Los Angeles.

…the event felt like Marty McFly jumping into his DeLorean and taking a time warp back in time.

That was more than a year ago as this final year’s world tour show was held at the Petersen Automotive Museum in Los Angeles with over 400 vehicles in the display. 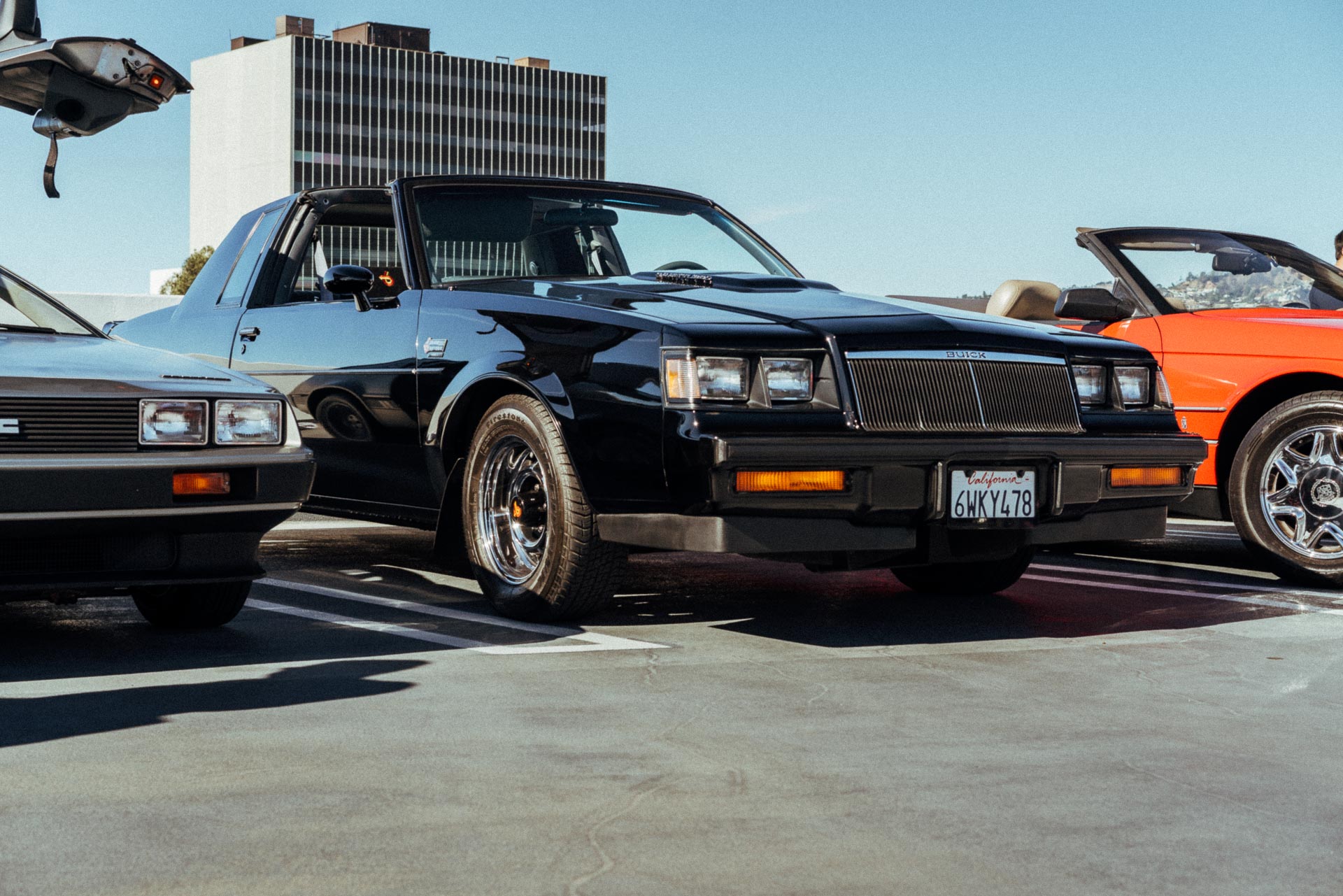 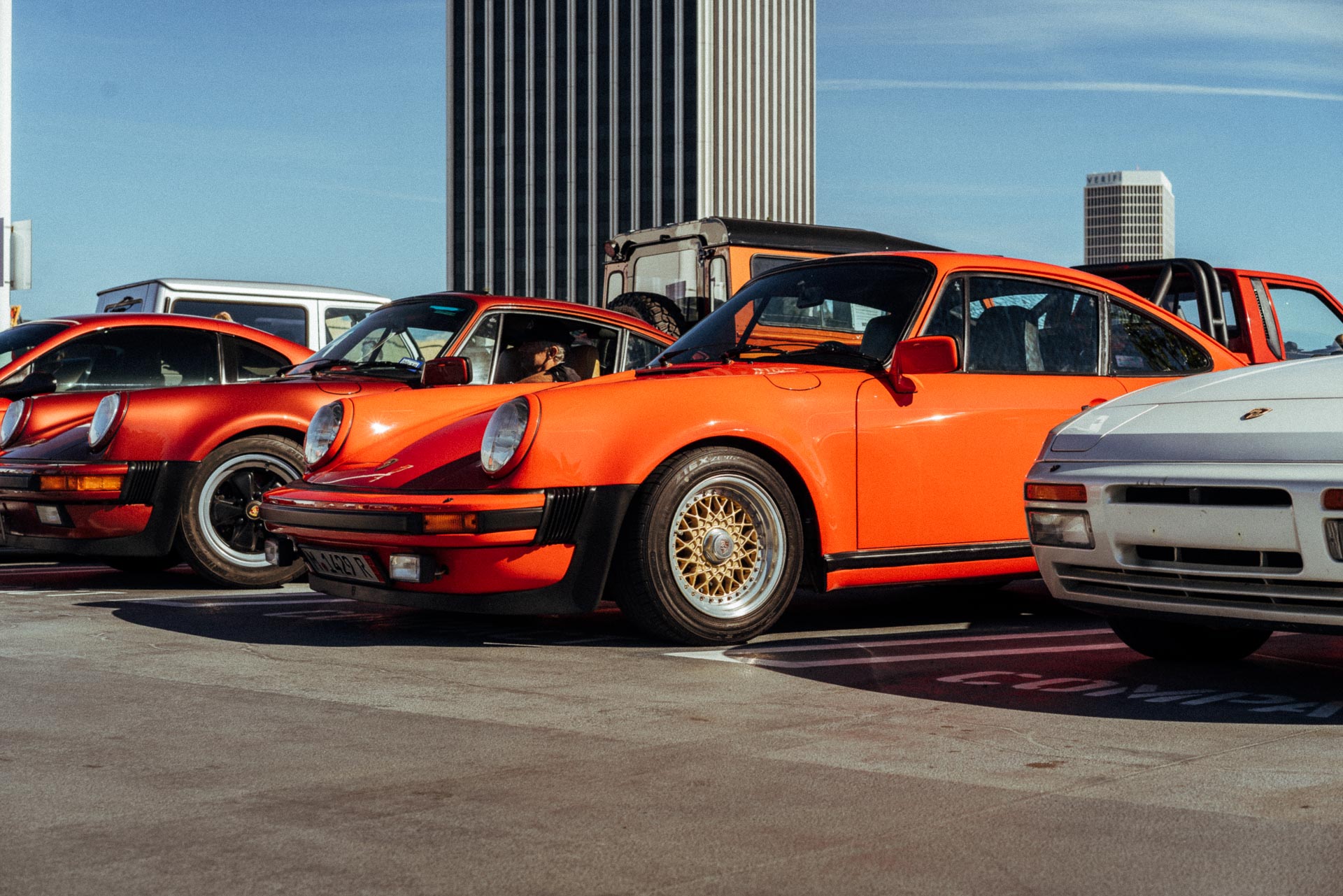 RADwood’s popularity has quickly gone viral as onlookers and event followers have pleaded for the show to come to their hometown. RADwood spokesmen had informed us that there have been talks of expanding the event with additional dates including events in the UK and Japan next year. 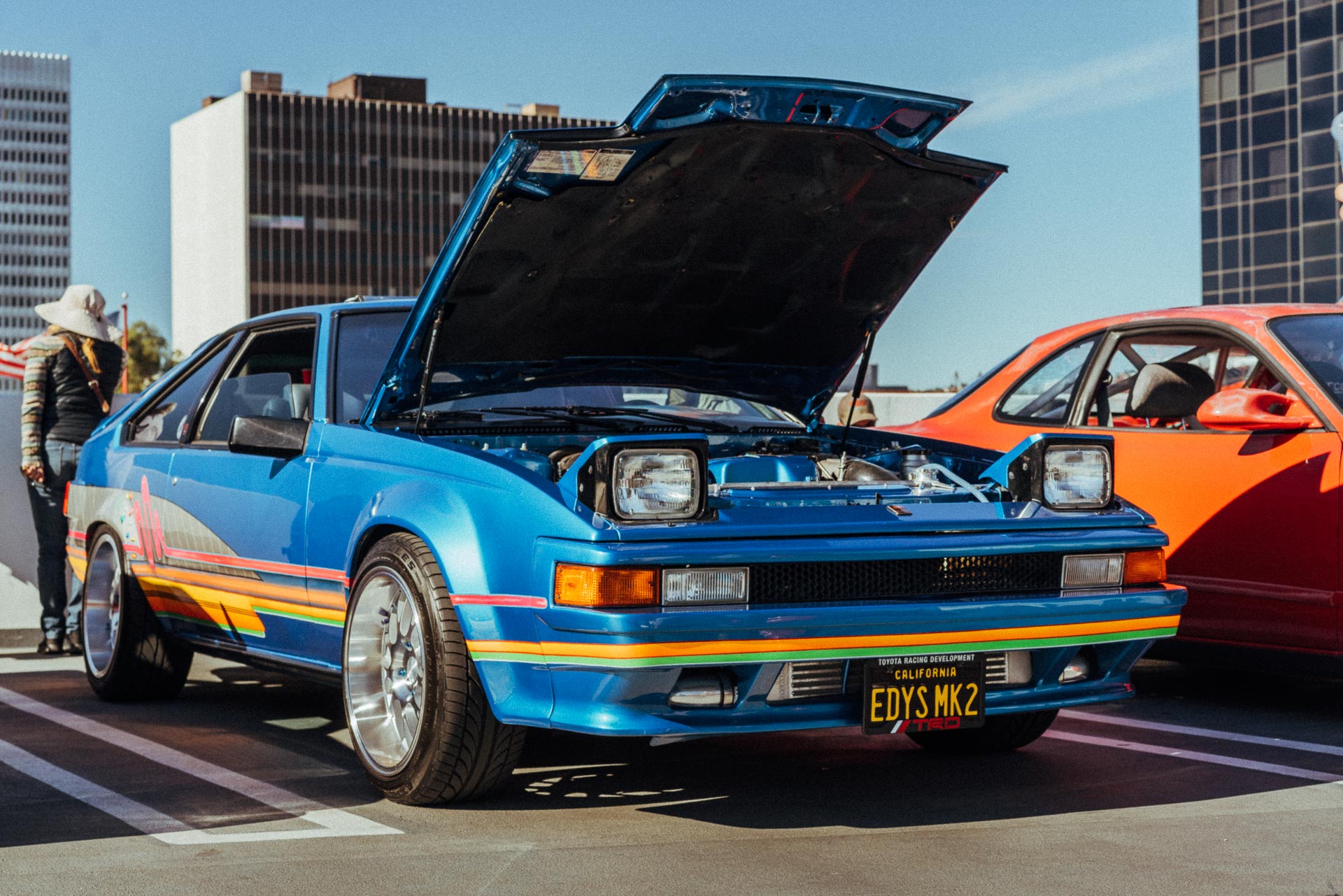 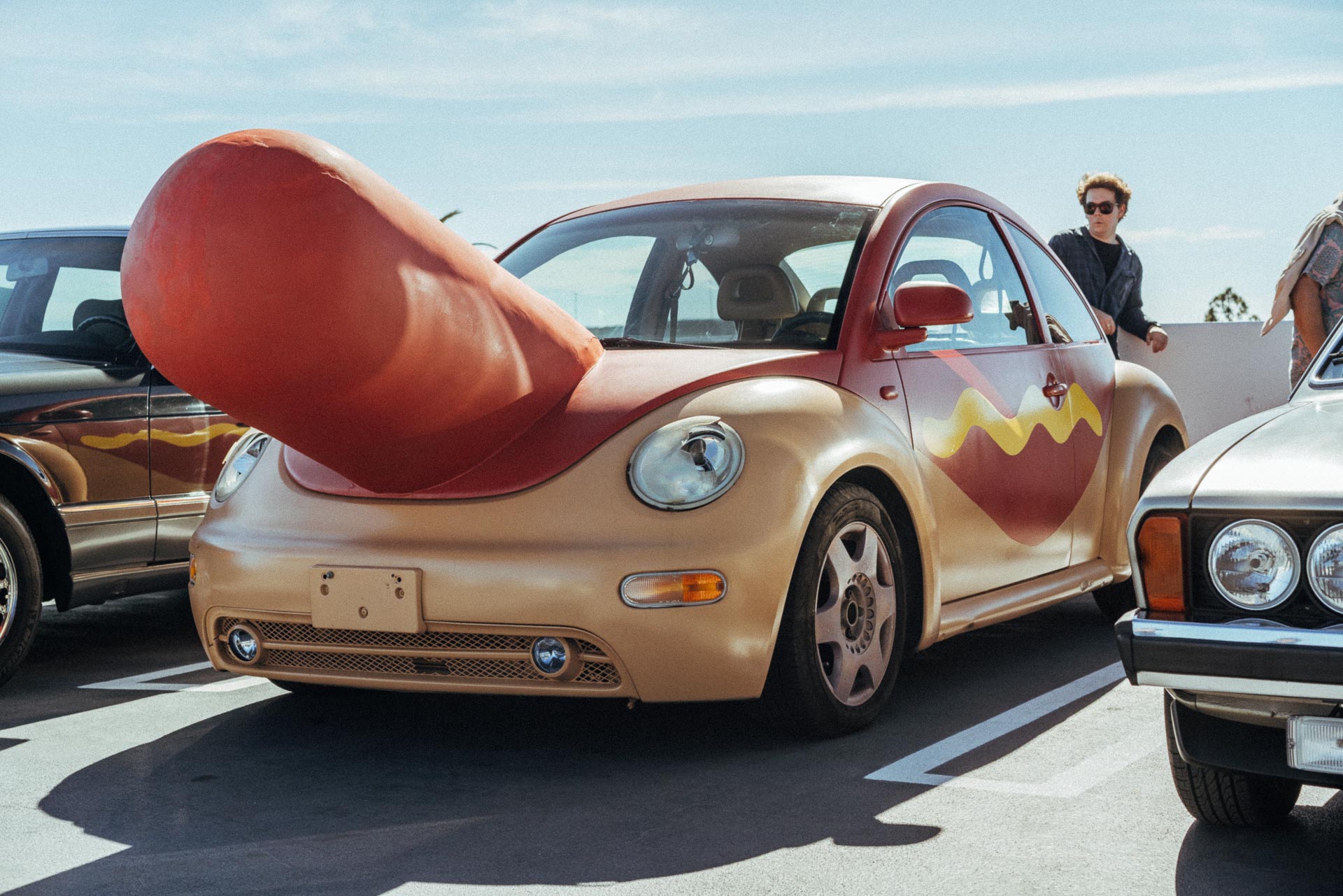 From vintage muscle cars, commuter cars with custom pinstripes, to high-end supercars, the event felt like Marty McFly jumping into his DeLorean and taking a time warp back in time. Fashionistas were also on hand wearing bright colors clothing and women teasing their hairs with Aqua Net hairspray while wearing tight leggings. 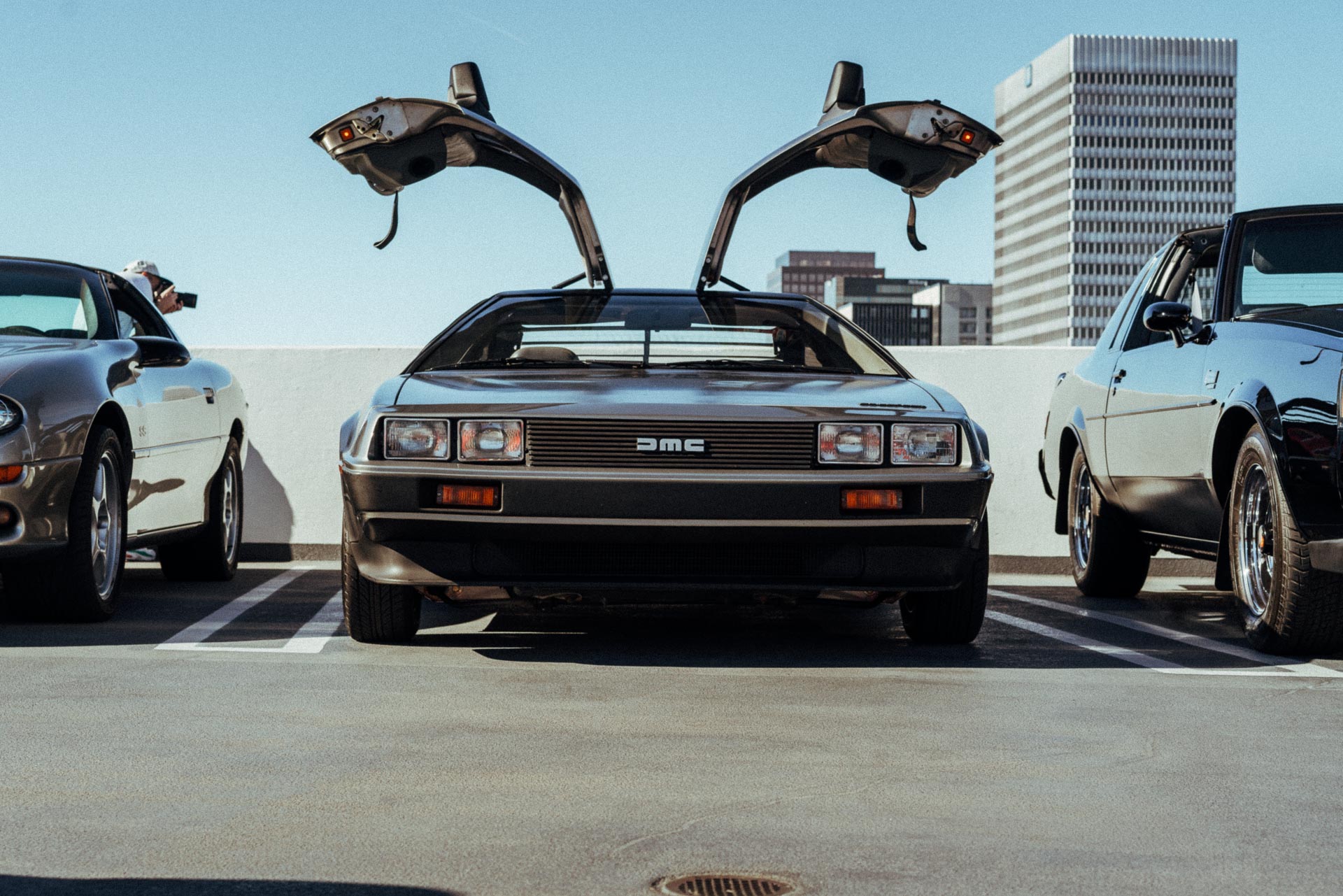 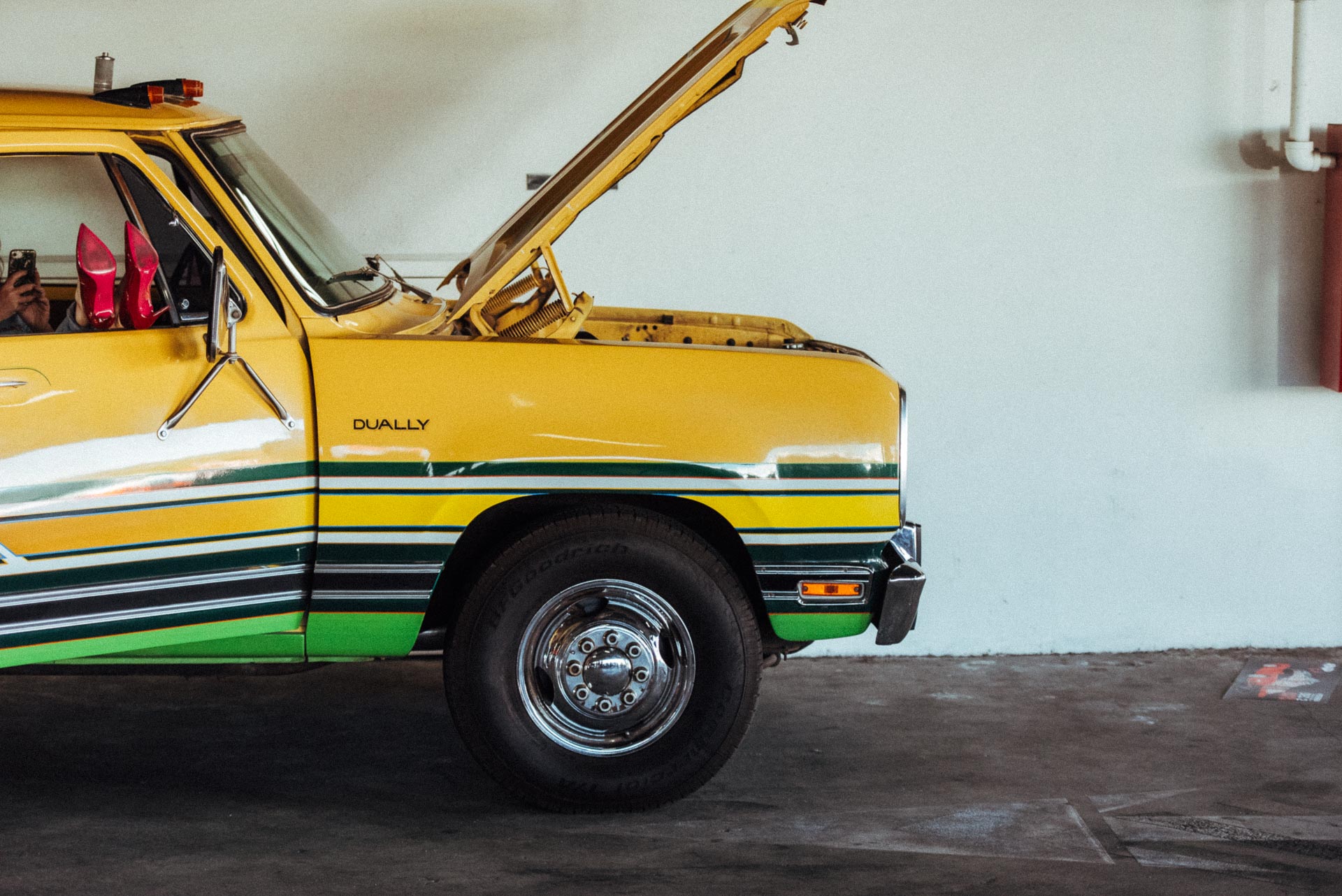 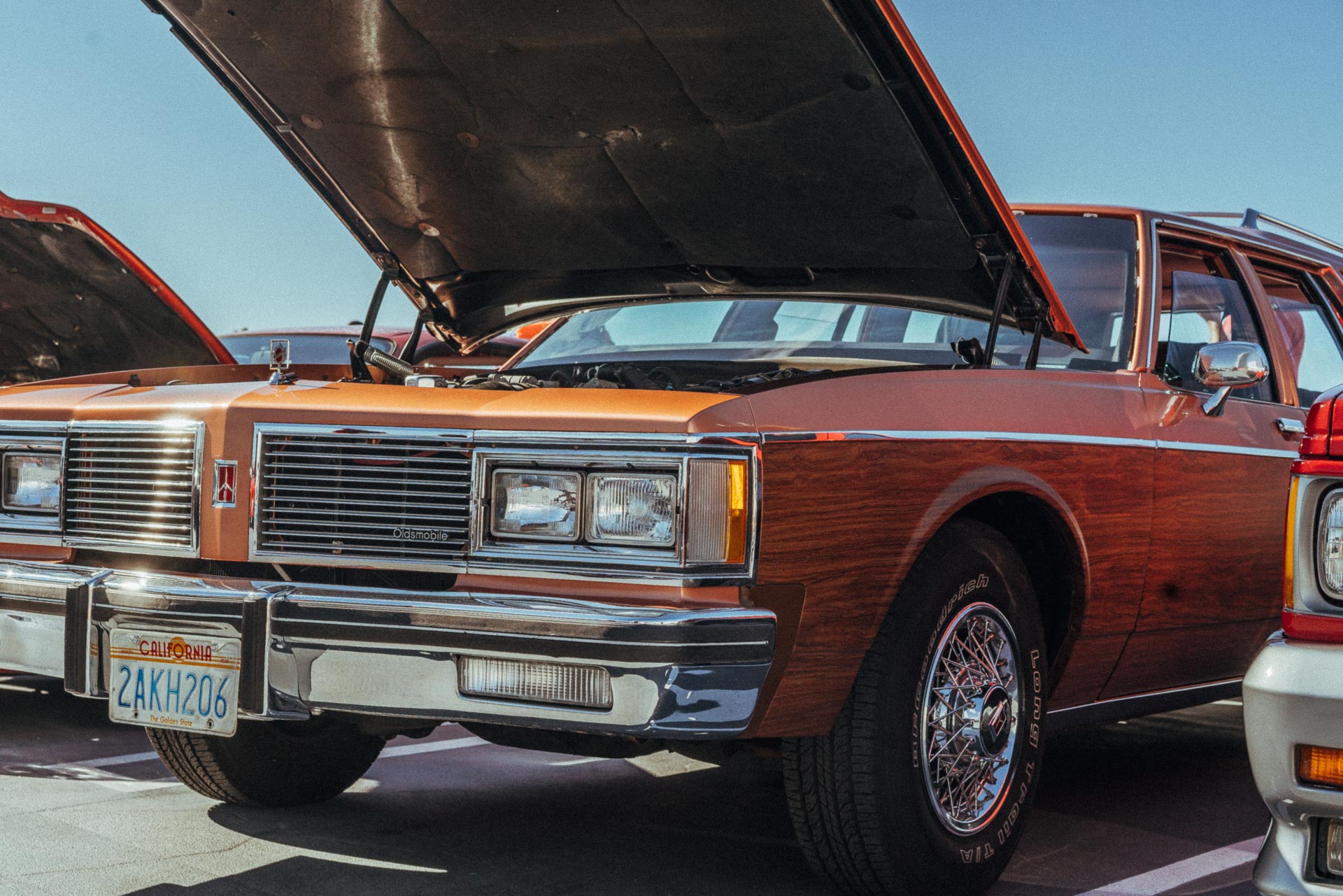 A number of rare vehicles including a Vector W8 Twin Turbo were drawing crowds throughout the day. While the exterior of the vehicles look vintage by today’s standards, the 6.0-liter V8 sourced from General Motors performance was nothing to sneeze about, delivering 650-horsepower and 650-lb. ft. of torque. 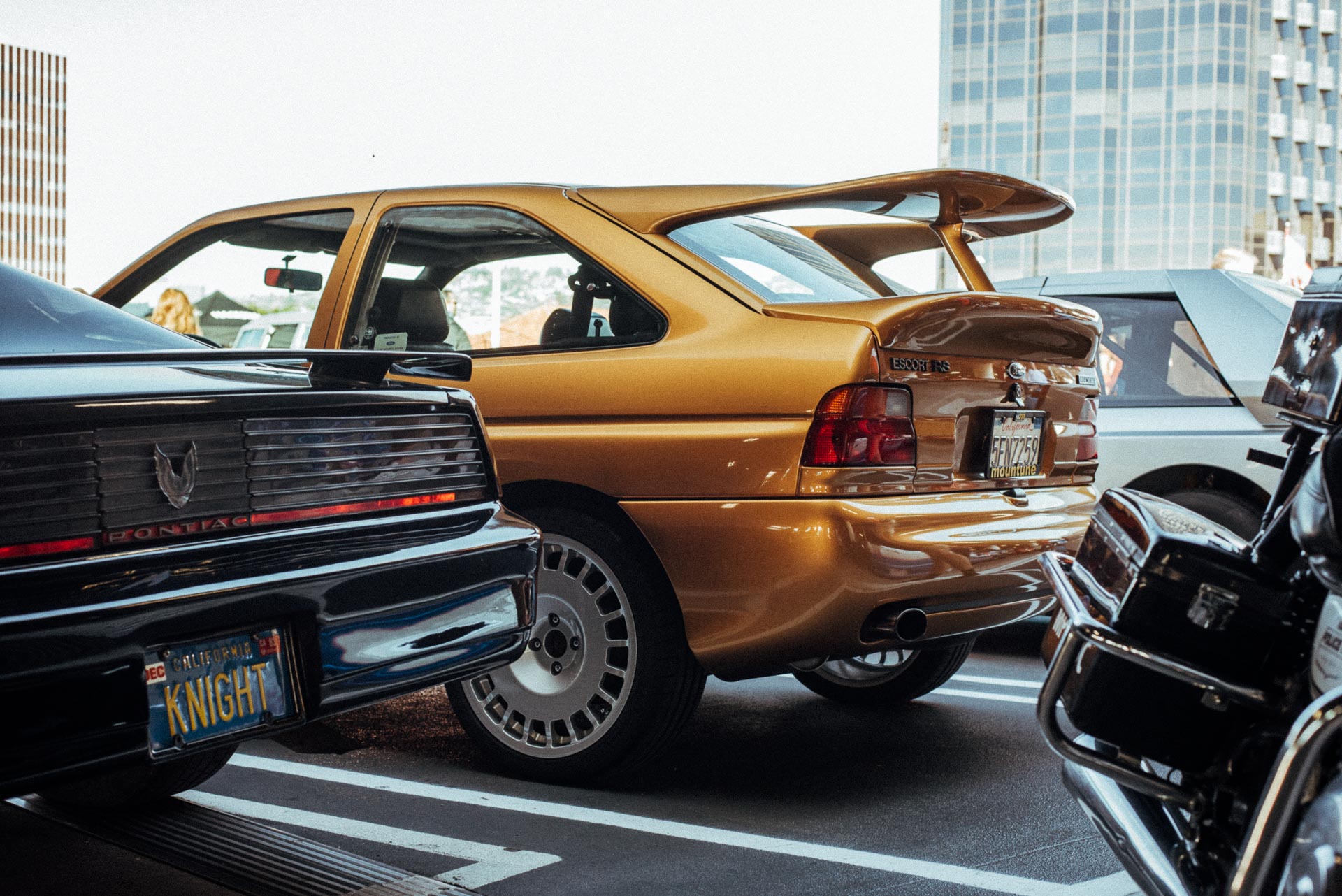 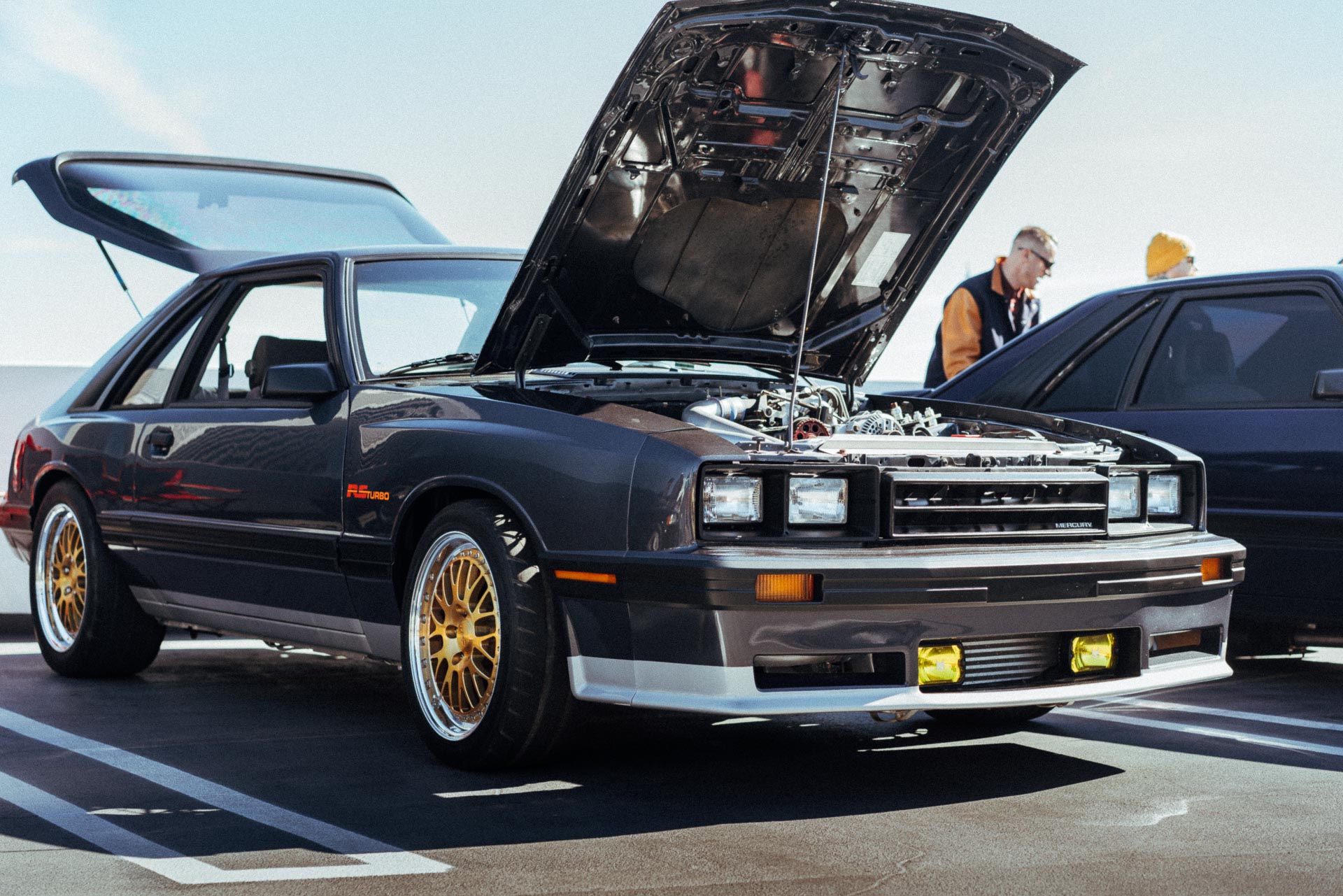 Another vehicle you rarely see was this ’90s manufactured Bugatti EB110 with a 60-valve quad-turbocharged V12 engine that delivered over 560-hp with a top speed of 213-mph. 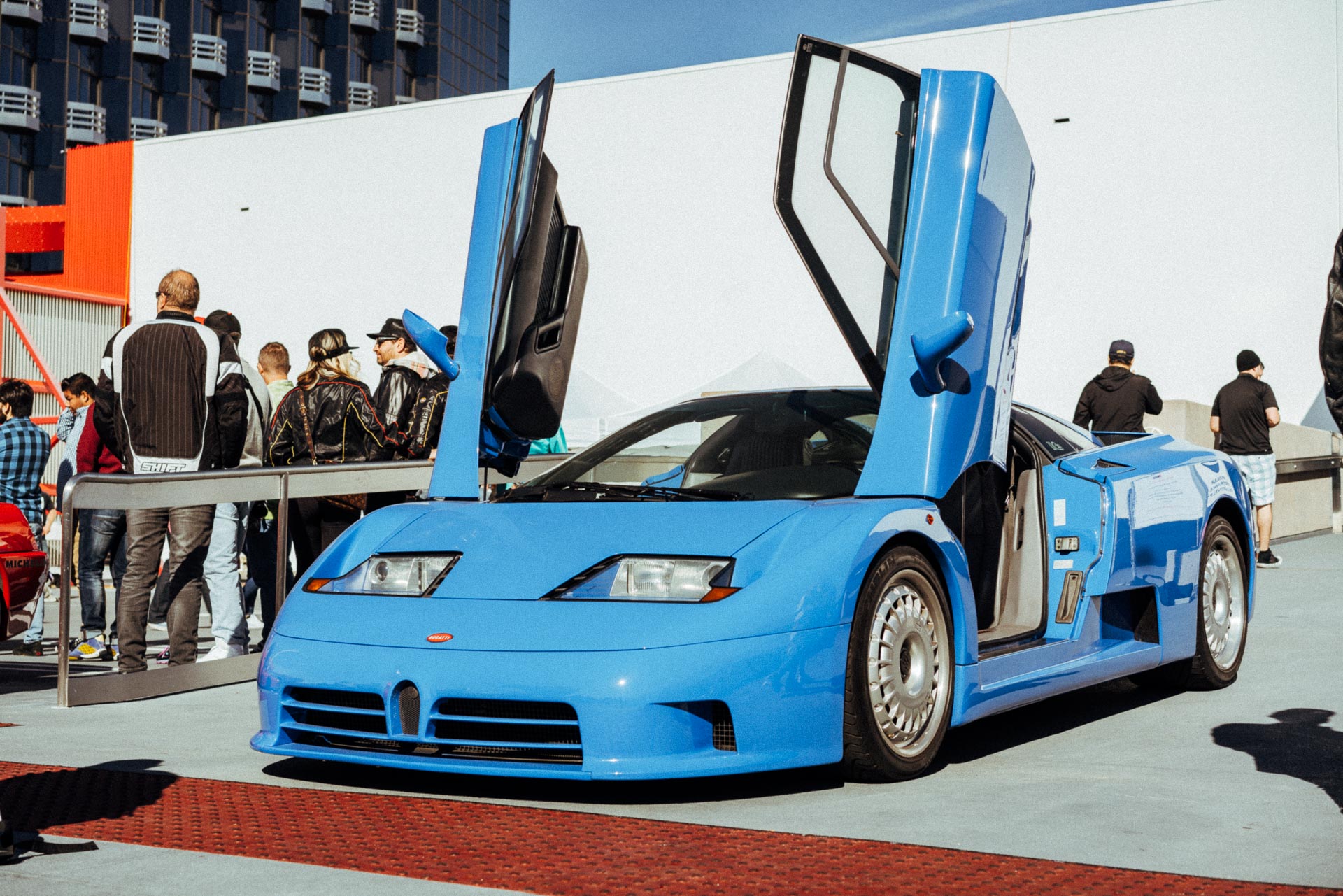 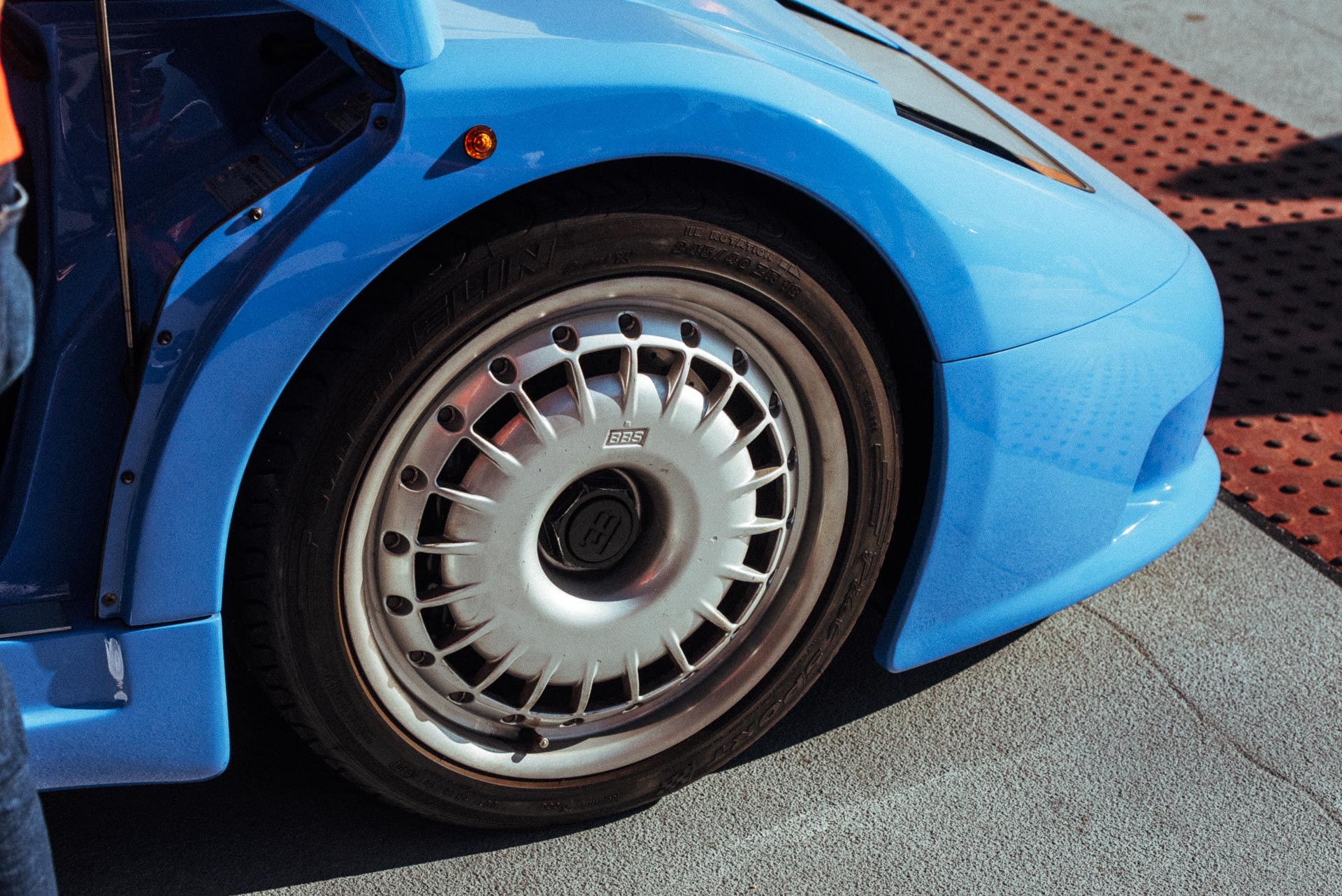 CMS Motorsports and Restorations brought out their Mercedes 500 SEC with custom gullwing doors. Sitting on top of their car was a briefcase with faux 100 dollar bills and a classic Motorola “brick” cell phone to complement their ’80s-themed car. 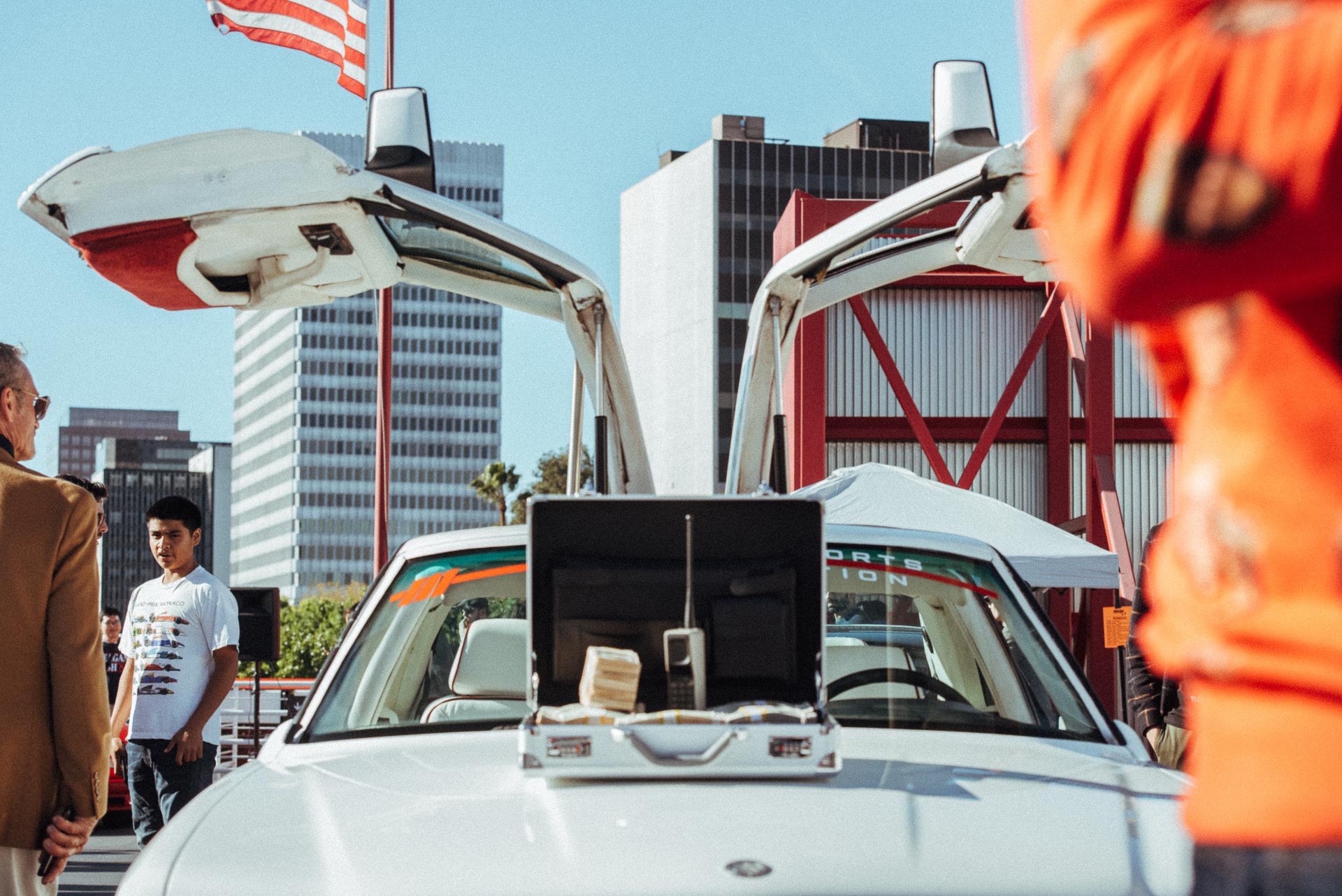 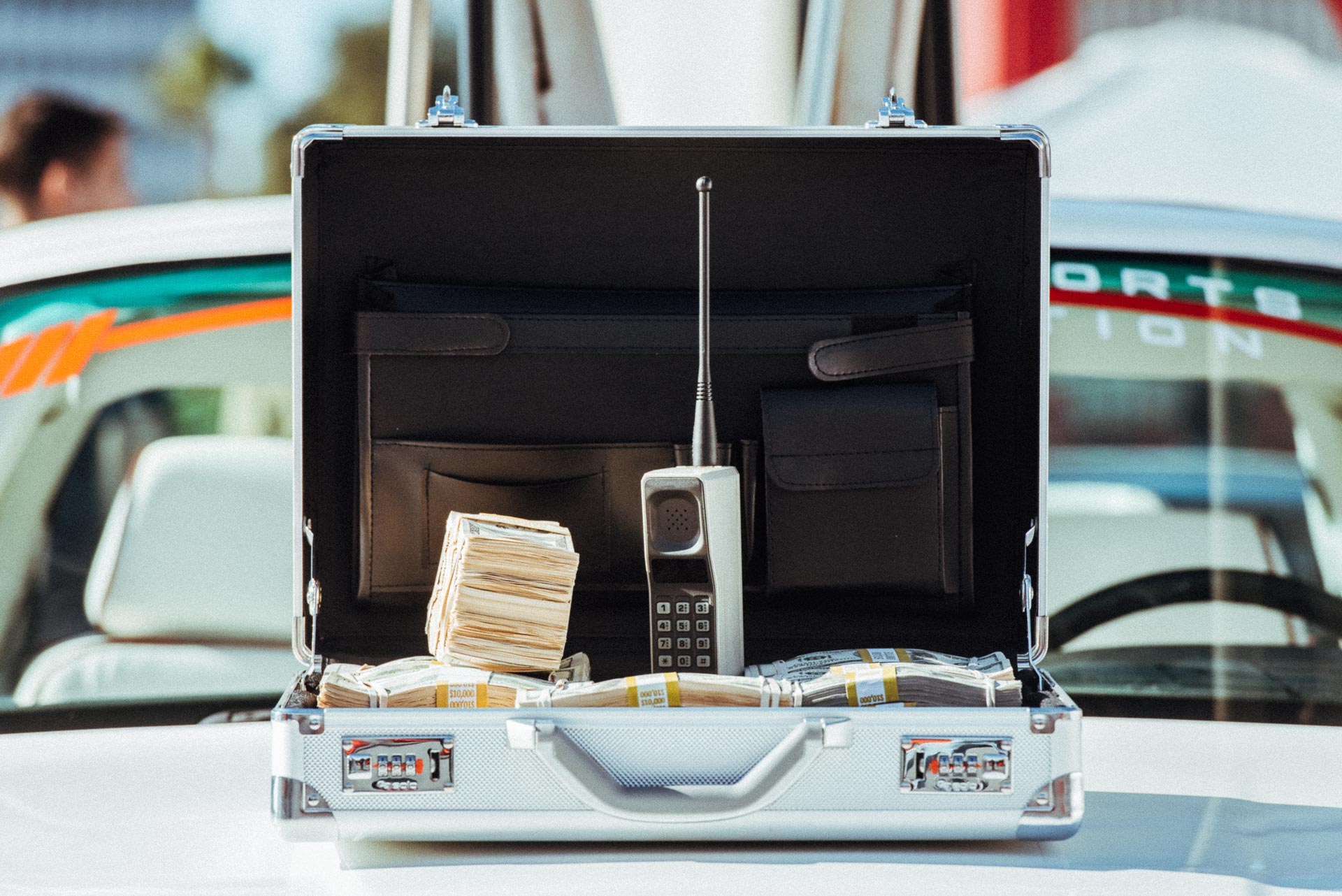 We’re not even going to ask what was going on with this Mustang and his jungle-themed murals! 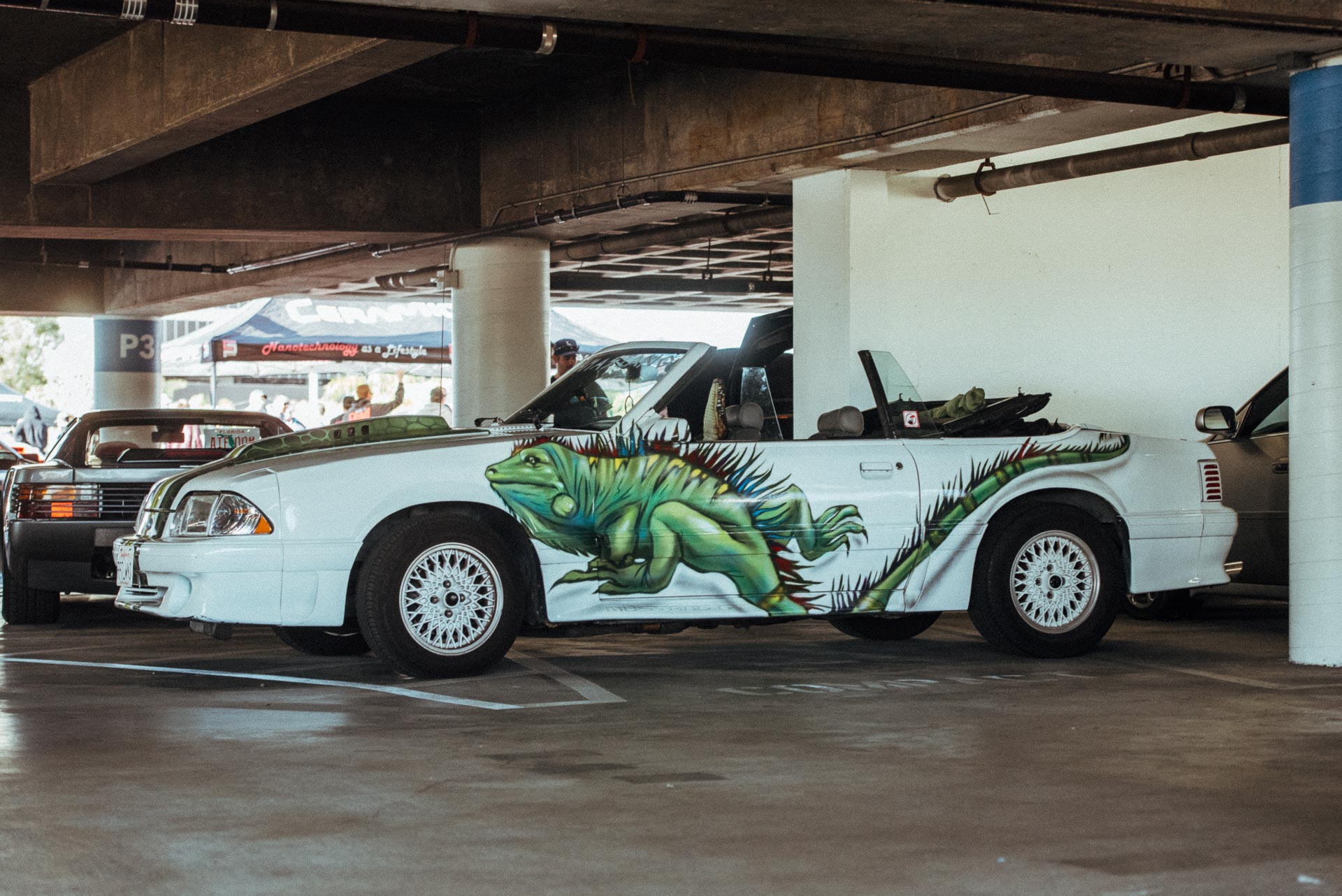 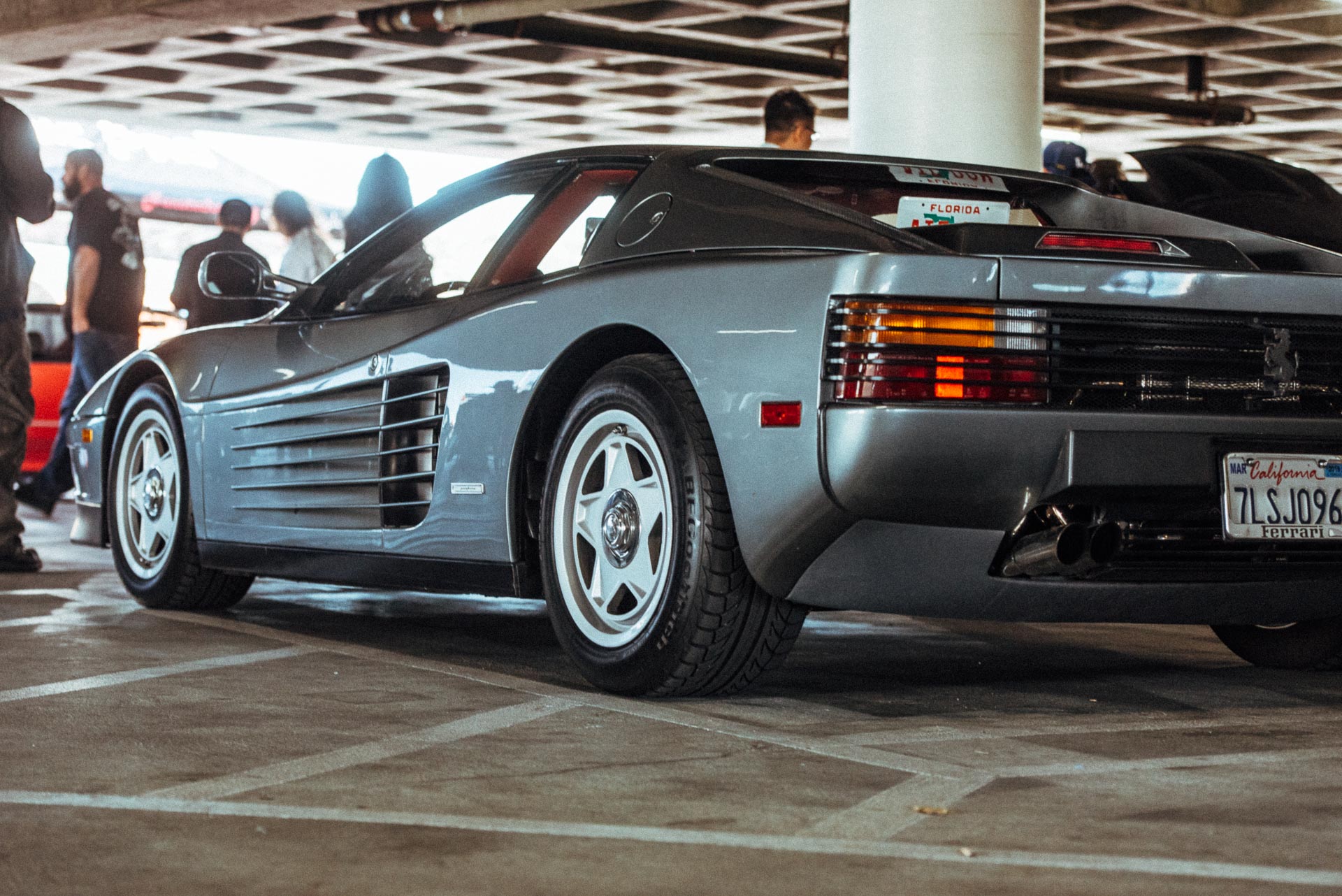 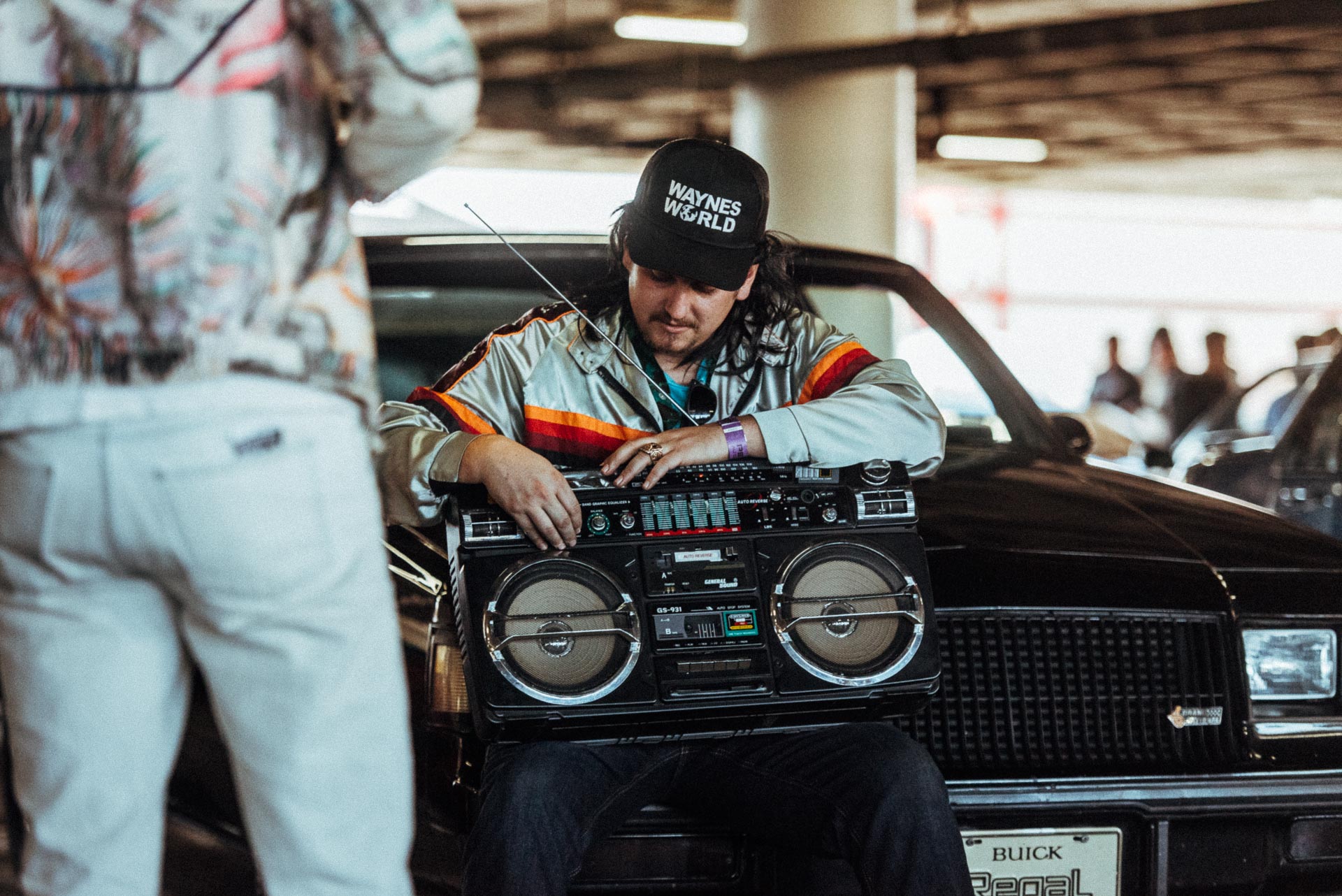 If you’re looking to see some cool cars and have a groovy time, be sure to check out their website for upcoming tour schedules across the US and vehicle registration at: RADwood.co 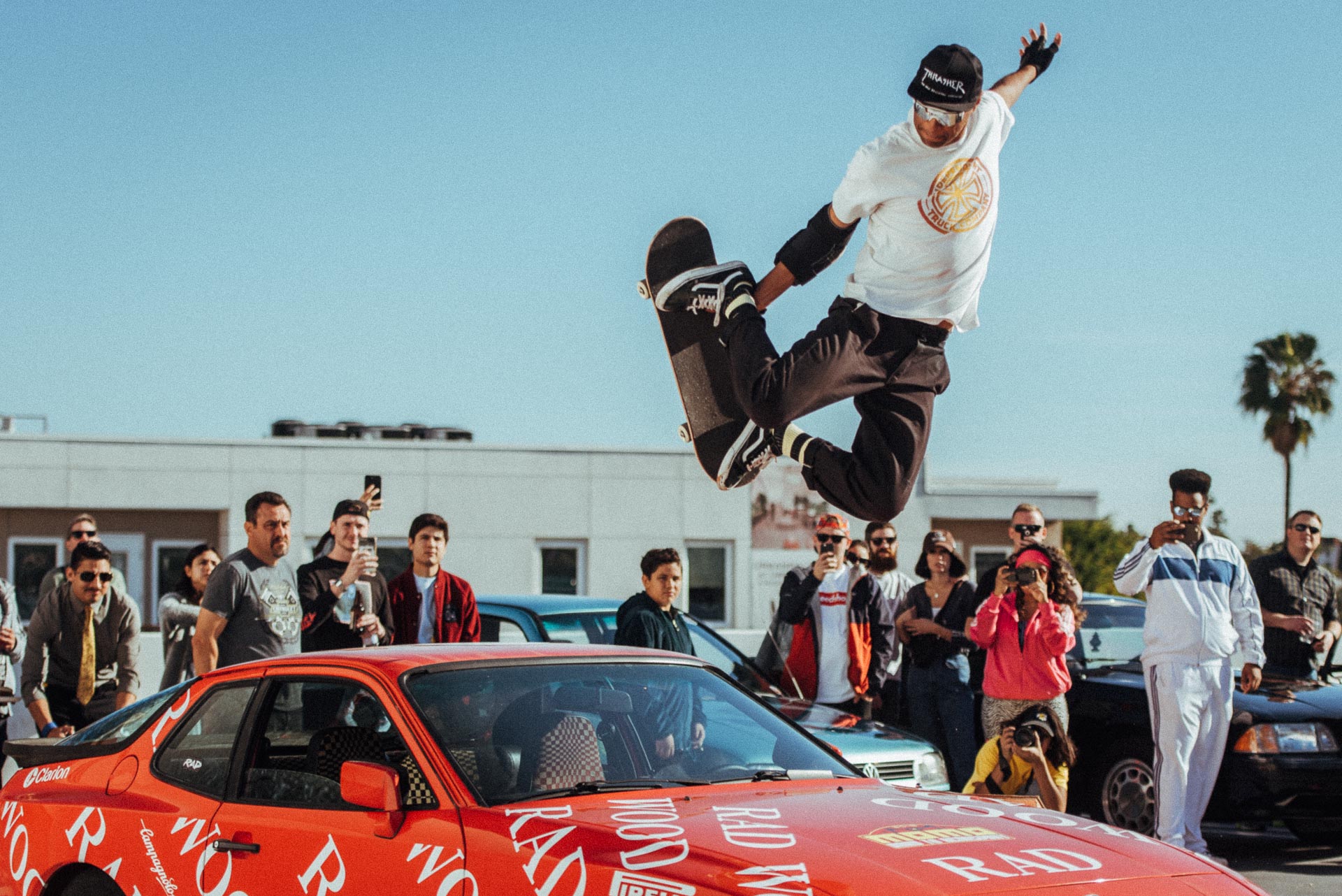