History Of The Dodge Charger: A Quick Look

Many muscle cars of the 1960’s all share a very similar story. While this decade is commonly referred to as the golden era of these fast, flexing street machines, there was a literal war between the companies designing and subsequently serving these cars as hot as possible to feed the market’s insatiable need for speed.

The Dodge Charger wasn’t the first of these cars types to emerge from the drawing board. In fact, its very existence came in hopes to steal a share of the muscle market from General Motors and Ford, which had already achieved huge success on the streets with the 1964 release of the Pontiac GTO and Ford Mustang respectively. The younger audience that was buying these cars was hopped up on adrenaline, constantly scanning the horizon looking for the next big hit. In 1966, Dodge was there to enter a new horse in the race.

The Charger came out sprinting to catch up to the frontrunners with four different V-8 engine offerings, one of which was the much-anticipated 426 Street Hemi mill. While the Dodge Charger displayed a strong initial showing during its first year of production, a slower-selling 1967 prompted the company to act fast. What happened next was an alteration to their approach in hopes to remain a viable competitor to the industry’s leading performance models. 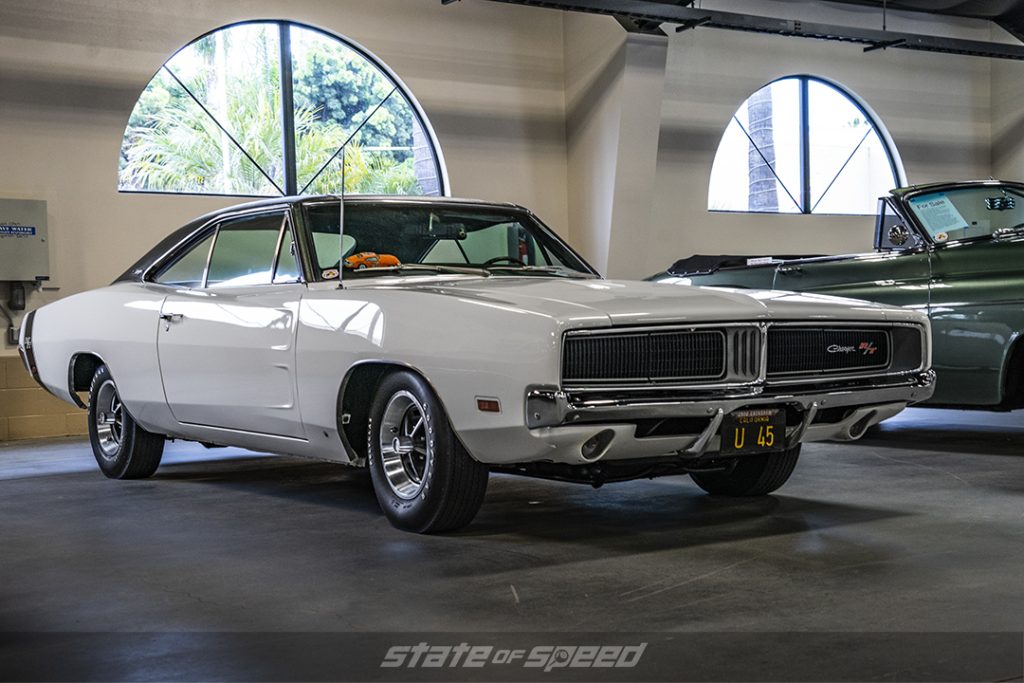 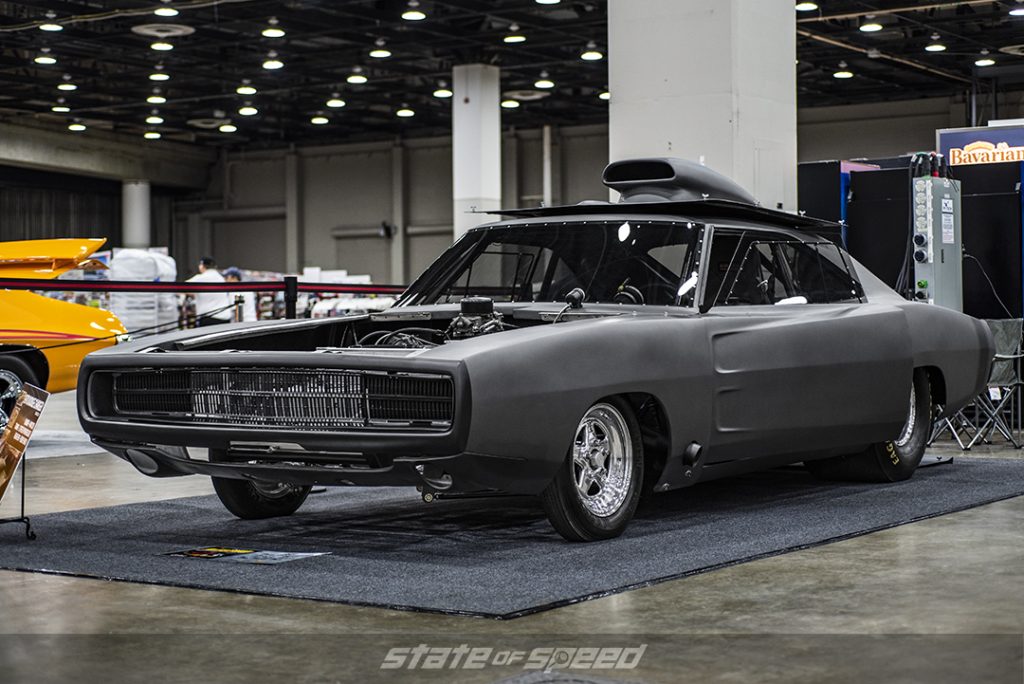 Little did Dodge know the impact said changes would make for the Charger’s second-generation success. At first glance, everyone who laid eyes on the car’s fresh redesign knew right away something big was about to happen. The sleek Coke bottle shape and integrated rear spoiler made the car look fast and capable before the key was even turned. Even today, the ’68-’70 Charger (namely the ’69) remains one of the most recognizable silhouettes in automotive history, as it has been forever immortalized with its multiple big screen appearances.

Backing up the Charger’s aggressively updated appearance, Dodge designated four big block V-8 powertrain options available for the coupe. The mild, entry-level 145-hp 3.7L I-6 was enough to make new-to-market drivers happy, but for the more wild at heart, two big V-8 engines were lying in wait to exponentially make things far more interesting. Buyers had a hell of a decision to make when starting at the 7.0L Hemi or the 7.2L Magnum power plants, but there was surely no losing with either selection.

The third generation of the Charger received a second package redesign that was right on par with the looks of many other vehicles of the 1970s (think overly curvy), but lacking a longer lasting appeal that the previous gen had going for it. It was during this time that the Charger tells a shared tale of woes of other performance vehicles in the industry. Increasingly rising insurance premiums and gasoline prices proved to be major threats to the muscle car species as a whole. If that lethal combo wasn’t enough to take them out, the upcoming federal emissions regulations was sure to be certain death for their kind.

Thankfully for Dodge, the Charger was still able to eek out some semblance of an existence until the end of the 1978 model year when it was taken out of production. Before the plug was pulled on it, the Charger had somehow appeared in the personal luxury car category. For the first time in the car’s history, performance output was not placed at center stage, and to be honest, neither was its styling with regards to today’s standards. The writing was definitely on the wall for the struggling Charger.

After the release of a Charger R/T concept car in 1999, which received good enough reviews, there weren’t any more whispers of the sleeping giant’s name in public again until 2005 when Dodge legitimately rereleased the car as a 2006 model year. The first question on everybody’s mind was quickly answered with authority—yes, this car was worth the wait!

Even though there was some grumbling from a small sect of Charger ultra purists, the sedan version didn’t look bad—not at all. Even those who had something to say about the car’s extra two doors remained quiet when learning about the Charger’s top-end 6.1L Hemi V-8 SRT8 model—425 ponies and 420lbs-ft of torque will do that.

A major overhaul came in 2011 for the Charger, which notably included aggressively restyled bodywork and a 6.4L Hemi-equipped SRT model. The car continued to evolve with the introduction of the SRT Hellcat model four years later. The Charger claimed a lot of bragging rights under this badging with the inclusion of a supercharged 707hp 6.2L Hemi attached to an 8-speed paddle-shifted ZF auto transmission. Yeah, those are big numbers, especially for a five-passenger sedan.

It’s safe to say that 56 years after its inaugural release, there’s never been a more exciting time to own a Dodge Charger.