Why the Porsche 930 Turbo is Called The Widowmaker 911

The Almost Uncontrollable 911 Turbo is Magic for a Real Driver

Back in the late 90s, I was a total punk when it came to dismissing European car brands. Why? Well with a few minor tweaks, my turbo AWD Mitsu could outrun any BMW, Audi and even Porsche of the day in a straight line or in the twisties. Granted those were stock Euro cars being pumped out in Bavaria, Ingolstadt and Stuttgart but then I got the opportunity to drive a true legend, the Porsche 930 Turbo and the whole perspective changed. This coworker’s 930 Turbo had a handful of Ruf modifications and was so fast, the rear tires never really felt connected to the pavement. But was it the just the tires or was there more to the question: why do they call the Porsche 930 Turbo the Widowmaker? 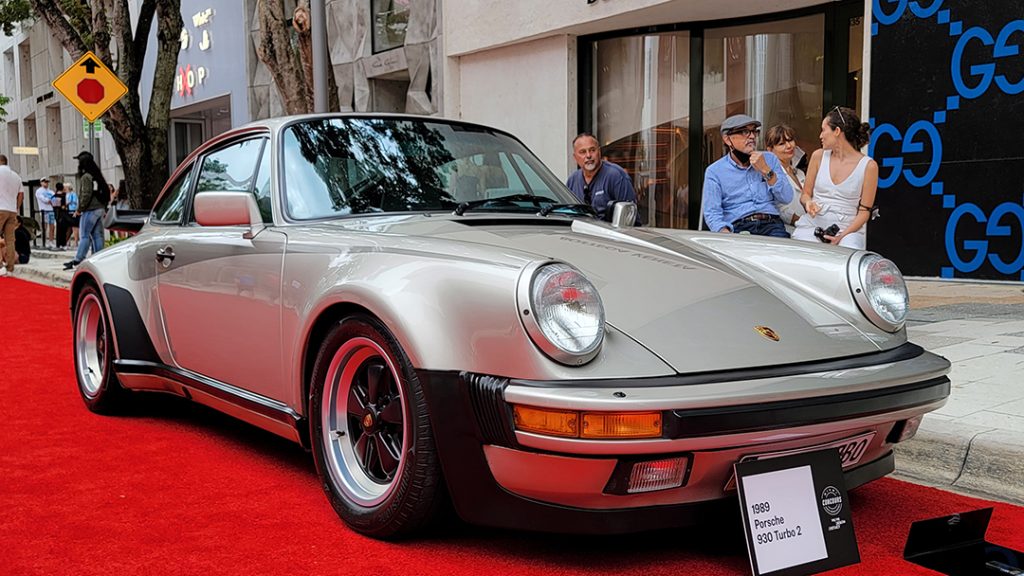 Let’s be blunt, the name ‘Widowmaker’ implies you are going to die driving this car, and leave your wife a wealthy widow. Back in the 1970s when this car was conceived, we still had the Grand Prix running the Nürburgring Nordschleife Green Hell, no air bags, no ABS and Porsche engineers were smoking potent Euro cigarettes at their desks. Porsche was dominating top level motorsports like Le Mans with turbo tech in the Porsche 956 and Porsche 962C won most of the races in the 1970s and 1980s. But it was the highly successful Porsche 935 turbo, that required, Porsche build FIA homologated models for the street and the Porsche 930 Turbo produced 400 units as required in 1975.

…the name ‘Widowmaker’ implies you are going to die driving this car, and leave your wife a wealthy widow… 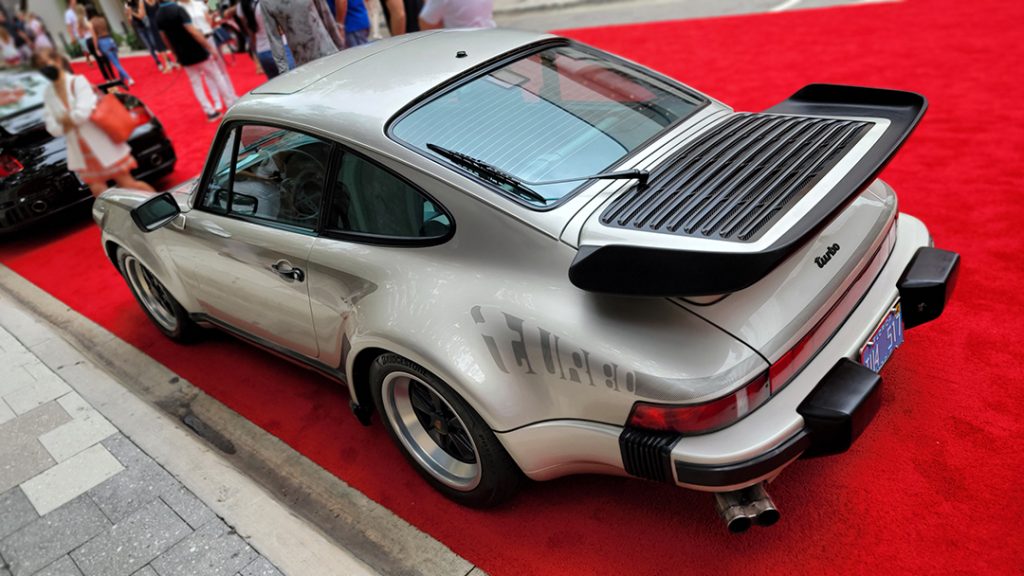 But this was a car that now eclipses the 911 chassis horsepower they had in the Carrera itself. The more pedestrian version of the 911 had 150hp and 173hp for the 911S but the 930 cranked out a whopping 250hp in the 3.0L from 1975-1977 and 296 hp with 304 lb-ft of torque from the later 3.3-liter in 1978 onwards. Coming from 3.0-3.3L, that kind of horsepower might not sound like much in our modern horsepower wars but it was substantial and clearly the rest of the 930 wasn’t ready. Although Porsche upgraded the 911 chassis to address items like weight distribution, downforce, traction and yes the dreaded turbo lag, there were significant problems driving the Porsche 930 Turbo,

“The technology isn’t in the car for it to cope with the amount of horsepower, really.” 1980 Porsche 930 Turbo owner Deryck Shakespeare told Petrolicious, “If you’re not ready for [turbo lag], it will catch you by surprise and it’s lights out.” 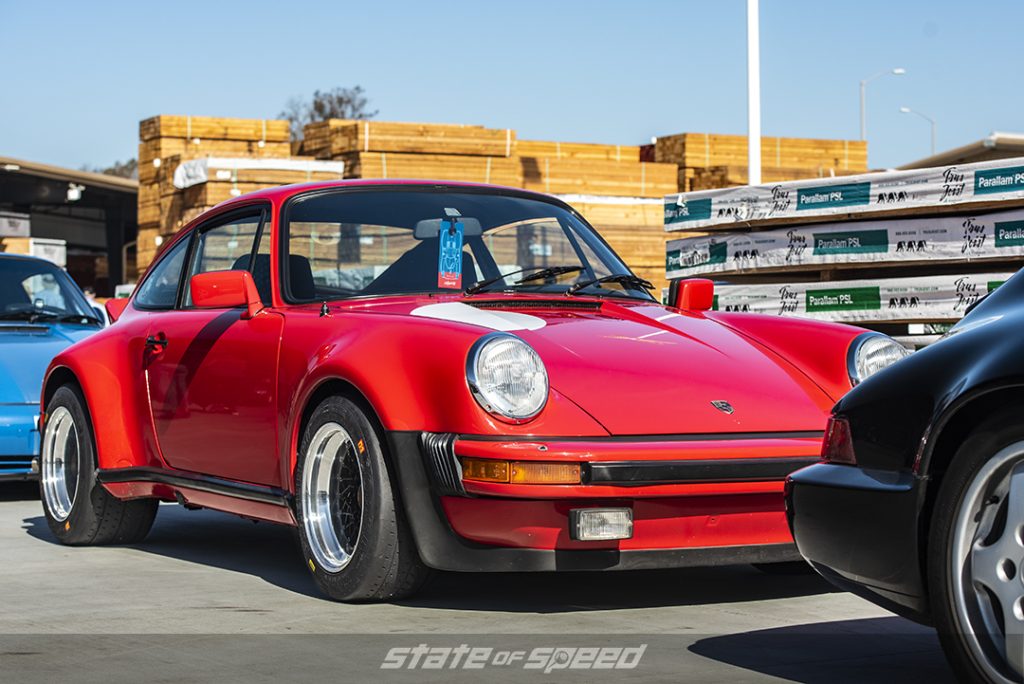 My first experience in the 930 Turbo was trying to run 0-60mph times in my (then new G-Tech performance meter. When launching in first gear even with a bit of a roll-out it would just light up the tires and break loose when the boost started coming on. Yes I had powerful turbo cars but, this was a Ruf Turbo that was around 400hp and it was too much for the suspension, tires and weight bias to handle. The best runs we clicked off were low 5-second range but that was starting in second gear!

Remember, that is straight line acceleration and the 3.3L boxer-6 turbo was a handful. He said he didn’t really drive anywhere near the limit because of the cars reputation he had a couple snap-oversteer tank-slapper moments and that was enough to dial it back and just respect the car that completely lived up to it’s name – the Widowmaker.

The Porsche 930 Turbo isn’t a ver substantial car. It was over simplified almost from the beginning and by the mid to late 1980s seemed antiquated versus modern sport luxury offerings. The formula was simple, light chassis, no driver aides, no power-steering or ABS but big on horsepower… it even had an old school 4-speed transaxle. For a minimalist car, that weighed under 3,000-pounds, there was outstanding power-to-weight ratio to be had, especially by the final 1989 production car that came with 330hp. But the weight bias was completely off in this car from the 1970s

Rear weight bias gave them immersive, off-the-line traction, and the ability to shift weight rear out of corners and rocket out of the exits. Only problem is that balance can’t be too upset as the rear weight give the car a pendulum effect when lateral cornering forces are introduced. Swing that force too much and a snap-oversteer condition arises and in the 930 Turbo chassis is impossible to control. Certainly the throttle can’t be relied on to help steer as the lag is too delayed. When that boost hits, it wouldn’t only add to the instability of the uncontrolled oversteer. As a result, the 930 Turbo and any modified variants from the factory or German turning houses, has to be feathered, has to be respected… you’re not Hans-Joachim Stuck. 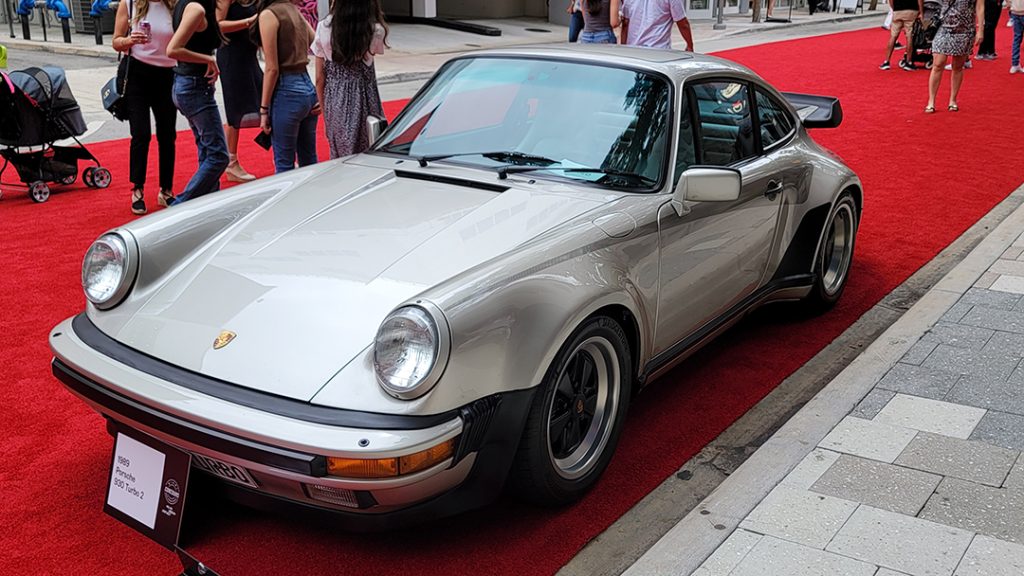 The instability and unpredictability of the Porsche 930 did have consequences. There were crashes and deaths attributed to the inherent driving characteristics of the 930. It is rumored that the US market did not receive the 930 Turbo in 1980 to make revisions to the car but that was attributed to it not meeting emissions standards. Europe of course got more horsepower with 325 but let’s face it, they are all fantastic drivers over there. But more importantly, the questionable fate of the 930 Turbo in unskilled hands prompted Porsche to pioneer performance AWD drive systems. Yes the Porsche 959, often credited with being the grandfather of the modern supercar needed advanced traction of electronically-controlled AWD to put all of its 450 turbo ponies to the ground.

Porsche and turbo now meant they would be synonymous with all-wheel drive. Well at least until traction control, suspension and tire tech caught up. Yes, we are looking at you GT2-RS. 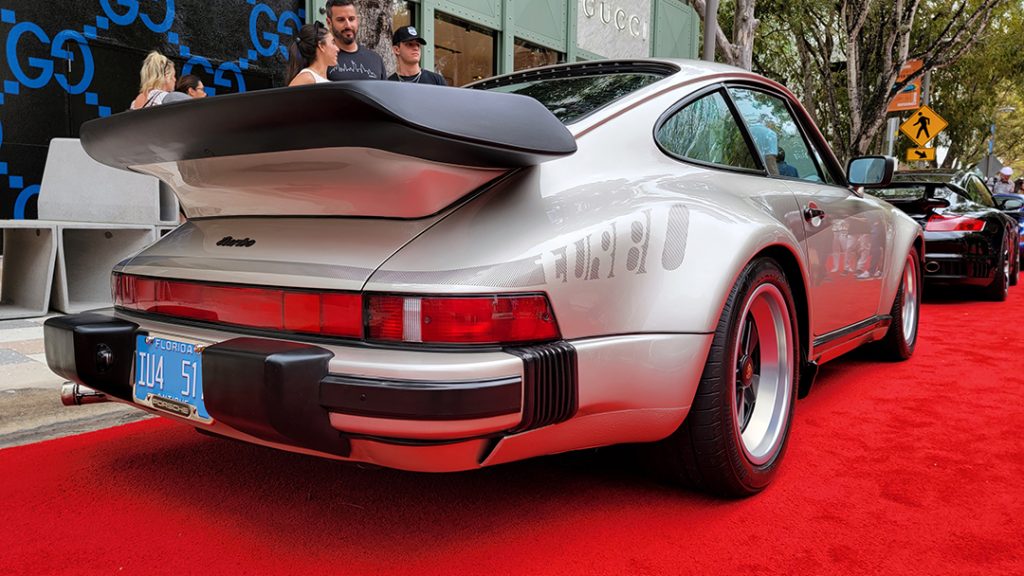 Widowmaker: a term coined by German pilots terrified of their flawed Luftwaffe F104G Starfighter seemed fitting for the Porsche 930 Turbo. Parallels exists since the F-104G was a high performance fighter with an out-of-the-box design but also fatal design issues and it didn’t perform in less-than-ideal conditions.