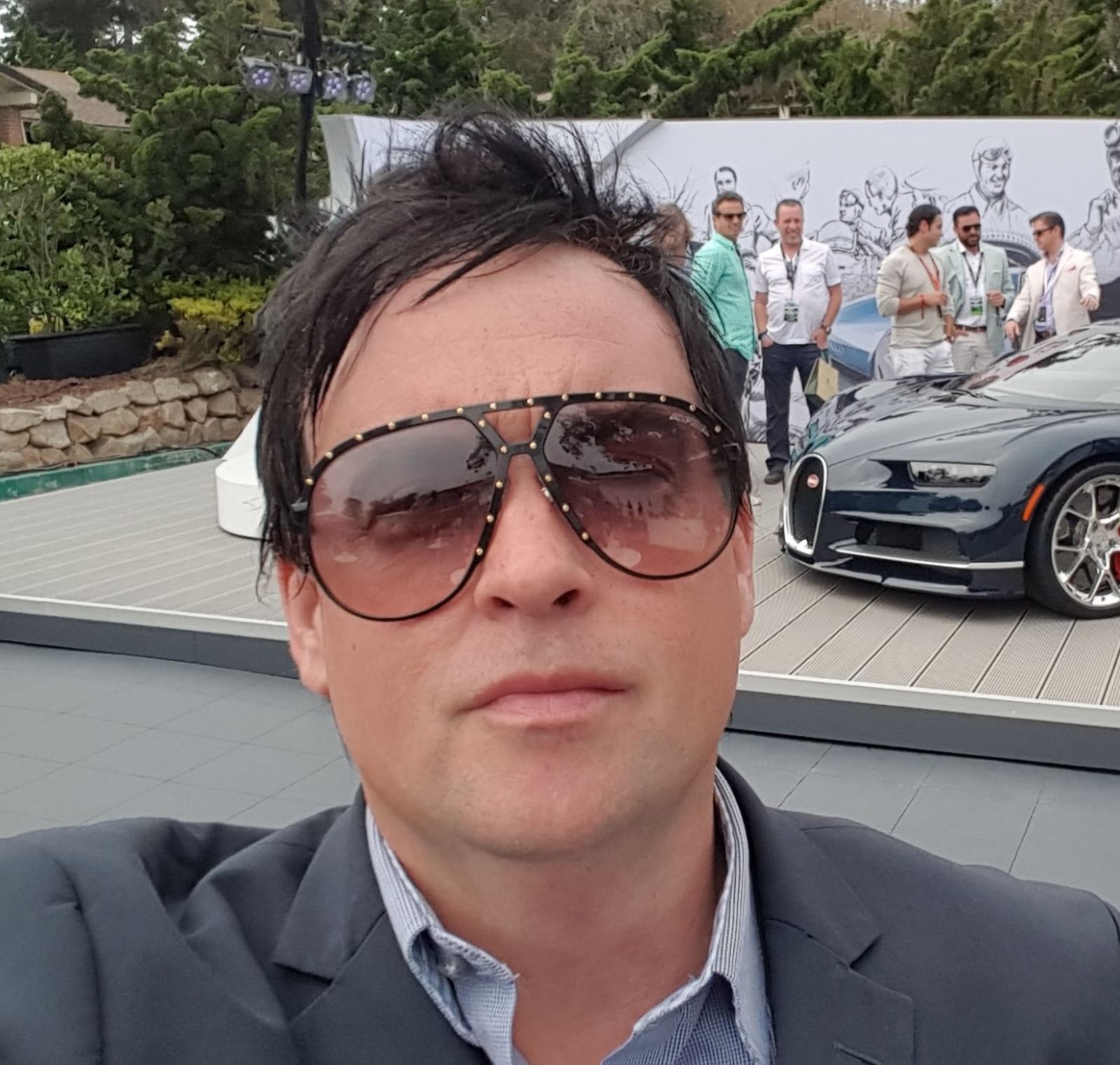 Though he first aspired to design cars, Dave ended up writing about them after landing a gig as Editor-in-Chief of Modified Magazine. After Modified rocketed to be a top player, Dave later held Editor-in-Chief posts at Luxury & Exotics Magazine and Performance Auto & Sound Magazine before going digital. Online he worked at Autoblog, AutoNation, and Motor1 as part of the Motorsport.com Network but now freelances for many outlets. He bought his first car, a Jaguar E-Type roadster at 15 and has owned dozens ranging from muscle cars like a ‘Cuda and 442, to 4x4s but now pushes a Skyline GT-R on the streets and tracks of South Florida.

PUTTING THE ‘PORSCHE’ IN PORSCHE DESIGN